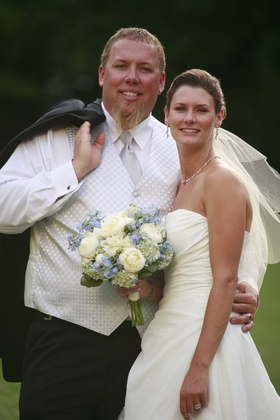 We had a beautiful wedding! It's amazing that after all that planning, everything seems to work out perfectly. Everybody said it was one of the best time they've ever had at a wedding! I am very pleased with all my vendors. I wish I could go back in time and celebrate some more! 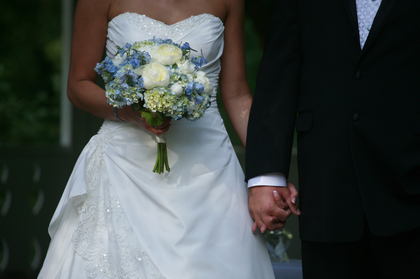 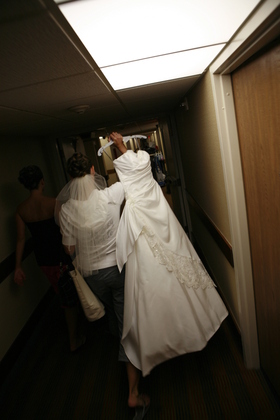 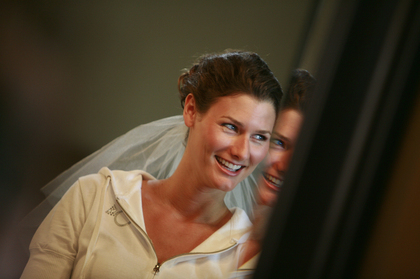 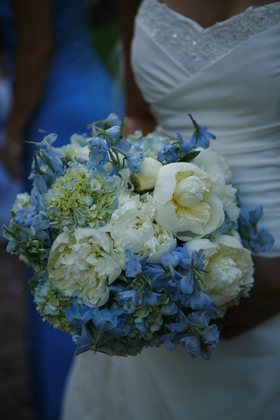 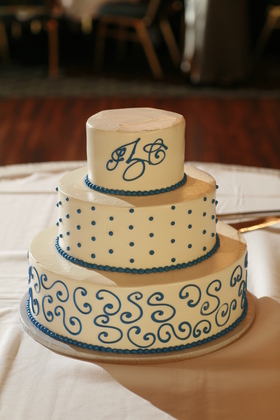 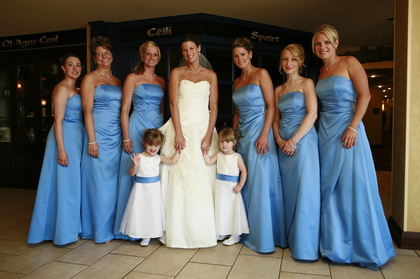 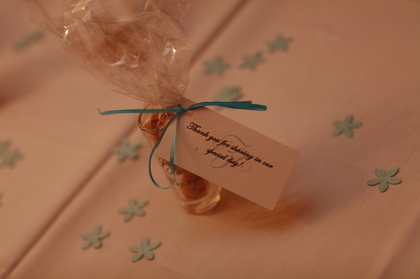 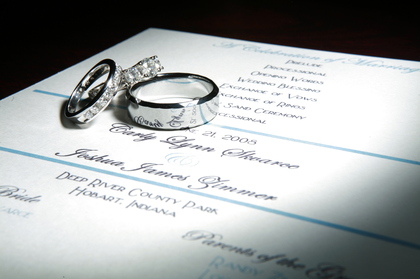 If you and your guests want to truly have a GREAT TIME at your wedding, choose Perfection Connection! They were absolutely fabulous throughout the whole planning of the event to executing it! Our dance floor was PACKED the entire night!!! I can't stress enough how important a good DJ is for your wedding! We love you Bob and Rachelle! Thanks for everything!

House of Fabian
Valparaiso, IN
Florists

Patrick Fabian knows so much about flowers. As soon as I met with him, I knew that our flowers would be perfect. We discussed what I wanted and then we fit it to meet my budget. When the flowers arrived on wedding day, they were more gorgeous then I could've imagined! I wished I could've kept them forever!!

Rich is the best photographer in the world. his pictures truly told the story of our entire day! He was with us from the beginning to the end and has the best eye for detail! Plus, his engagement session was great because he really got to know us! Thanks for everything Rich!

Deep River is gorgeous in June. I was a little nervous, because it had rained all morning, but as soon as the ceremony started, the sun came out and it was breathtaking. There are a million places to take great pictures. You would never know that Hobart could be so picturesque!!! Highly recommended. 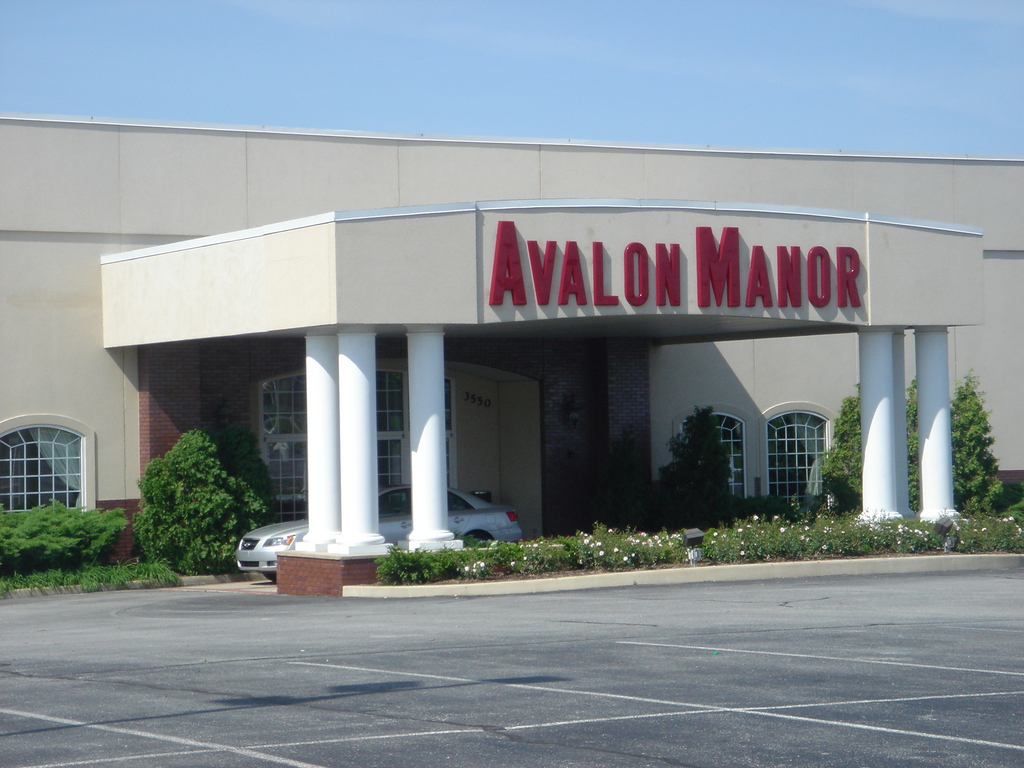 We really had a good time at our wedding. The food was delicious and the bartenders really kept the party going. Plus the reception site was fixed up beautifully. However, we did encounter a few problems during and after the event. First of all, my ushers found that guests at an adjacent wedding were coming over and stealing our favors. We were also missing some items (i.e. a polaroid camera) after the event was over. Further, I had made a variety of photobooks to display on the favor table, and the staff there did not put them out as I instructed. Lastly, in the days following the wedding, guests told me that they had been told that they were out of cake; however, the waitstaff had informed me that night that we had an entire sheet cake left, which we were unable to pick up the next morning because they couldn't find it. That was another thing, we were supposed to take all of our items home that night (the night of the wedding) which was impossible as we had limited transportation. The staff was minimally accomodating about keeping it overnight, but we had to come back right away the next morning, and as I had already mentioned, some items were missing. Overall, it was a great event, but I think with a little more personalized care these issues could have been ironed out.

Courtyard by Marriott
Merrillville, IN
Hotels/Accommodations 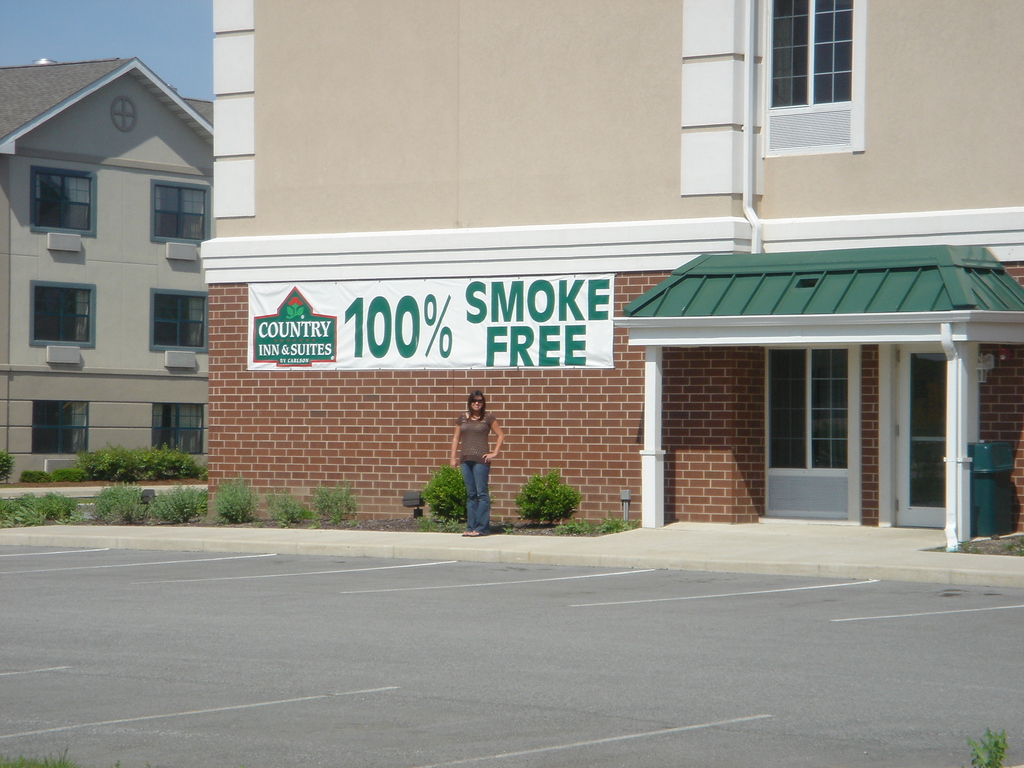