We had a lot of fun at our wedding! At the end of the night, after the last song was played, all I could think was "Can we do it again?!!" It definitely helped to have things planned, at least through the ceremony. And we were lucky to find wonderful vendors, who really helped to make our wedding day not only special and memorable, but also stress-free. I just wish the day didn't fly by as fast as it did :-)

We chose a bus over a limo, and I was very happy we did; a lot more room this way. And these guys were the cheepest around, yet very professional and attentive. The driver knew the area very well, so we didn't have any trouble getting around.

If you're looking for a DJ that will make your reception unforgettably fun - Jake is your man!!! He is simply an amazing DJ! His knowledge of music is unbelievably broad, and he really pays attention to the crowd and responds accordingly. He really listened to us and gave us exactly what we wanted and then some. He even reminded us about toasts and bouquet/garter toss during the night, as we got carried away having fun dancing! Jake really took care of our reception like no other DJ I’ve ever seen. Highly recommend him!!!

Amazing photographer, really easy to work with, and fun!! Your pictures will be amazing and real, not some fake blue skies or artificially green grass... And I don't even think he needs this recommendation - he was voted "best candid photographer" by Brides magazine... says it all. He shoots real film, which makes photos look real. He also had this cool infra-red film, that made the best "edgy" (for the lack of better term) black-and-white photos! Couldn't be happier with the result. Check his website and you'll see what I mean.

Summer is an amazingly creative floral designer! She really listens to your wants and needs, and then takes it to even higher level, and the result is unbelievable! All while staying on your budget, which for me was very important. And such a pleasure to work with - no pressure of any kind. Everybody commented on how elegant and beautiful our reception decorations turned out, and it was all her ideas and execution.

We used them for our mini-dessert display instead of a traditional cake. And the reason we went with them (over some other similar dessert companies in the area) is because of their professionalism, in addition to their amazing desserts :-) They really know what they're doing, so the only thing you have to worry about is how to choose between some most amazing desserts you've ever tried! But is you don't have a budget - I'd say have them all :-) They do a tasting when you meet with them, which helps a lot. They're very flexible at accommodating your needs. And you get a free 6-inch cake for your 1-year anniversary (no need to freeze anything!) with professional photos of the display they make - how cool is that! Yum :-)

I personally loved working with the ladies at Brides of France. I went to their Uptown store, and was extremely happy I did. They have a great selection of amazing dresses, but not too huge to overwhelm you! And they are honest when saying whether things would work or not, although without pressure. So if you're open to some high-fashion advise - this is your place. I got amazing one-of-a-kind pieces from them (jewelry, hair pieces that I got tons of "wow"s for, everything except for my purple shoes :) Such a fun shop! You won't be dissappointed

Jen, the owner, was amazing, and the first hair stylist that actually listened and did exactly what I envisioned! Very easy and relaxed atmosphere. She let us hang out there and do our own makeup. What a fun way to start your wedding day :-) She also did an updo for one of my bridesmaids (the only other girl in the group with long hair :), and it was amazing!! Both of our hair looked natural, and not caked or wig-looking. I think I'm running out of words to describe how happy I was! I have to thank ladies at Brides of France for recommending this place :-)

Beautiful church, great wedding coordinator, wonderful sound, especially with that pipe organ. They let us use our own priest, so we were able to bend some of their rules a little :-) The only thing I found challenging is how little time they give you to clear the church after ceremony. We started the ceremony at 1:30, and had to be out by 3pm. So if you can, do your formal pictures before the ceremony, and not after like we did. In the end it worked out well though. 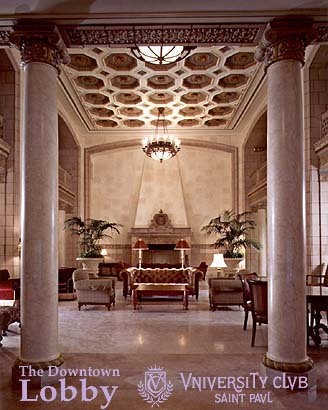 Beautiful, historic place, very charming. Overall, I was pleased, with a few issues. First, we ended up going through 3 coordinators (they kept on leaving the company) about 4 months before the event - made us a little nervous. But then we ended up working with Julia Struve, who took care of everything in terms of preparations. Their catering staff was very polite and took a good care of our guests. There was a little miscount on the number of vegetarian dishes (not sure whose fault it was though), so a few dinners came out late. But they were really apologetic, and did absolutely everything to resolve the situation quickly. Food was hot and tasty, and least mine :-) The only problem we're having with them right now is not being able to get our refund money back (their estimate for our open bar turned out to be higher than the actual spent, so they owe us money now). From what we were told, they have only one accountant that can sign such checks, and she's currently out of the country due to a family emergency. It's been almost 2 months now since the event, and we still haven't received our money back. And this is really unfortunate, since we were very pleased with how the reception itself turned out. So I would recommend University Club on Summit, as long as you underestimate your final bill on purpose and rather owe them some money, than the other way around :-) 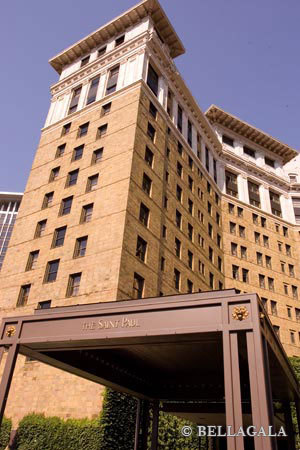 Beautiful hotel, can't add much since we only stayed there one night and didn't really use any of their amenities 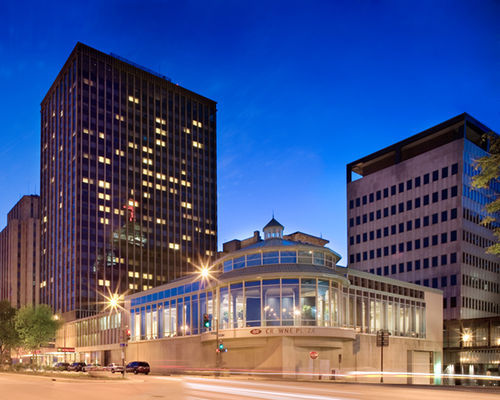 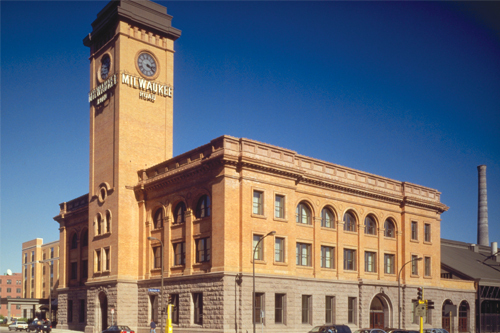 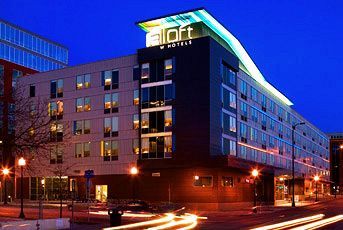 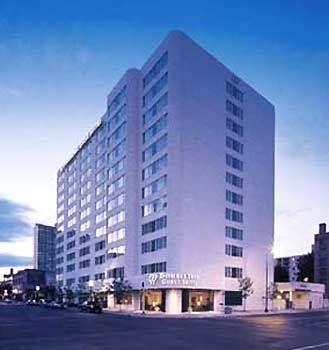 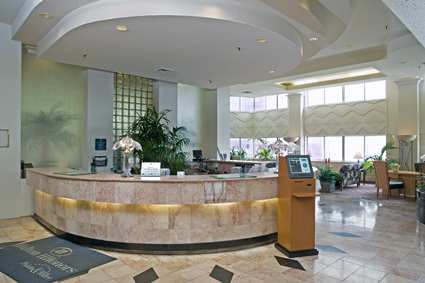