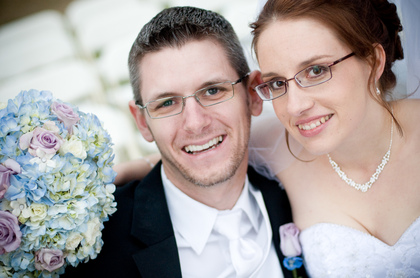 Despite the freezing cold weather the day ended up being perfect! It's true what they say..."at the end of the day the important thing is that you are married to the love of your life!" 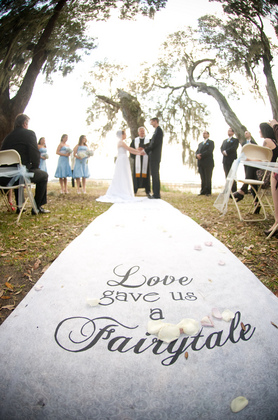 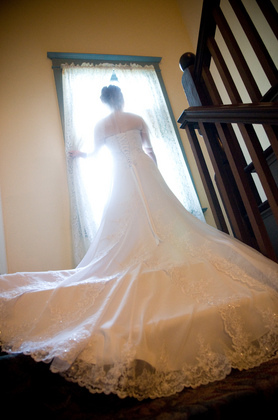 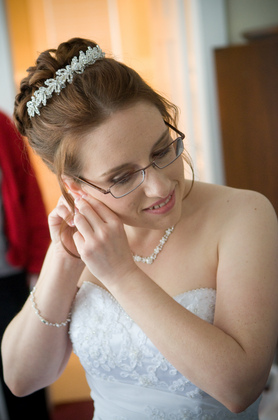 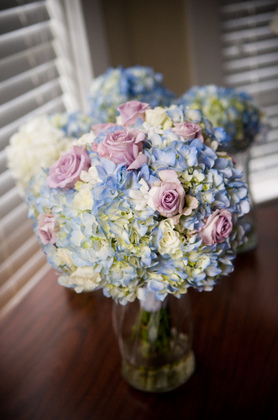 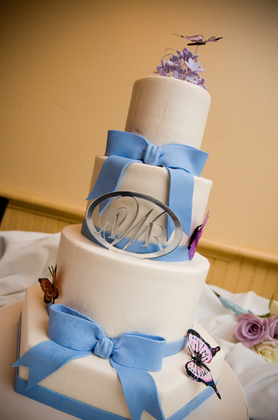 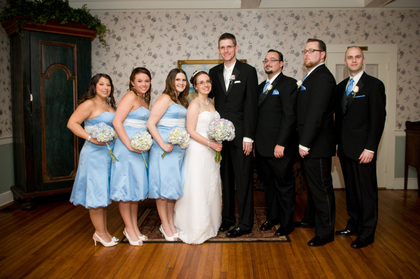 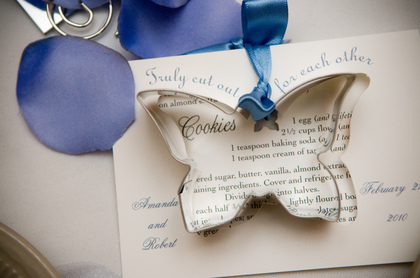 It's Tasty Too
Celebration, FL
Cakes/Candies

Heather and Jay are absolutely amazing. Heather took my idea and ran with it. Her drawing was gorgeous and the day of the wedding the cake was even more gorgeous than I dreamed! It was exactly like her drawing. The taste was amazing as well! We have now used Heather for 4 cakes (2 birthday cakes for my son, grooms cake, and wedding cake) and will never go anywhere else again for a cake! My groom also loved his grooms cake (the Zelda Tri Force).


View It's Tasty Too

N/A. No one stayed here. 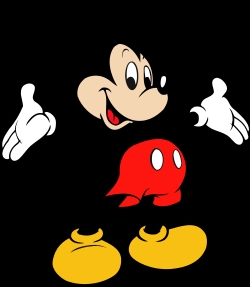 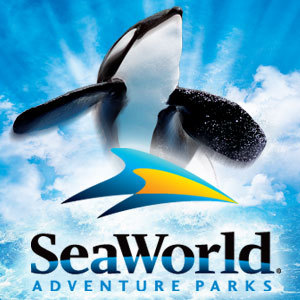 5 stars all around. Heron Cay was amazingly gorgeous. The food was amazing as well. The owners are the most genuine and nice people you will ever meet. Such an amazing stay! 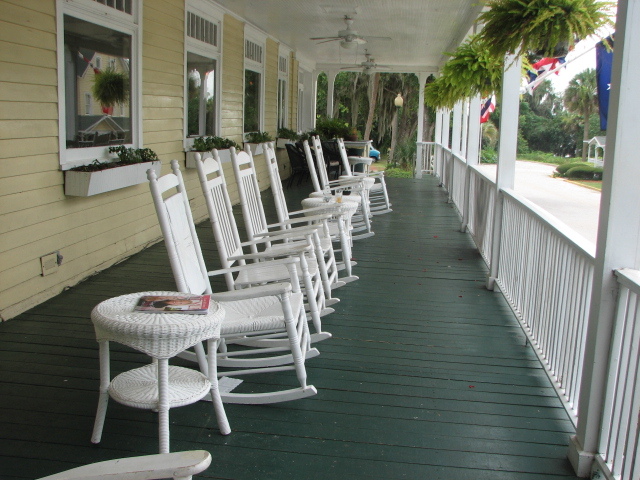 Chef John Carter at Lakeside did an absolutely amazing job with the food. Everyone commented on how delicious the food was at both the rehearsal dinner and the reception. We thoroughly enjoyed it as well. The service staff working at both the rehearsal dinner and the reception did a wonderful job of being attentive to the needs of our guests as well. We had multiple guests comment about what a great job they did. My only complaints on Lakeside are in regards to the chaos involving multiple changes in Sales and Catering Managers. We booked in January 2009 with Betty who we both adored, a few months later there was a new person. The new person, Barbara, was not at all a good match for us. She did not see or agree with our vision and that was when we hired Kristy (our D.O.C)(separate from Lakeside Inn). Barbara left not long after being hired (and we heard many horrible reviews on her). They then hired Lisa Hunt Aide which we found out about in June. We met with her and were okay with the change but still very content with our decision to hire Kristy. In October, I went to contact Lisa only to find out that she was gone and there was yet another new person. We met with the new person Lisa E. Morgan and went over things yet again. The new Lisa updated our contracts; although some confusion was involved and there was a bit of back and forth. Up until the 2 weeks before our wedding the new Lisa was really great about keeping in touch with us. The 2 weeks before the wedding she was a bit MIA and the weekend of the wedding I only recall seeing Lisa twice, both times on the day actual day of the wedding. (once while she was showing the venue to another couple the day of the wedding as I was in the Bridal suite getting ready and once right after the ceremony). I wish she had been a bit more visual that weekend but up until the 2 weeks before she was great. We assume that because she offers D.O.C separately through Lakeside and since we did not hire her for this that is why she was MIA…?

Overall Lakeside is an amazing backdrop for a wedding. I am so glad that the weather cleared in time for our wedding to still be held outdoors and despite the issues I would recommend Lakeside Inn...but would recommend either hiring Lisa or hiring a separate Day Of. The food is amazing, the location is perfect for photos, but realistically they need to get their act together.

We had 12 rooms booked at Lakeside. We were under the assumption (and we now know this was incorrect) that the room “block” was all in the same area (hence the reason for setting up a block). When family went to check in on Thursday we found that of the 12 rooms 3 were in different buildings from the rest of the family. They were able to move 1 to the building where the family was staying and the family staying in the other room did not care so that was worked out. The last person was not family and did not care. We had earned 2 free nights due to how many rooms we had booked so we were using those nights Thursday and Friday(I stayed Thursday with my mom and sister and my husband stayed Friday with my son and my brother). When I checked in on Thursday I was given the keys to the bridal suite, walked over to the room, and there were bags in the room…i.e. someone else was already staying there. The woman at the desk was livid. (Not so much at me…but just in general and she basically took it out on us). She was very apologetic after she calmed down. It was a mishap on their behalf and they were in the process of notifying those guests so that they could give us the bridal suite. In the meantime, they gave us another room (which was an upgrade). The next night we were able to keep that room and still were able to have the bridal suite for getting ready the day of the wedding. Fast forward to 11:45am the day of the wedding. We were in the bridal suite preparing to leave for the salon and the front desk called.(we had just called them regarding the power going out in the room so they could reset the breaker) They notified us that someone was checking into the room at 3pm and asked if we were checking out soon! Needless to say an emergency call was made to my husband to get that fixed since our hair and makeup was scheduled to end at 3pm so we could return to the room to get ready for our 530 ceremony! (This is a point where it would have been nice to hear from Lisa that things were being taken care of…or even an apology)Thankfully in the end it was fixed but as soon as the ceremony ended my bridesmaids had to move everything from that room to my parent’s room so Lakeside could take the room back. They did give us a third night in the other room for free, which we passed on to family, to make up for all of the chaos. Family did enjoy their stay so all in all I suppose it wasn’t so bad. The one complaint from family was that the hot water took a while to get hot for showers and at times there was NO hot water. 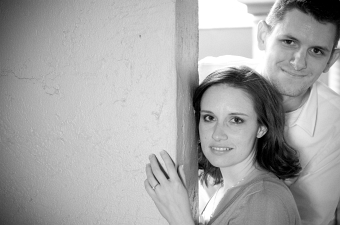 Despite a few changes in the weeks prior to the wedding(mostly caused by my poor planning and not the fault of the salon) Synergy catered to us completely. My maid of honor, mom, aunt, myself, grandmother, and one of my bridesmaids got our hair and makeup(minus grandmother who only got hair) done here and we all loved it. They were able to rearrange times so that we could all fit in a 3 hour window and really made me feel like a princess on my day!