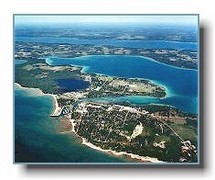 Our "all Elk Rapids" wedding turned out to be exactly what we hoped for - a little bit classic and a little bit modern, totally our style and a beatiful week's vacation for our friends and family. Our guests loved the cottages, the beaches, and the wine tours. We used all local vendors, all northern Michigan wines and beers, and even chocolate covered cherries from Traverse City for the favors. Wedding Mapper was really helpful for our guests to find a place to stay and coordinate plans - I would definitely recommend it!

Beautiful, beautiful, beautiful flowers for my wedding! Connie was so easy to work with, and gave me exactly what I wanted at a very reasonable price. She totally exceeded my expectations - I could not have been happier!

Did my nails, hair and makeup for my wedding beautifully! My hair is a little bit difficult to work with, and it turned out fantastic. Coming in from out of town for my wedding, and never having gone to the Hairport before, this was a big relief. I would definitely recommend the Hair Port to others.

I had multiple people tell me that this was the BEST wedding meal they had ever had. Dan Kelly brought a top-notch set of employees who provided excellent service, and set up and tear down was seamless even though we had hors d'ouvres in one location and dinner in another. Delicious food, world class service and all at a very reasonable price - you cannot beat Catering by Kelly's for a wedding! 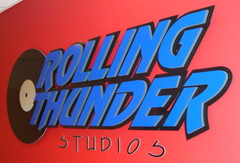 Nick came highly recommended by everyone in town and all in all, I was very pleased. He kept the party going and had great equipment. I am only giving 4 stars because my husband and I requested some songs that weren't played, but we had a great time dancing!

Where to begin with this vendor... She showed up late because she was photographing something else that morning (even though in our contract it stated the wedding would be her only commitment that day since we purchased the most expensive unlimited package). The "second photographer" she brought was not trained at all and added no value whatsoever (she just stood next to April the whole time taking the exact same photos). She missed several crucial shots, including my father walking me down the aisle. At the reception she spent quite a bit of time just standing around, not photographing anything. All the pictures turned out too dark to see and full of shadows or blurry because of her crappy equipment and lack of external flash. There were guests at my wedding that brought nicer cameras than she did. It took several weeks to get my photos, which would have been fine if she was actually touching them up or doing anything with them, but as it turned out she refused to edit any of them and that's just the time it took for her to burn them onto the CDs. The photos were horrid, the experience was awful, and she charges WAY too much money (which she makes you pay up front, probably because she knows she isn't delivering a product worth what she's charging and doesn't want to risk not getting paid). It has been six months and we haven't even gotten any of our wedding photos printed because they were so bad. There is another very well trained photographer in town, Dre Photography (http://www.drephotography.net/about_dre.htm), and if I could go back in time and hire her instead, I absolutely would. 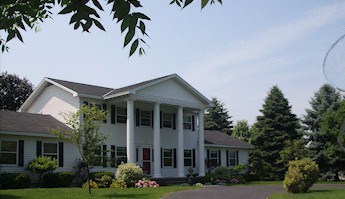 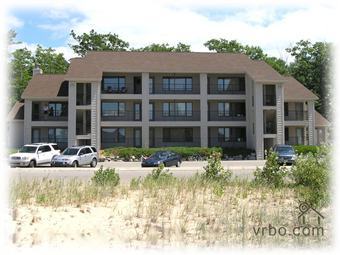 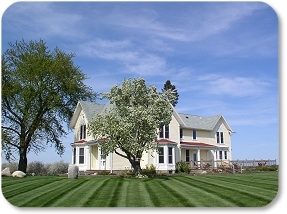 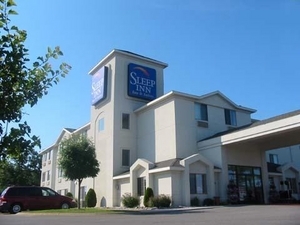 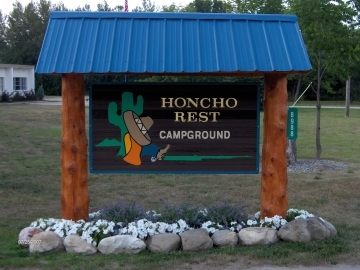 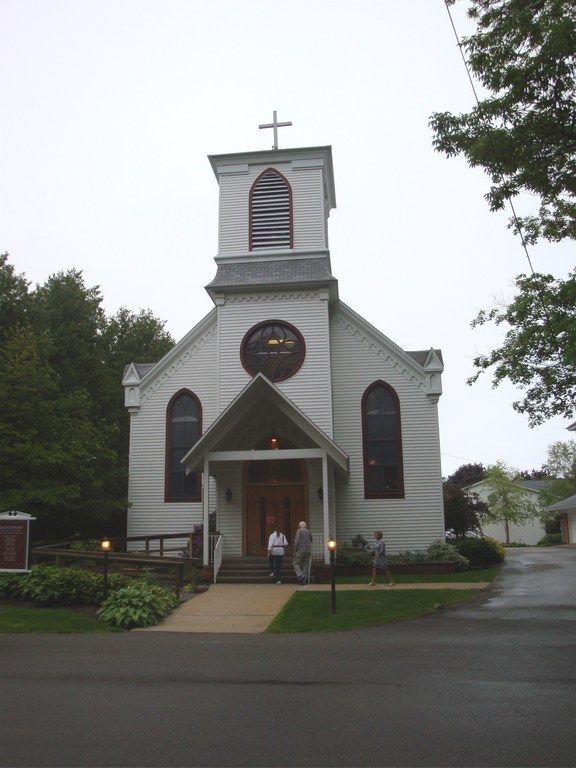 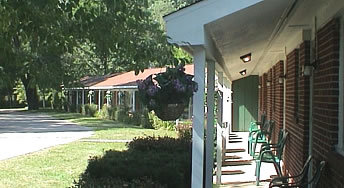 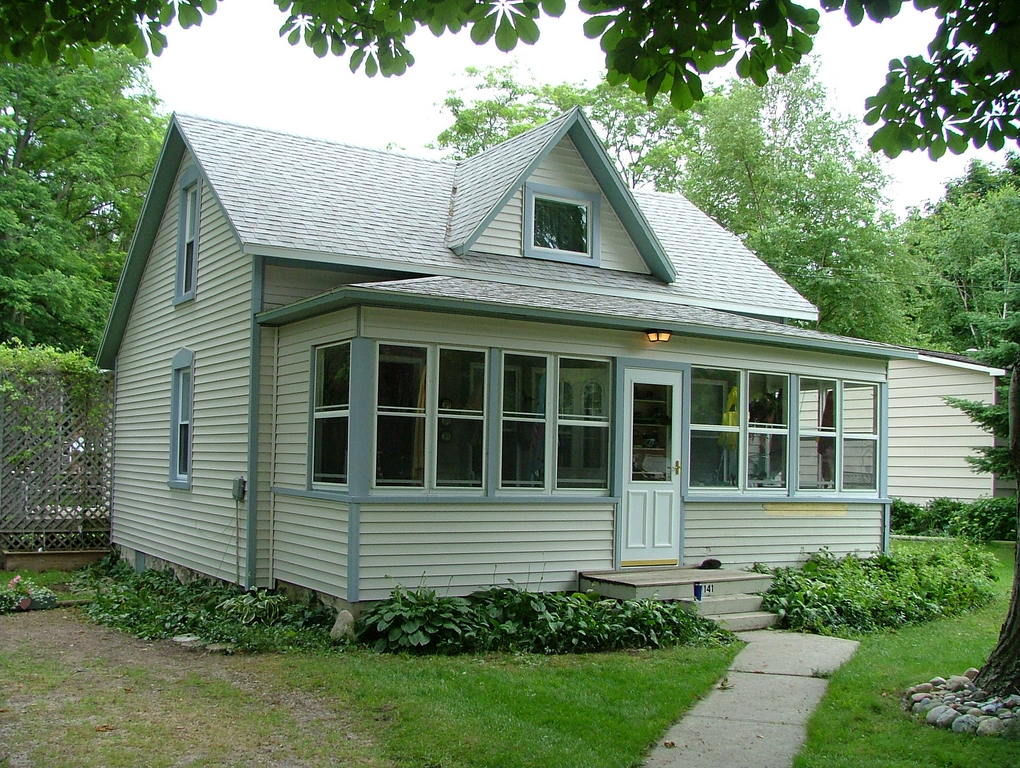 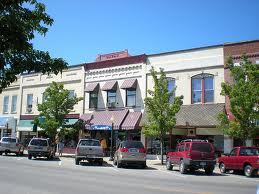