Our wedding was great! Getting married in Annapolis,MD was really fun, but a little pricey. The end of July is a great time of the year to get married, if you're into that just showered look while walking down the isle. In the end, it turned out great. I love my husband, I love Annapolis and I can't wait to visit for my anniversary. 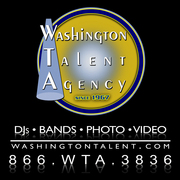 SO seriously its more then a dj... and O boy... did I hear that over-and-over... but, honestly nothing beats live music... especially an interactive band like The Prelude.... They were nothing short of Fantastic. I had an in studio rehearsal with this 7 piece band (four vocals- lots of variety) and booked on the spot... They are extremely talented covering Motown - Current hits. There was a musical something for everyone.... My first dance choice was not on the "provided list of songs" so for my wedding the band learned "Lover Lay Down" - DMB ... and it was performed flawlessly.. Everyone danced (including our wheelchair bound grandmother)... There was not a person in their seats. I looked at about 50+ bands before choosing The Prelude --- worth every penny... It was a very formal event with all of DC's most prominent... and at the end of the night our guests were chanting "one more song".... and so they ended the night with an encore of brown eyed girl... We def suggest spending the extra $ for the additional horns... And at the end of the night my biggest dj-supporting critic said... "glad you stuck to your guns about the band... they were awesome" 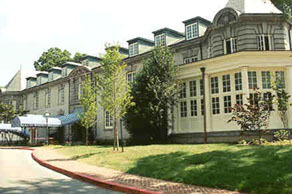 View THE OFFICERS' AND FACULTY CLUB 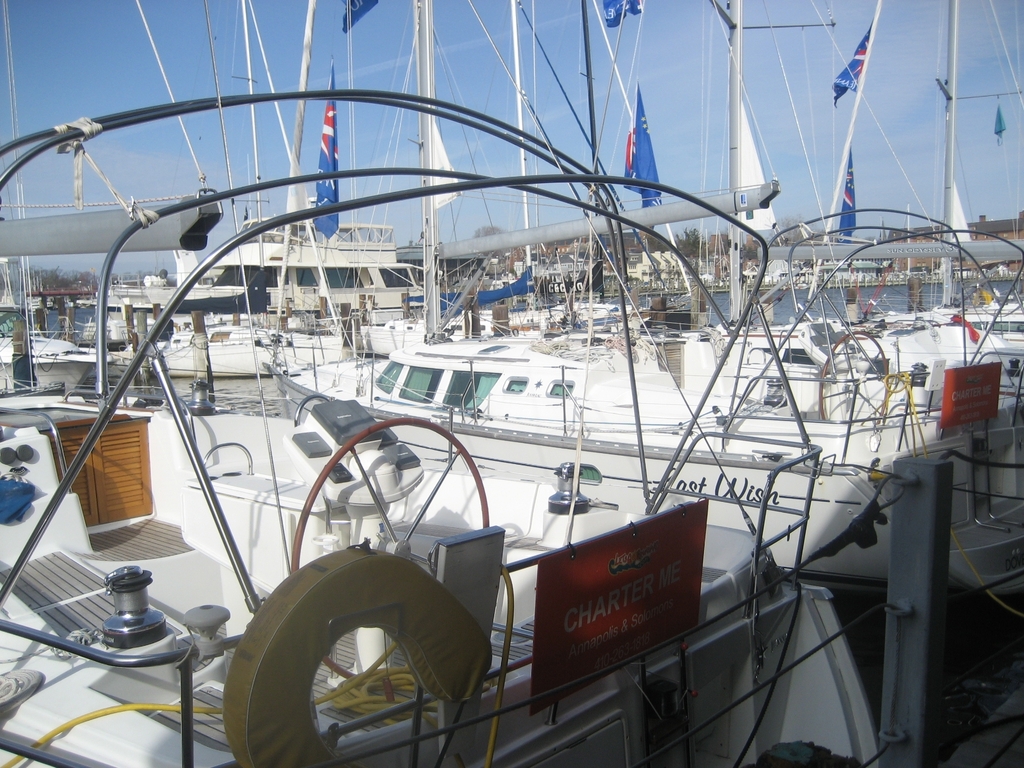 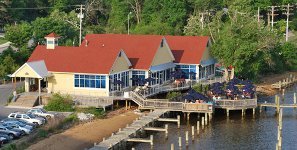 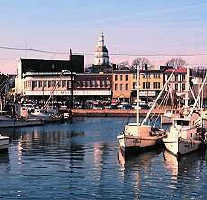