We celebrated our reception at LFCC late in the fall of 08. The only aspect saving the club from a one star review is the beauty of the venue. Their gardens are immaculate and the lake provides a lovely background for pictures. The interior is pleasant as well, but they missed the bathrooms when they did the remodel (hello 80’s pink).

My primary issue with the club was a lack of communication, which unfortunately is the most important factor when one is planning an event. In the three months preceding my wedding, the club went through three different managers. This fact alone was not the issue. The problem was that each time, I found out from other people. At no point did the club communicate those personnel changes; actually the current manager was downright indignant when we expressed concerns. So I had to review every detail of my reception, again and again. Obviously less than convenient.

After the reception, I thought we were in the clear, but I was wrong. The club owed my parents a significant balance and initially we were told it would take only a month to receive the check in the mail. We assumed they were a reputable club and would fulfill the agreement in the time period set forth. The current manager gave us the runaround and his staff was downright rude. After more than sixteen weeks, including countless ignored emails and phone calls, the club finally rectified the balance due.

Bottom line, you might have a stunning event, but not without a great deal of unnecessary stress. 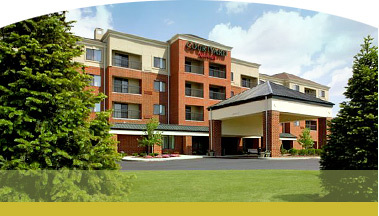 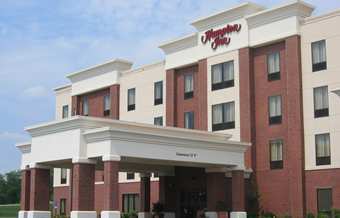 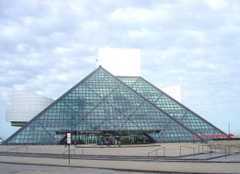 View Rock and Roll Hall of Fame and Museum 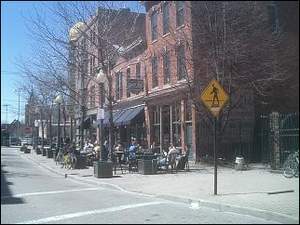