We loved our band!! They played the music that we wanted and they kept the party going.

We hosted our ceremony and reception at Pen Ryn. The facility is a beautiful location for a wedding, the food was good and the staff is extremely nice and courteous. The owner, however, is not accommodating or willing to be reasonable. More than half our wedding guests were from out of town. However, with everything that happened in the market and with the economy in 2008, a large portion that would have came, didn't wind up coming. We were unable to meet the miniumum guest requirements and Pen Ryn ownership was unwilling to work with on this. We suggested a slightly higher per person charge in exchange for only paying for the actual number of attendees; we suggested paying the original agreed to per person charge with a lower minimum (which was still more than we had) - they wouldn't budge. We even advised them that if we had to pay for the original contracted amount, we would completely wipe out any savings we had... they didn't flinch. At the end of the day, the owners are only there for the money and do not care about the people. This is not a one time occurence, either. I was informed that the two other weddings had just cancelled from Pen Ryn and sacrificed their deposits because they could not meet the minimum guest attendance either - at the end of the day, it was more beneficial for them to walk away from the money they put down then to be obligated to pay for the whole thing. 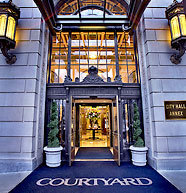 We hosted our after party at the Marriott. The staff was extremely accommodating and great to deal with!! 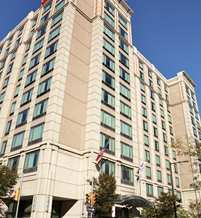 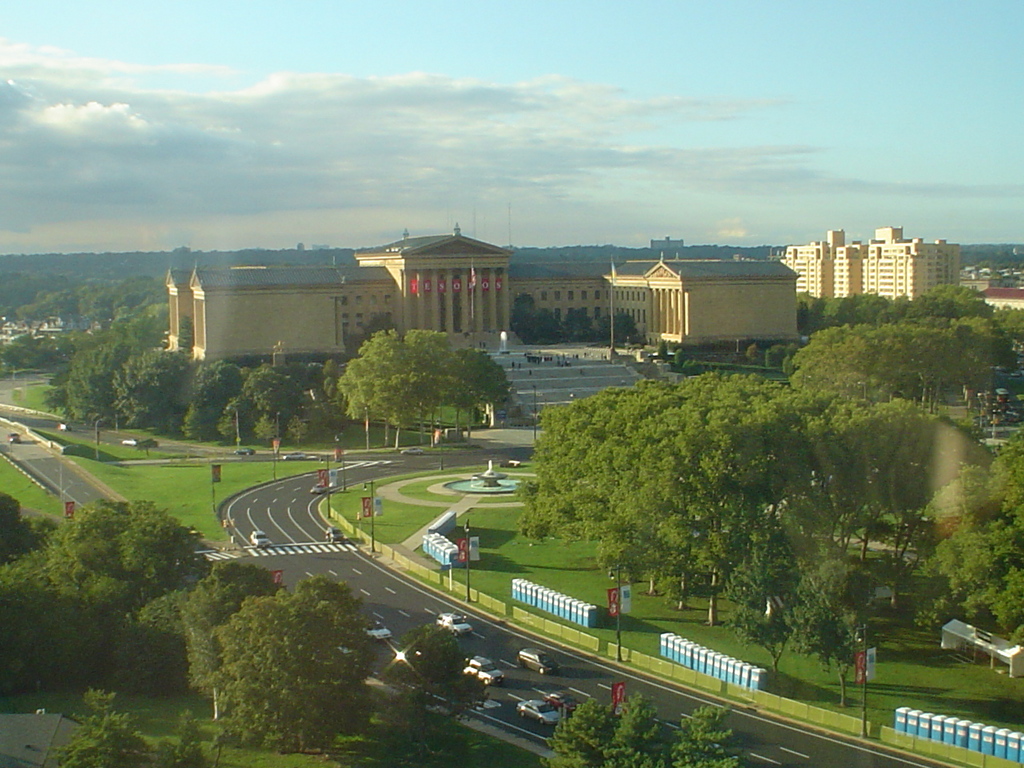 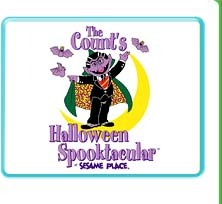 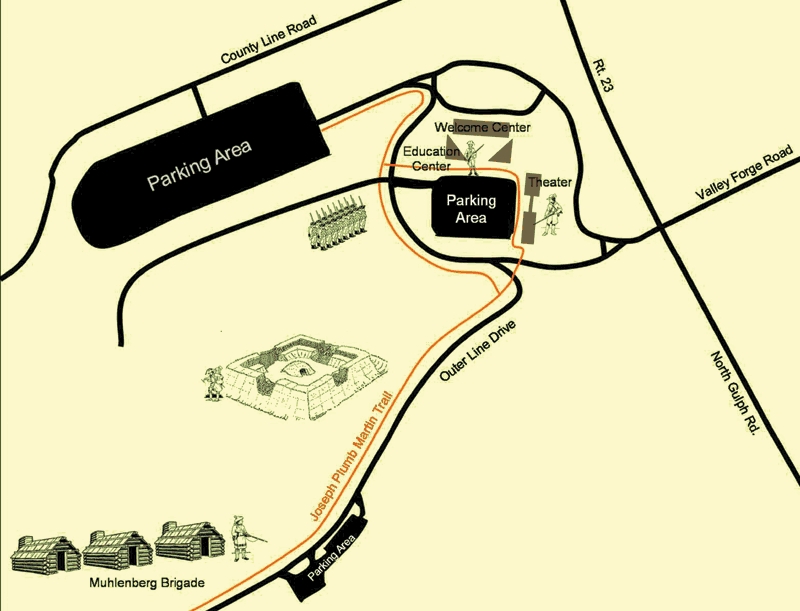 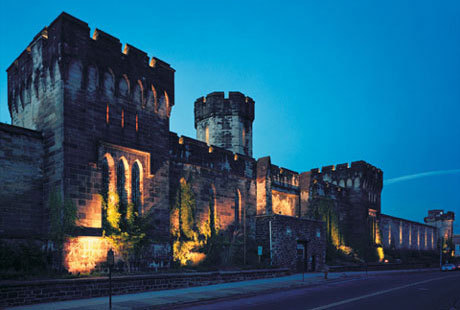 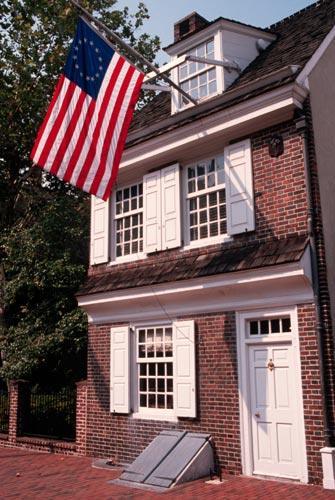 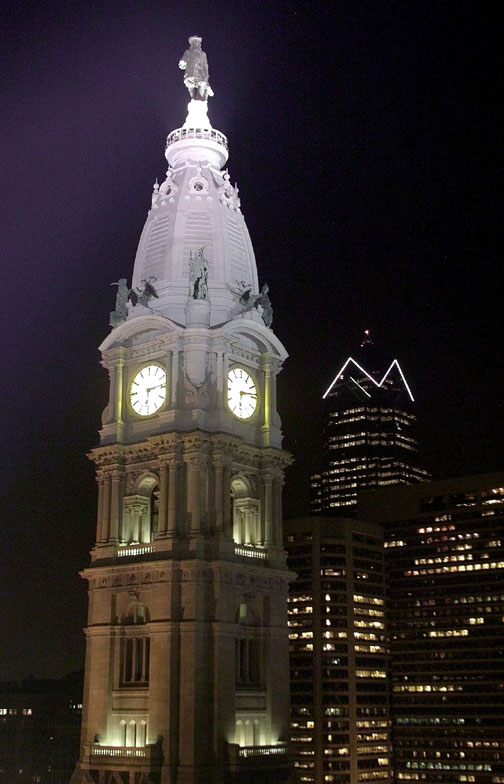 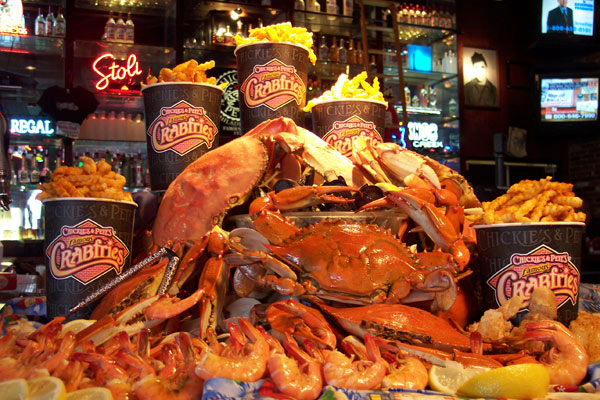 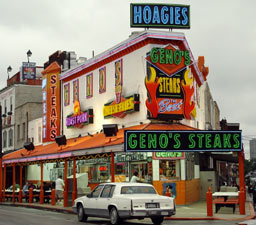 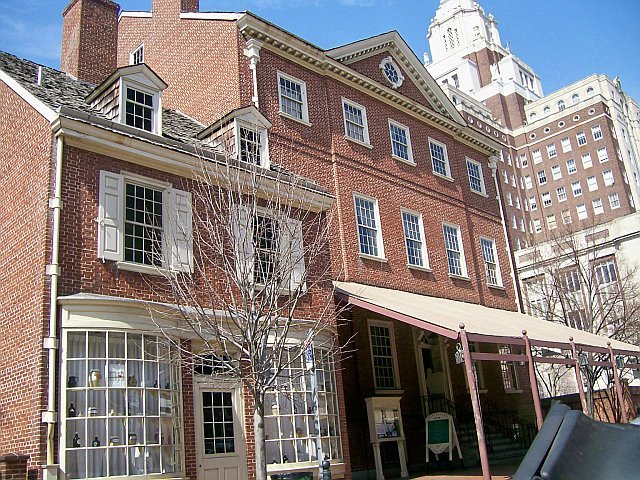 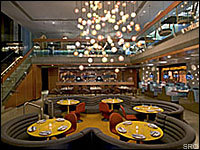 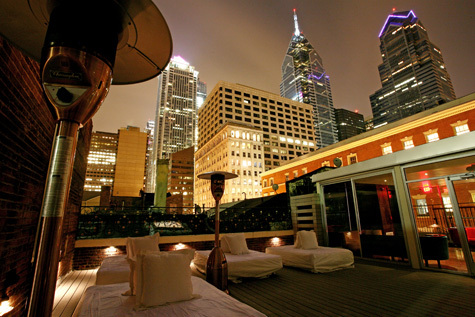 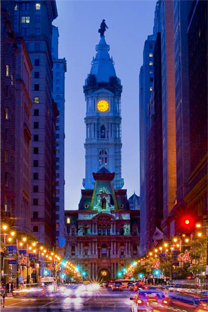