The chapel took time and attention when dealing with us. They have people on staff that make the ceremony everything that you want it to be. They prepared everything for us and it ran so smoothly on the day of our wedding that I didn't have to worry about anything else. Plus, the location is simply gorgeous for photos. It is on the smaller side, so if you have more than 150 people this is not the venue for you. 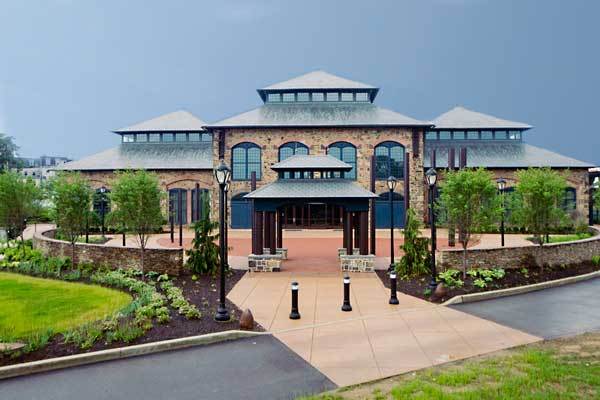 The Foundry let me come in and drop off / set up items days before my event, which was amazing. Their staff is very hands-off, which may be a problem. They do ask you to pay for a parking attendant and provide insurance, which is not included in the price and is, sadly, not negotiable.

I'm still fighting with the hotel months later about the agreement that we had. There was an issue with our rehearsal dinner and although stated in the contract, they would not keep the bar open for us after the reception and, in fact, closed it down early. The person that we worked with to book the rooms was not present at all during the weekend and then after denied that we had any agreements at all. We spent an incredible amount of money there and were really given little to no courtesy when it came to rewards points or an extension of service. I hope my guests ate them out of house and home during the buffet on Sunday morning.