My cake turned out pretty well, but not exactly what I had envisioned. Since I live in another city, I could only communicate what I wanted over email. It was difficult communicating with them because they were moving venues (certainly understandable). Cake tasted pretty decent albeit it had a lot of buttercream. The red accents I asked for looked magenta which was irritating, the cake was a bit lopsided, and the sugar flowers that came with the cake looked nothing like the picture I had given them. If I had gone to a cake tasting and had them draw up my cake, then I think it would have turned out better. Ultimately, too pricey for the quality I received. 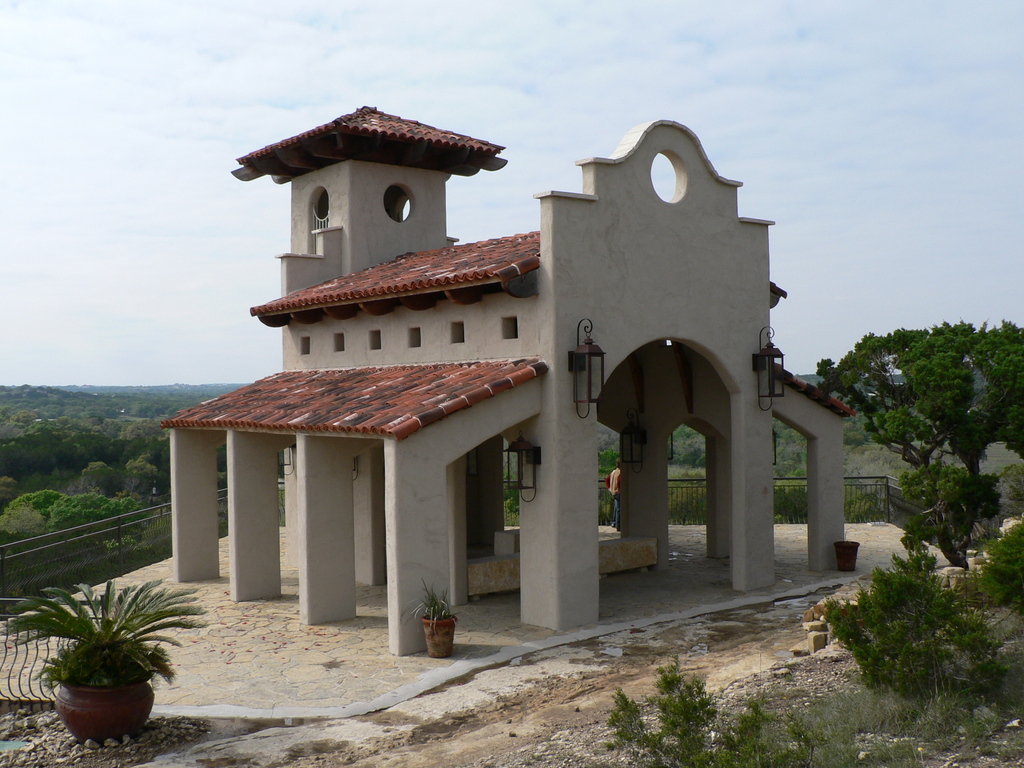 Staff was very friendly and helpful. The chapel is just beautiful and a wonderful setting for a wedding. We had 50 people crammed into it and nobody seemed to mind. Recommend renting a party bus (we did) to take everyone there because it's out in the middle of nowhere and parking is limited 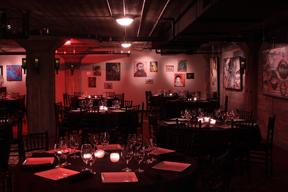 Stayed open for our private party even though the restaurant had closed earlier in the day. Was very flexible with our menu and the party coordinators are wonderful. The basement for private parties is nice and secluded. Plus they have an ipod dock for your own music. Very urban and cool. Food took a long time to get out though. 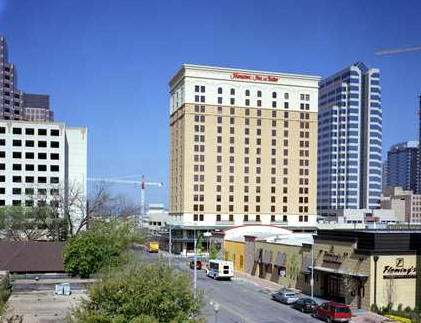 Very clean and updated. Staff was very accommodating and gave us a pretty decent group rate. Better than the four star hotel I stayed at downtown for my honeymoon. Convenient location. Highly recommended. 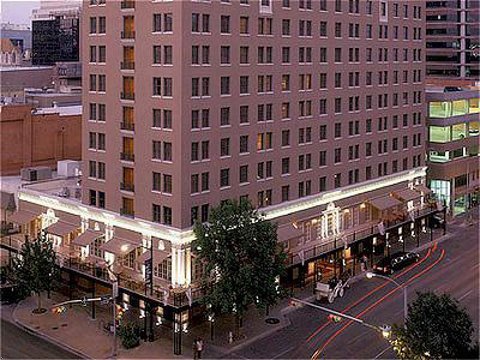 Very outdated rooms. Has a musty smell. The TV was straight out of 1993 and didn't angle right toward our bed. Wasn't too thrilled with the whole experience. Excellent location though. 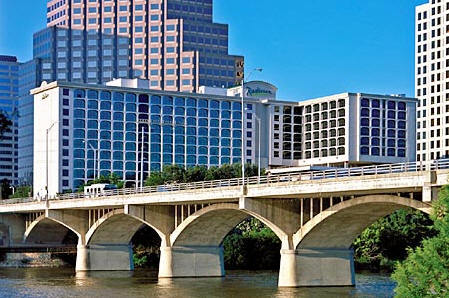 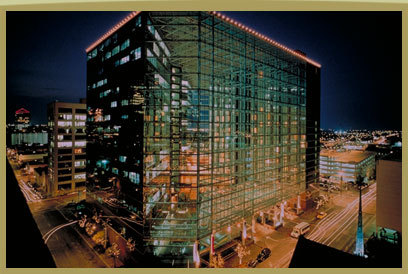 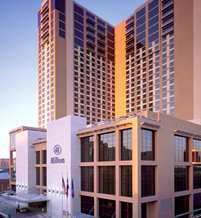