Great!!! Everyone loved them and was up dancing all night. We had a blast with Oak Alley! 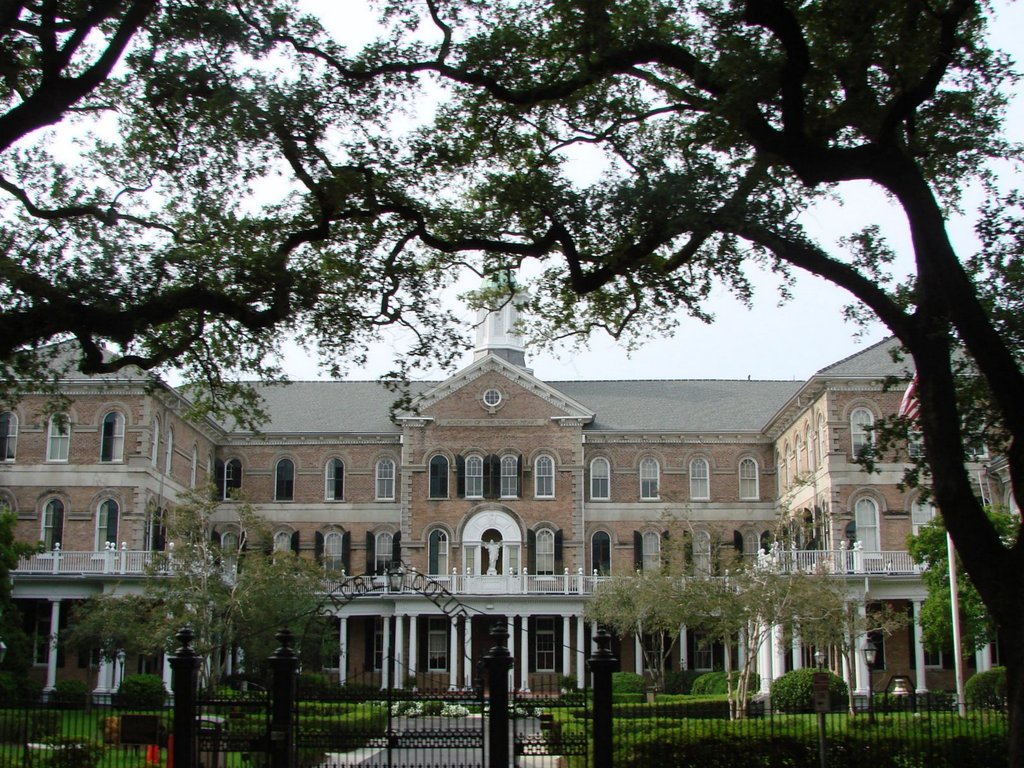 The wedding coordinators were pushy and not very nice. They made us rush out after our rehersal (even though there was another event going on at the church and its not like they had to lock up). They grabbed all of my decor and went through the box and didnt let me have time to decorate the church or even get in two words about how I wanted it done. The day of the wedding, we got pushed back a half hour becuase of flooding in the streets, and they let us take about 4 pictures and then made us all get out. Just felt like I was married and pushed out the door. 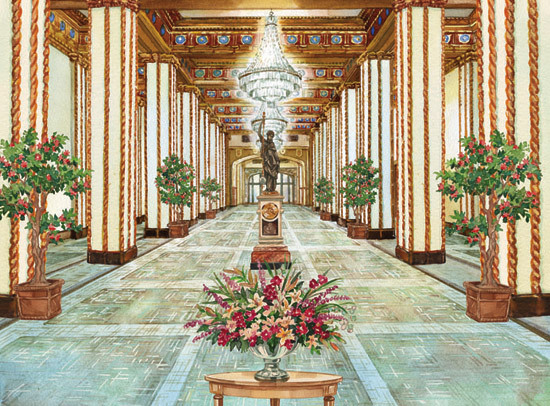 Problems, problems, problems... they never returned our calls or emails... I mean like 3 weeks later we might hear from them after continuously calling. The table linens werent set up an hour before the reception, the valet stopped parking cars for my wedding, but told people if they were for the other wedding they could have their car parked, they cut the power to the band without telling us and without asking if we wanted to extend the reception, which they said they would do... just very bad customer service all around. The room blocks were a mess, the rates they promised werent honored, and it was cheaper to book a regular rate off the internet. Like pulling teeth to get in touch with them. I was hoping it would all come together for the reception, but still problems. Its a beautiful place, and thats why I picked it, but thats it.

Great! They were on top of things, and we only had a handful of guests stay here. but they worked with us wonderfully and had a very low rate. They sent me a questionaire about a month before askign about everything in case they had to help our guests with any info. They were really nice and professional.