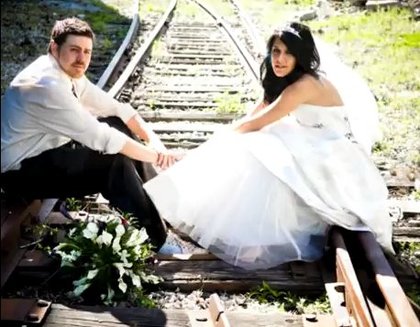 Things went wrong left and right, but we were able to plan our wedding for around 6,000 with 5 months to schedule it in. I guess it could have been much worse, and if it weren't for the beautiful flowers and amazingly beautiful officiant I'd have probably went bridezilla on everyone.

It was a wonderful time regardless of the hiccups since the focus was to spend time with my friends family and new husband, but trust me....if theres any way you can swing spending a little more money on your locations (especially the reception) DO IT! You'll be happier in the long run and you'll have more time to enjoy your day instead of micro-managing pushy waitstaff. 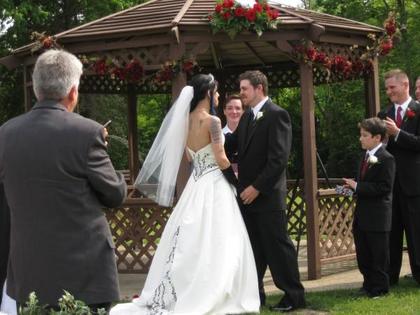 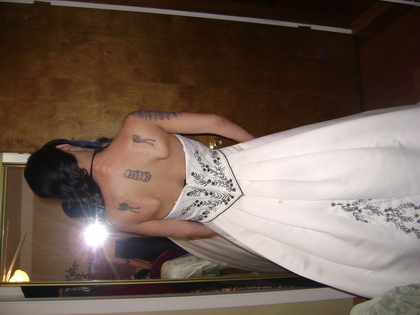 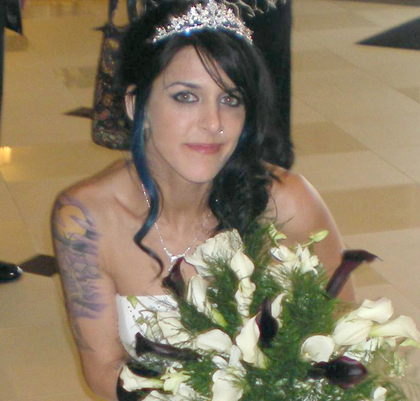 Kim is AMAZING! She did such an excellent job on our flowers and went well beyond what we expected. She is just the best. And such a wonderful demeanor! It seems almost everything turned out wrong on our wedding day but her and our officiant...but she truly came through for us. I would get married all over again just to have her do our flowers. Amazing job....!

We scheduled a rehearsal the day prior to the wedding as it was the only time we could do it since my bridesmaids were all coming in from out of town. They booked a wedding the same time our rehearsal was scheduled for. We waited several hours for them to finish taking photos etc before we got 10 minutes to rehearse. Then when it came time for our wedding the jerk manager was clearing out chairs before most people even got UP. It was a beautiful place, just terrible staff and coordination.

We paid for an open bar.....and I couldn't even get a drink that wasnt watered down and weak. No shots either...and they dont tell you that when you pay for the extras.

The sound was bad, you could hear the music from other weddings in the other rooms.

Aside from Megan (I believe that was her name) and Rich the staff were just blah. Our head waitress was trying to MAKE me cut our cake just after we were introduced which I didn't agree with, and she ended up telling the DJ that we were going to change the cake time. It ended up messing with the DJ schedule and confusing him.

Nice looking place, for the money, but again...the staff need a serious overhaul. Instead of making my day easier to handle the waitress and her pushiness with re arranging the schedule (who the hell cuts the cake BEFORE dinner?) I had her literally in my face at least 4 times trying to get me to change things to better suit her.

The stairway is beautiful and theyre lucky they have Meghan or that place wouldn't be in business period. I don't really have much to say about the food because it was just okay. It's edible but certainly not fancy. I've enjoyed a 2.00 hungry man frozen dinner just as much as our 55.00 per plate meal at dinolfo's.