I chose Entourage (from deBois) as my wedding band. All I have to say is WOW!!!! They were so amazing. It seems like all anyone wanted to talk about during and after the wedding was how incredible the band was. They sang every genre you can imagine...and they sang each and every song maybe even better than the original artists who sang the same song. They provided such amazing energy to the party, and they kept everyone out on the dance floor for 4 continuous hours. Simply amazing, and the best money I spent on my wedding. I'd hire them over and over and over. And Terri and Randy at deBois are so helpful and attentive. They do such a great job of making sure the band sings your favorite songs and steers clear of songs you don't want. I'm so thankful that I had Entourage as my wedding band. Simply amazing!!!

I loved my planner Maryam more than I could have ever imagined. She's incredible. So organized, capable AND fun! I'd hire her again and again and again! 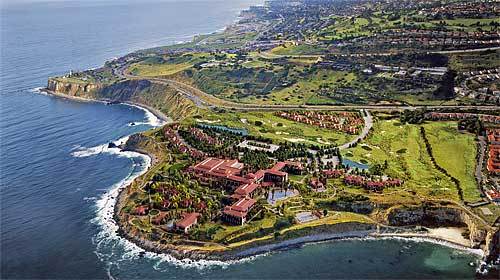