We had a fantastic wedding in St. Louis! It's less expensive than other cities, for one thing. Also, the opportunity to take pictures in Forest Park was really ideal for us. 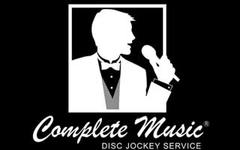 We had a great experience with Eric, our DJ. He was very attentive to our needs, flexible, took the time to learn about what we really did/didn't want, and was great with the guests - engaged, but not overpowering. Everyone was dancing. The same company did our wedding video, which also turned out great. 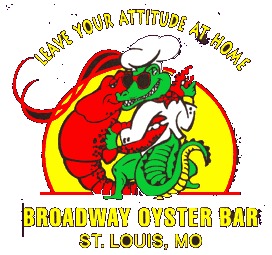 We LOVE Broadway Oyster Bar! Ours was the first wedding they'd ever catered, and they did a great job. We had the event at my in-laws' house, and the Broadway staff came out and checked out the site several times in advance. The food was phenomenal, too. A nice nontraditional wedding meal - crayfish, jambalaya, etc.

Trotter did a beautiful job with our photos. The process of getting the album made took awhile, but we love the album so much we don't mind. We also got a CD of all the proofs, so now we can make copies of whatever photos we want. The photos are not as artsy as other vendors, but they are just lovely. Our photographer, Marissa, was phenomenal - made everyone feel comfortable and even stayed a little late when things got behind schedule.

Absolutely DO NOT use this company - for anything. They are dishonest and have a real racket going. I should have realized this when he made inappropriate comments about our wedding planner, but we went with him anyway. When Jeff Mitchell's crew came to install the lights, the lights they brought were not what we thought they'd be. They didn't have any that were what we expected. We got Jeff on the phone and he agreed to use a different kind of light, closer to what we wanted - and agreed that we wouldn't have to pay extra. Three months later, I received a bill for the change in lighting. They had no documentation of us agreeing to pay for the lights (documentation was required by the contract), but Jeff lied to me, yelled at me, and hung up on me when I tried to talk it through with him. Ultimately, he threatened to call the collection agency. It was an absolute nightmare. You cannot trust this man or the company - it's not worth it. 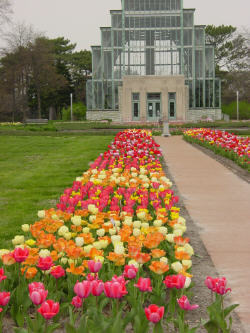 Inexpensive, don't need to buy flowers, and absolutely gorgeous. It's like having an outdoor wedding without the weather risk. 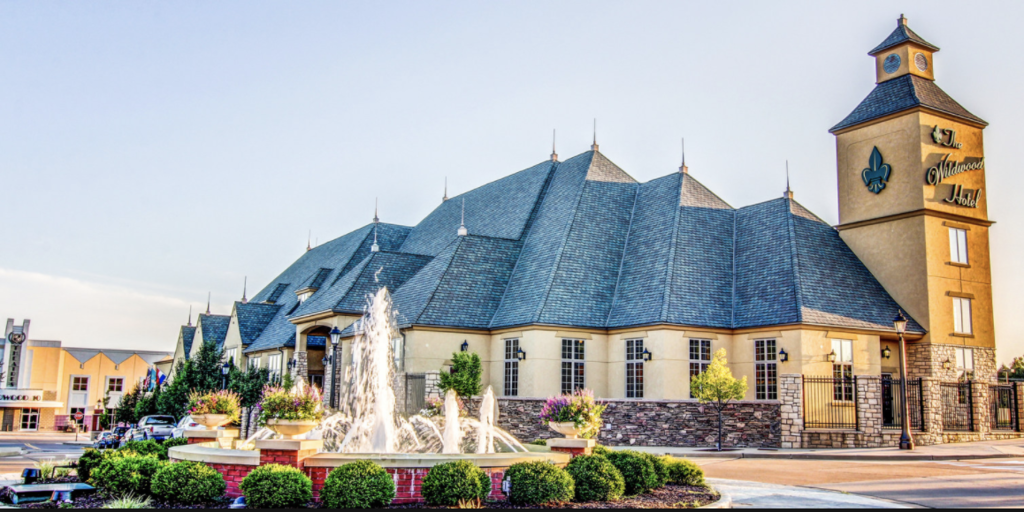 A great hotel if you're out in the boonies and want someplace elegant and comfortable. Prices were reasonable, rooms were lovely. Great place! Not a good place to send guests if all the activity is downtown. 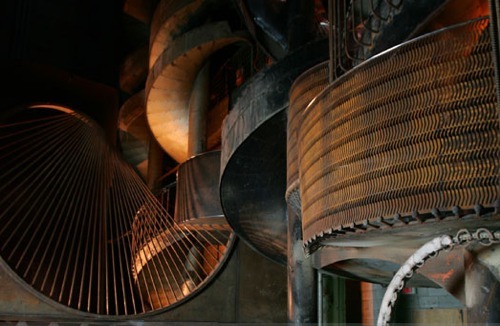 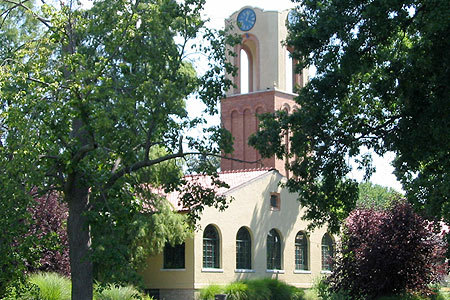 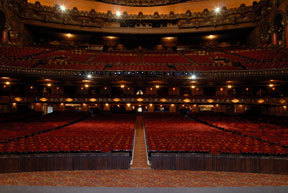 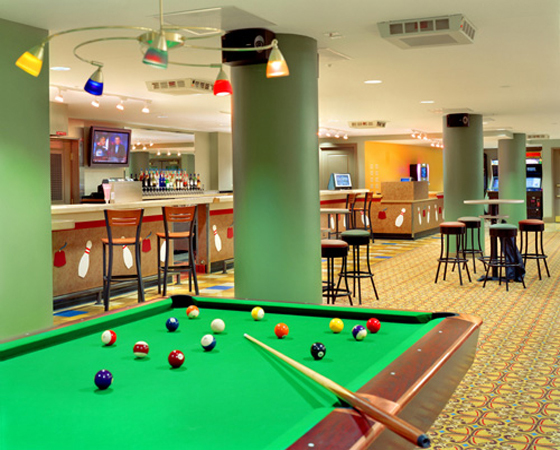 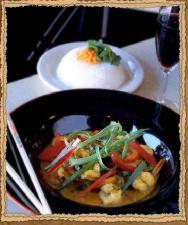 View Jimmy's On the Park 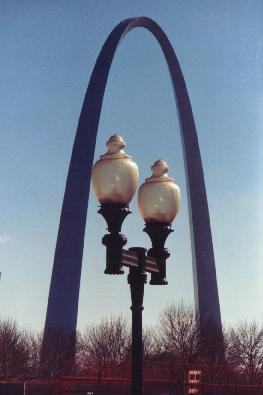 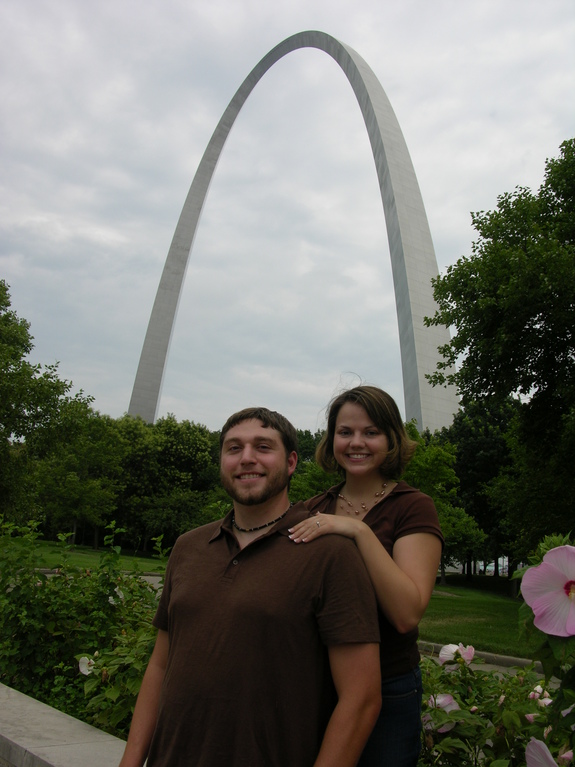 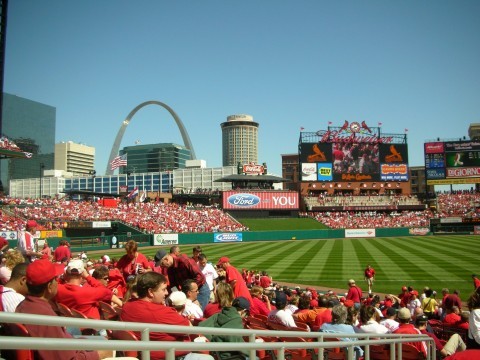 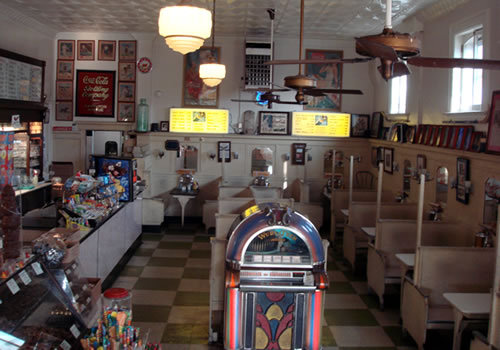 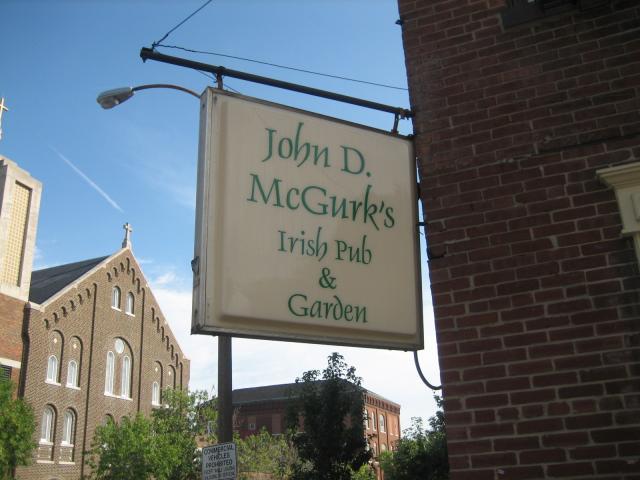