For a classical guitar ceremony musician, he gets 5 stars. For reception DJ, I wish I could give him the same. He played the music we'd written on our must play list during dinner, so we didn't dance to it. He also played music that the younger crowd would like, but not the older crowd. Older family complained about the music, and I went up to Mike to ask him if he could play older music. "You know, things that my grandparents would like. Classic jazz, rat pack, that kind of music," I said. He said sure, and played one song. Then he continued to play the music that only the young people would like.

I would absolutely recommend him for a ceremony musician. But for a DJ? Your money is better spent elsewhere. 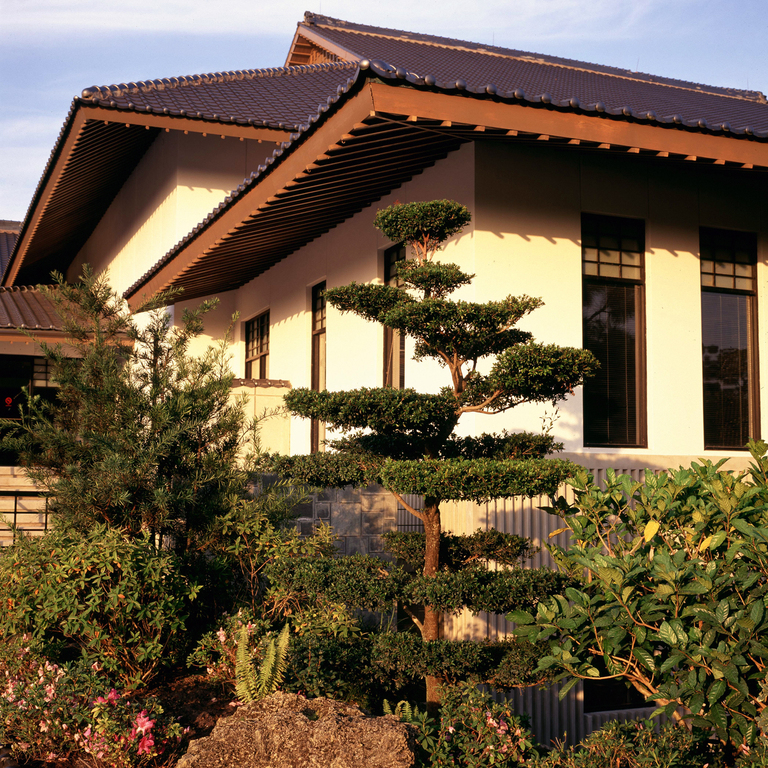 FANTASTIC venue! Alanna was a great wedding coordinator (and the coordinator comes with the venue), and using their in-house caterer, you couldn't go wrong. We went through a ton of sushi during the cocktail hour, and Alanna made sure we got plates of both sushi and passed hors d'oeuvres so we wouldn't have to wait for it.

We could not have imagined a better venue for the ceremony and reception.

It was a fantastic place to stay. The complimentary breakfast was phenomenal, and because it was suites, we were able to hang out with our friends in our rooms. We also got a gift basket from the person that made the block for us. 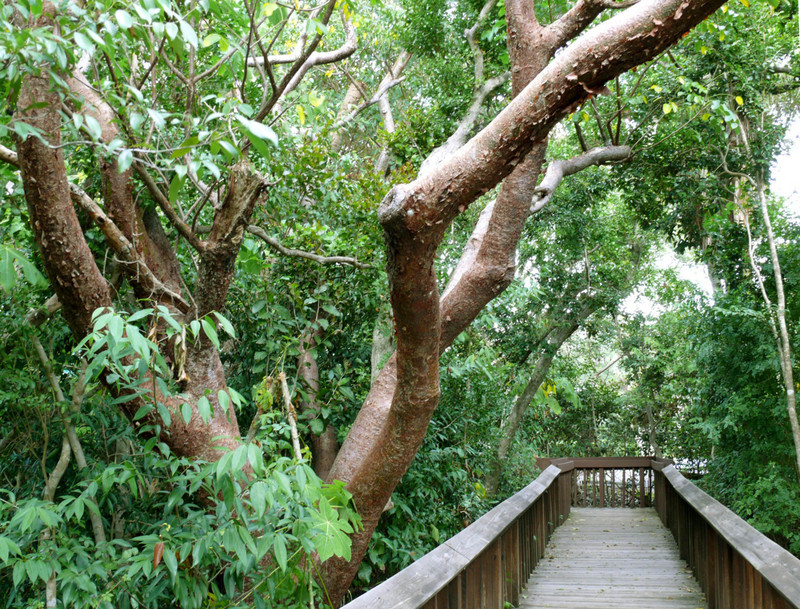 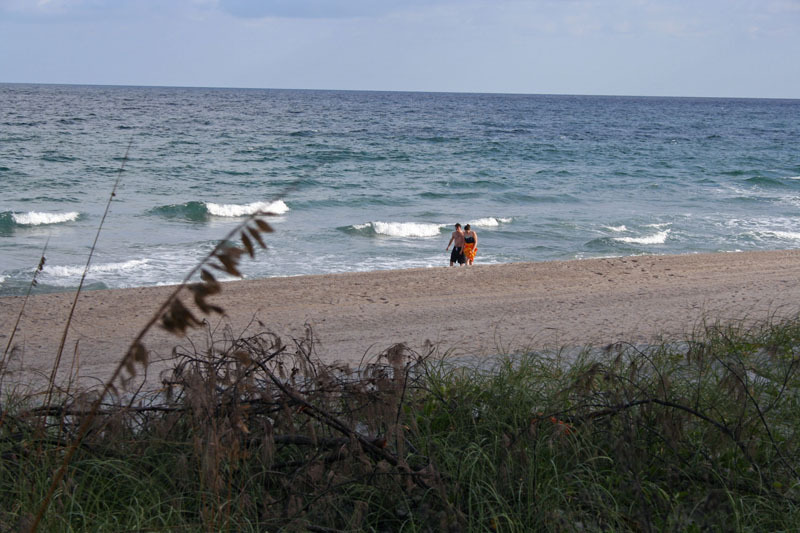 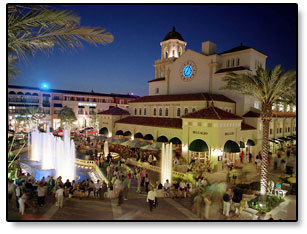