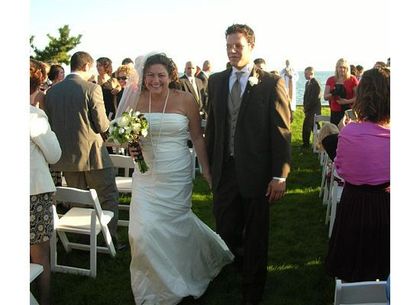 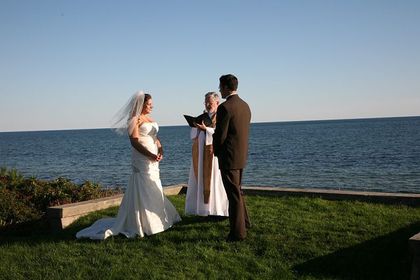 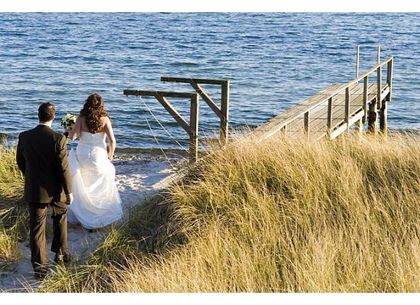 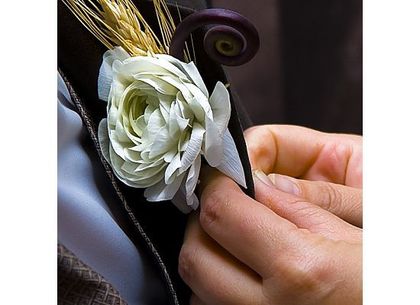 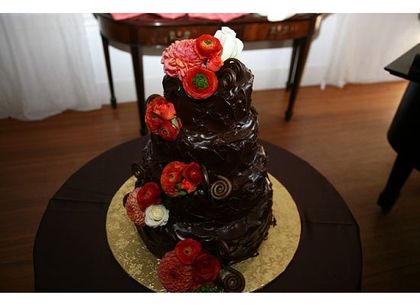 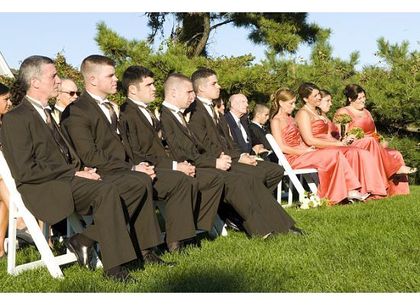 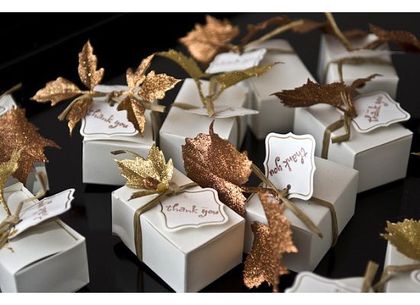 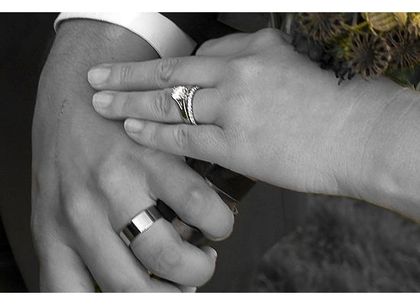 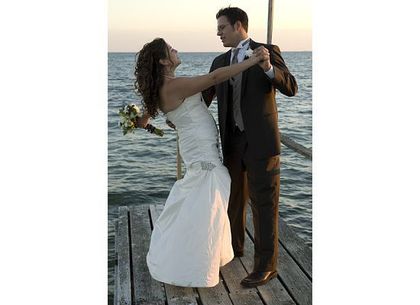 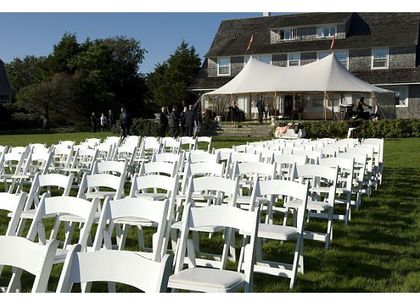 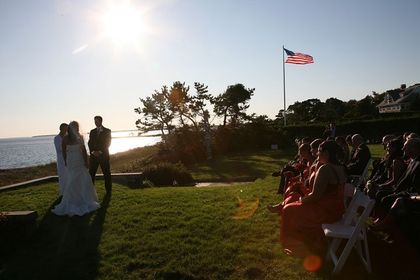 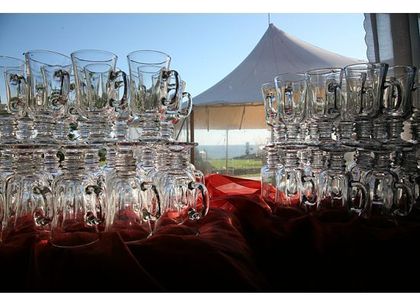 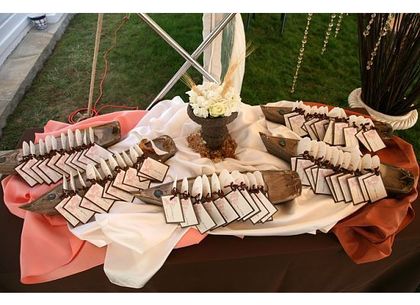 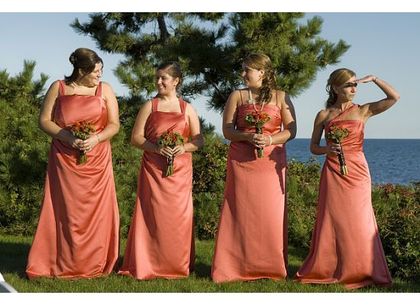 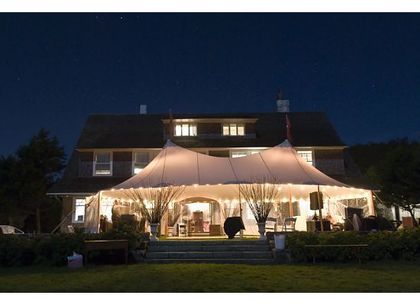 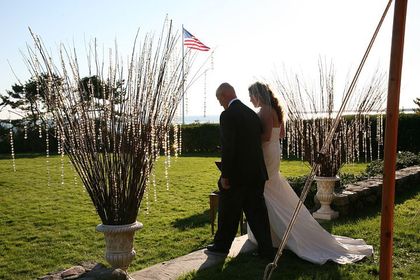 Overall everyone was very friendly, however I gave a poor review for the following reasons.
1. I was encouraged to come in to the salon in advance of the wedding to do a dry run and try many different styles. I had several ideas when I got there and by the end of the 4plus hours of being there, the stylist had styled my hair the way she wanted in one style and never tried any others. When I asked about trying a different, besides the fact that I was too exhausted to be there any longer, she said well, go home and look at this one longer and when i come back i can adjust. The point was to TRY other ones! End result I liked my hair, but didn't love. As if that wasn't enough, my hair was done differently than in the trial! Apparently I was not aloud to choose how I wanted my hair for my wedding - and I got no help in deciding. When I expressed I wasn't completely happy (the day of my wedding) and that I wanted to adjust things - the stylist rolled her eyes several times behind my back and gave me an attitude several times! I did not appreciate being treated like that when I had brought the salon more than $600 in business!
2. I had to pay a non-refundable $100 to rent the salon out for me and my bridesmaids (I was told that they close the Salon to everyone else during the time I was there). When in an apt. was still there for the we arrived for at least 30 minutes into our time. And an other apt. was booked the last half hour. Still not sure why we could not have all booked our own apts. in fact in may have worked out better since some of us were tossed from this stylist to to another.

If you plan on using them, I would recommend staying focused and sticking to any ideas you have and to not be shy about letting them know if they veer off to their own path.

I would recommend them to anyone. The compliments on the food and appetizers were endless. And never mind the food... the help and support to bring my vision together within my budget was priceless!

I started out by interviewing well over 15 caterers before deciding on the Crazy Chefs. We determined by putting all the data we collected on caterers, pricing, meals, staffing, etc.. that caterers, when they hear "wedding", are going charge a certain price, they just mix up the packaging. So were were determined to get the most value for our money - and I feel like we did get the most for our money than had we used an alternate caterer.

Everything was perfect, and they were able to handle any variables that came up the day of.

In sum, I had huge visions for my wedding and with the help of crazy chefs my wedding day far exceeded my wildest imagination and was just fabulous!

I think anyone who doesn't use the Crazy Chefs is crazy!

Did a fabulous job with everything and I noticed int he end I got a few extras that were the perfect touch!

Jennifer was great to work with. She met with me early on, and although I was busy with making many other decisions, she was consistent with her follow-up and was there when I was ready to decide.

The Bouquets were straight out of a magazine - Just stunning, both mine and the bridesmaids. The boutonnieres were so tasteful.

There were a couple of things to consider, but in the grand scheme of things were not a huge deal. The centerpiece flowers on the dining tables were a little different that I had anticipated. I had asked for them to resemble my bouquet and they were much simpler. I did not feel like I got as much value out of these - but unnoticeable to anyone but me.

The other thing, was that my father never received his boutonniere. He walked me down the isle without it. I was told that she would be there to help put them on the men. I would have assigned someone else if this was not feasible. and was offered to me ahead of time to ensure that they all got their boutonnieres. I only noticed in pictures afterward when it was too late.

Other than that - the additional little decorative flowers, the cake - vibrant, and bouquets, beyond perfect!!! 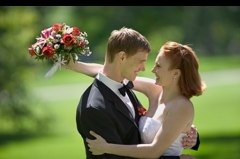 The one thing you cannot "test" in advance, and even if you could at someone else's wedding, your crowd can always differ. With that, the advice people always give, is to go with a referral - I did, meet with them and go over the details - I did - But when it came down to it, things are going to change and Curtis and Anna were able to read the crowd perfectly, tastefully, and everyone ended up having a total blast!! Considering, I initially wanted a band, and conceded to a DJ to save money.. I can honestly say now that if I could do it all over again, and money was NOT an object, I would still choose Curtis and Anna over a band!

A DJ doesn't pigeon hole you into one set of music and allowed a ton of flexibility in the play list, but I say that with a caveat - you have to have the right DJ who can read the crowd and know what to play by what they see - and I can say they definitely did that!

Not to mention the fantastic candid shots that he puts in a sideshow for you to share with your friends and family after the event. He got some really amazing shots - that I am glad I didn't miss.

the pictures say it all!

When I went to bring the out of town bags I provided for my guests, they were very courteous and helpful. 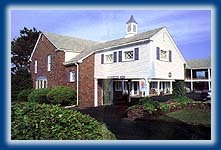 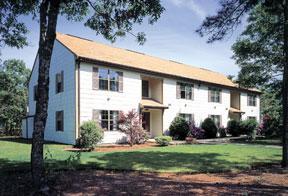