Our entire day was awesome! We had originally thought about getting married Downtown, but couldn't beat the prices and convience of Schaumburg/Hoffman Estates! We also really enjoyed using the Wedding Mapper. We had a lot of guests flying in from out of state, and they all used the Mapper for shopping, restuarants, etc. It was a great tool!

I wouldn't recommend this DJ for every bride. I will say this, he was punctual, and brought really awesome light equipment, but the songs he chose were of poor taste--and he didn't even play all the "MUST PLAYS" on our list. (We had 5) I had also mentioned to him that we would like oldies and slow songs to be VERY sparatic throughout the night, and he played TONS of them--which really disappointed me. Also, at one point I had asked him if we could start the first dances while people ate dessert since it was getting late, and he said NO to me twice because he had a certain "schedule" he was used to following, which only left me frustered. So, If you would like a DJ with a kind of have a cookie-cutter approach to weddings, and plays the same old stuff you hear at EVERY wedding, then I would receommend him. But if you're a bride that wants a DJ to listen to you, and really take your suggestions to heart, then he is not for you.--He is out of Schaumburg, IL.

This vendor is amazing! She met with me multiple times to discuss designs of the centerpieces I wanted (I had 3 seperate designs) and worked with me on the price! The days of she surprised me with adding purple orchids which she KNEW I loved, but couldn't afford, just to make my day extra special. She was a joy to work it, and I was beyond thrilled with all the bouquets, centerpieces, and boutineres.--She is out of South Elgin, IL.

Sara was our videoagrapher for the day, and she was so fun to work with!! Her energy is contagious, and she makes you feel so comfortable while a camera is around! She is so open to artsy angles, fun ideas, and works excellent with other photographers! Her editing is awesome, and she likes to add fun and personality to her videos! She'll also meet with you ahead of time just so she can really capture what you're looking for on your day. She was a pleasure to work with, and I would recommend her to anyone! :)--She is out of Lockport, IL.

Our photographer was Ruben Ramos, and the minute you see his work, you will understand why we chose him. Not only is he extremley talented with taking candid and beautiful pictures, he is a great person to have around for the day! You'll love his chilled out style and crazy fun personality, and you will be blown away by his pictures. I will be telling everyone I know to use him as their photographer, especially since he books up so fast!!--He's out of Northbrook, IL. 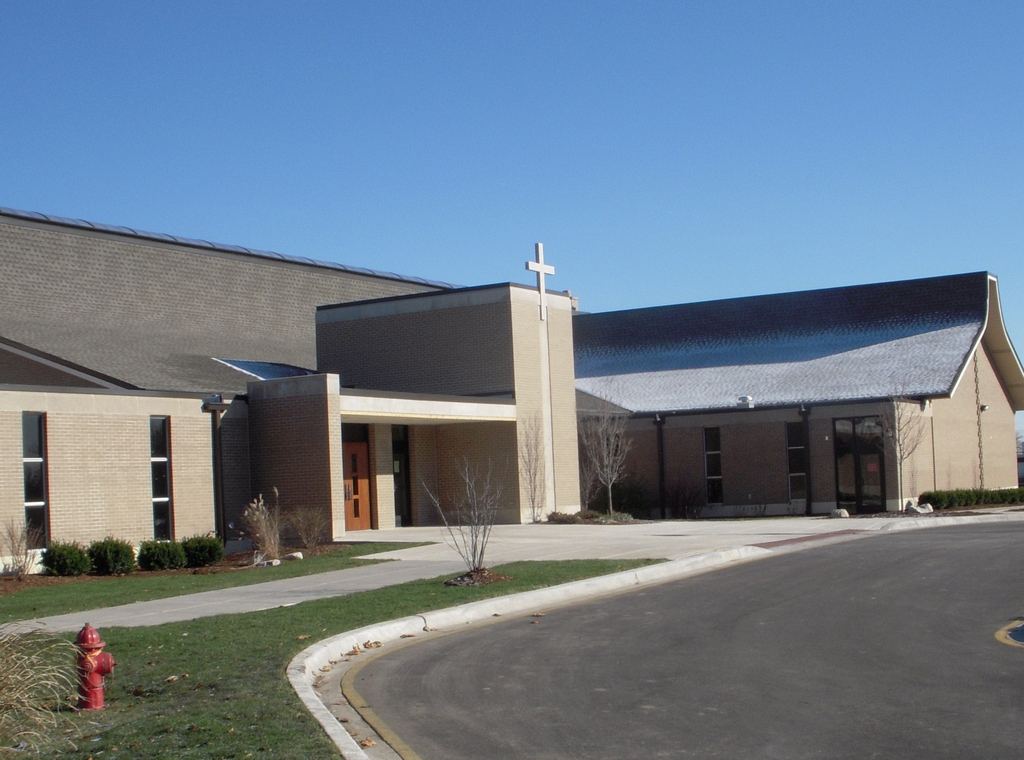 Beautiful Church-Just recently renovated with high wooden ceilings and stone walls, allowed us to say our own vows, and played music during our "Unity Candle" that was written by my late Aunt. 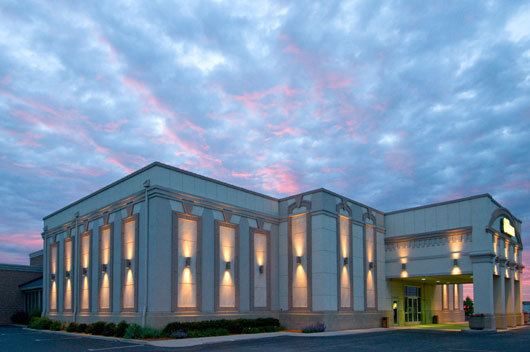 I wish I could add 10 stars for the service, food, and price for The Seville. This place was outstanding. They worked with all my vendors to make sure the night was perfect, they ended up taking down my centerpieces and holding them overnight so I wouldn't have to worry about it the night of, and they added an extra bartender so that there wasn't a sigle line at the bar all night. The food was fantastic, the treat table amazing, and the lighting effect behind the table were perfect! I worked with Desiree, but to be honest the entire staff is great! I hope I get a chance to throw a party there again!! :) 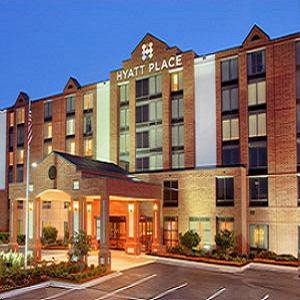 -Clean, Great Breakfast in the Morning, and very nice staff! 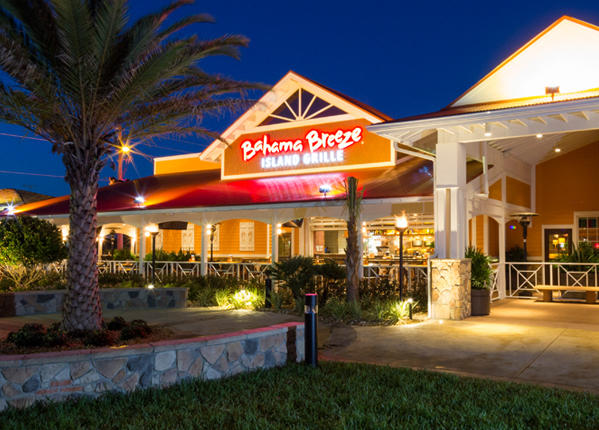 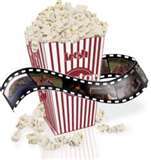 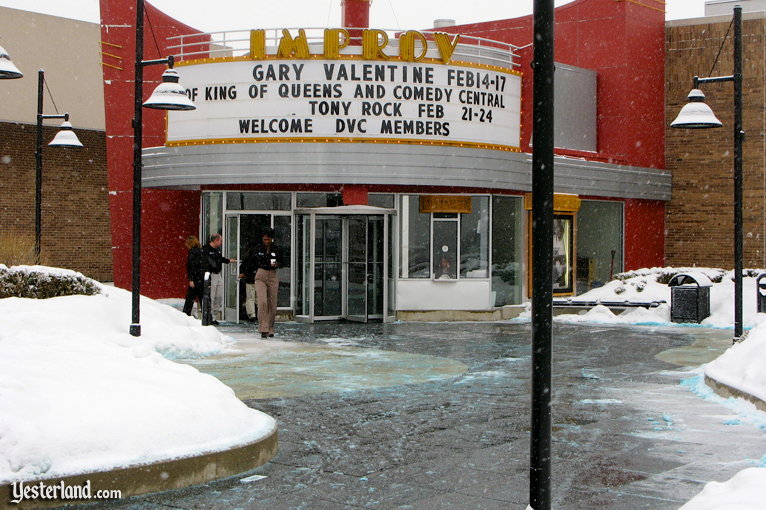 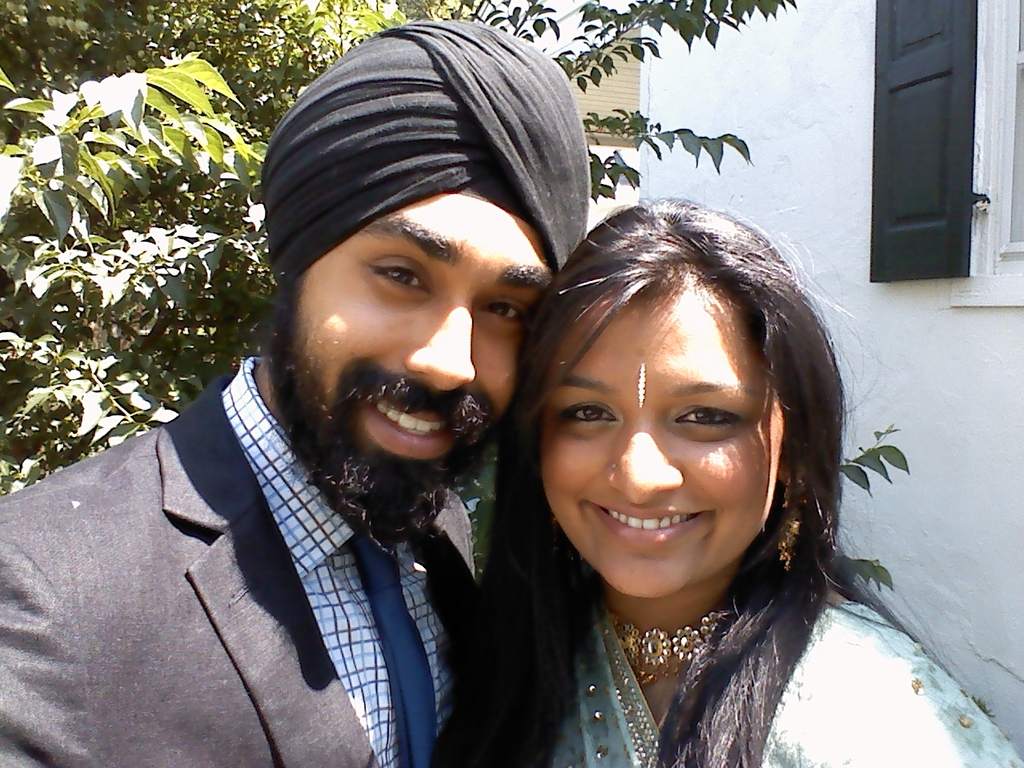 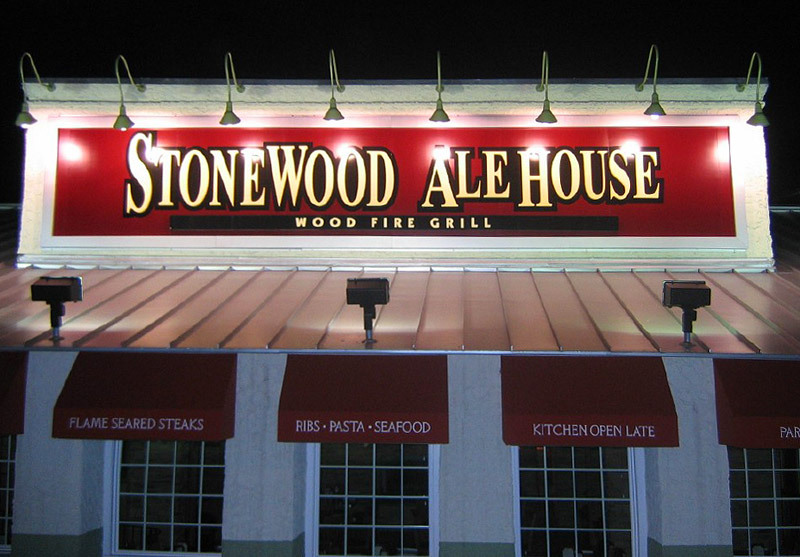 Food was excellent and manager Bradley was such a pleasure to work with. Would love to go there again for another party, or just for a night out. Would recommend this for any occasion! 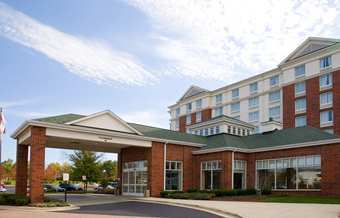