I would not recommend him AT ALL. He was a no show on my wedding day and he lied about it, too. I booked him almost 1 year before the wedding. He told me a month before the wedding that he would not be able to setup the equipment before the ceremony because he'd be flying in from Texas on that day so he would have his "assistant" do it. But he assured me that he'd be there in time for the ceremony. A couple of weeks before the wedding, he changed his story and said he'd be there in time for the reception but not for the ceremony. Again, he said he would be flying in from Texas that day. He told me the flight would land in LAX at 5:00 p.m. but he would be able to get to Alhambra by 6. I was doubtful but he insisted that he'd be there on time. On my wedding day, he was a no show at the reception. We called and called and he never picked up the phone. I got stuck with his so-called "assistant" who didn't know the run down, messed up the songs, didn't use the lighting equipment that I had rented separately for $400, made all the announcements wrong, or didn't even make announcements, and looked drunk AND was rude to my guests. The next day, Dean didn't even have the courtesy to call and appologize. He only TEXT me that he "hope I had a great time" and that his flight was delayed for 11 hours! Yeah right! I called him and asked him which airline, which flight and he would only tell me it was Southwest but couldn't remember the flight number. I asked him to refund me all charges unless he could provide proof, such as a plane ticket. So far he still hasn't provided me anything and no refund! I called Southwest and they confirmed to me that there was NO flight delay for that long that day from Texas and this gal helped me out and looked for Dean's name and he was not anywhere on any of the flights from Texas. I'm sure he double booked because he found a better gig somewhere else. Since he's in the business for that long, shouldn't he know that it is one of the most important days in a woman's life? He still owes me $700! 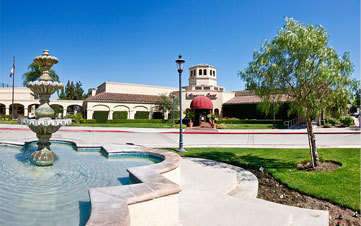 The gazebo looks a bit worn out and I wish they didn't use an artificial turf. In fact, I don't think it was an artificial turf, it looked more like a freen carpet. But the PA system was great, staff was helpful and the lake was very pretty. 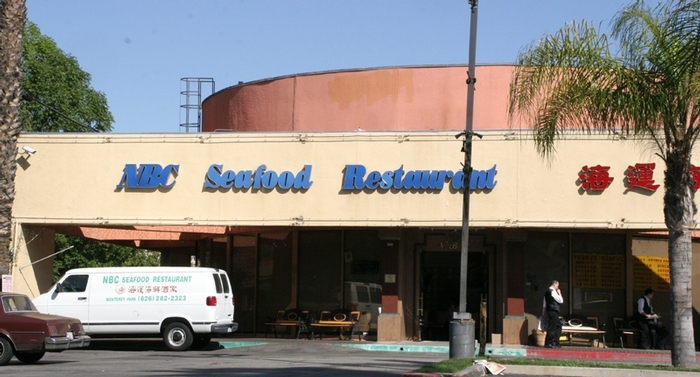 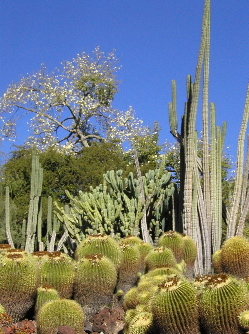 I love the disco lighting and I paid $400 to rent the DJ booth and the lighting system. If it were for my DJ who screwed up everything, I think the atmosphere would have been great. I rented the Palm room for 200 guests. Too bad half of the guests had to set out at the patio. They felt really isolated even with all the french doors open.