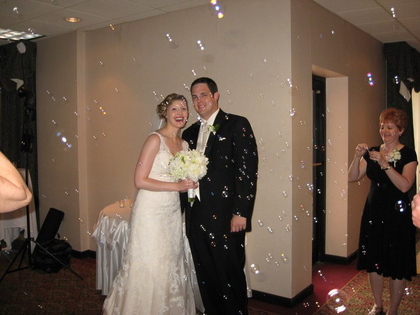 Our wedding was really great. July in Minneapolis is hit and miss; it could be nice outside or it could be 90+ degrees and humid like it was for our day. We all went to a Twins game the day after the wedding after the gift opening, which was pretty spectacular. Most of our vendors were fantastic to work with and I would change very few things about it. 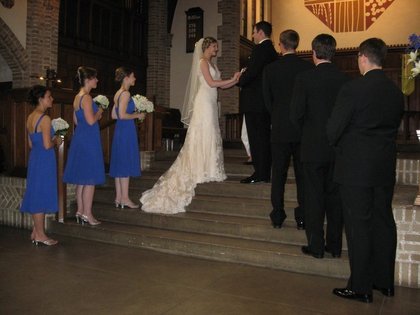 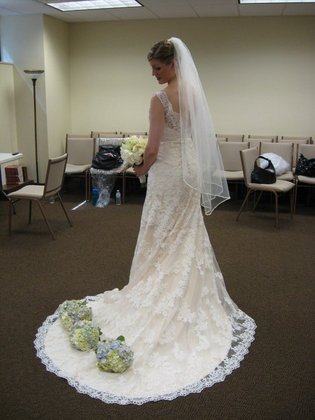 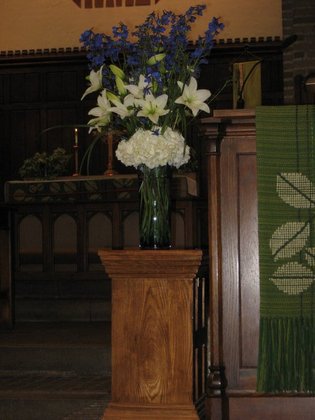 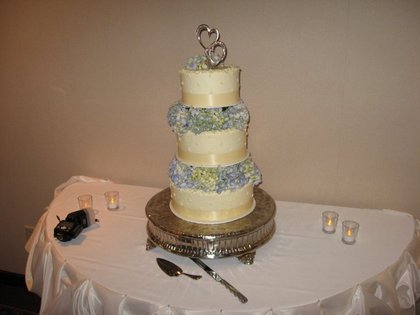 Susan at Fairie Flowers was so easy to work with. She easily fit all of the flowers that I wanted into my small budget. She had so many great ideas, I wish I would have devoted more money to flowers!

Gregory takes great pictures. However, there are many things that make him not the person you want to work with for your wedding day. We booked him for what we thought was the whole day, but after the cake cutting (which was before dinner) he disappeared. He left the assistant photographer in his place, but he never told me he was leaving. After the wedding, he presented a beautiful, 52 page layout for our album, but when we said we couldn't afford an album that large, he told us to pick which spreads to delete. That would mean eliminating entire events, such as the cake cutting. When I asked him to make a smaller album, he complained about being an artist and why don't I pick out the pictures myself. After that, our pictures disappeared from his website several times and 6 months later we are still trying to negotiate an album. If you can afford to spend over $5000 on an album, then go for it. There are other photographers in the Twin Cities that will be more affordable and easier to work with.

I was a little wary about their system of choosing a DJ for you instead of meeting them ahead of time. Be careful how you fill out their survey because they will take you very literally. I didn't want a super-cheesy, over-involved DJ and I ended up getting someone who didn't announce any of the events - the best man ended up doing it. The music was good and they're a large company so they have lots of different types of DJs, so just be careful.

Buttercream was fantastic to work with. They adapted to all of the design changes that I made, even up to 2 weeks before the wedding. People are still telling me how good my wedding cake was. They were recommended by our reception site and even if they weren't, I think I would have chosen them.

Grace is such a beautiful church. It's on the National Registry of Historic Places and definitely fit into my retro-themed wedding. Pastor Mary was extremely easy to work with and they even let us have the rehearsal dinner in the basement. 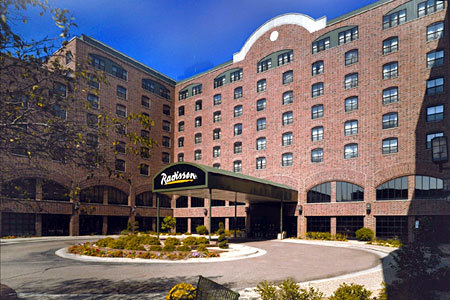 The Radisson was really easy to work with. It was really convenient to have everyone stay at the place where the reception was so no one had to find their way around in an unfamiliar city. It's right across the street from our church, so everyone walked there after the ceremony. The servers and our bartender were great. They even let me have sparklers on the balcony!