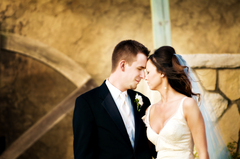 Our wedding was great. Wedding mapper is such a great resource for people to look up directions!!

Melissa is an awesome photographer. Her pictures are so gorgeous and artistic. You want to always make sure you have a great photographer cause the day goes by so fast and all you have left are the pictures. 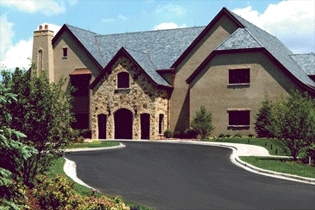 Makray was great. The food was awesome and the people there are so nice. They were all so helpful and did an awesome job the day of.

This hotel was extremely disappointing. I had spoke with the coordinator many times who was extremely nice. We had issues with their staff offering better 'deals' (rates) on rooms and then people were not on the wedding block because of it and they were not going to give us the complimentary shuttle or room. But their staff should never have offered people better 'rates' because thats not how a wedding block works. And then, after many phone calls and emails, I thought every was all set for the night of the wedding, except when people went to check in, only half of them received their welcome bags that my mother-in-law worked so hard on!!!!