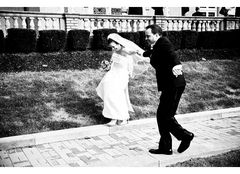 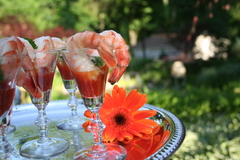 We booked WELL in advance of our event and worked with 2 different Event Managers over the course of our 2 years of planning. The first we really liked and is the reason we booked with them despite that they were the highest cost of all that we considered. She left the company and, though another "seasoned" manager took over our file about 10 months in advance, we had numerous issues both leading up to and during our event....ie: lack of communication for scheduling appts/tastings, no cost proposal given to us, event manager LEFT the site before dinner was served, only received one bar instead of two as discussed, short of entrees and the wrong ones given to the wrong people, and to top it off...they sent us an invoice post-event. Reality was that we were excited to use them, but as the bride and groom, we went home disappointed, starving and dehydrated (we were two that didn't get to eat!) Over 6 months later they still haven't been able to tell us why they are trying to collect additional money and have become increasingly less and less responsive about the so-called "outstanding amount".

a bit pricy but completely worth it...beautiful building, beautiful grounds. Stephanie and Wendy were great!!

Patachou on the Park
Indianapolis, IN
Cakes/Candies

Patachou is not traditionally a wedding cake provider but as a favor to us (long time customers that have become friends), they provided ours and it was a hit with everyone!!!!


View Patachou on the Park

In addition to planning/coordinating, also handled overall decorations and personally designed and provided all of the floral pieces. So many compliments!!

Fabulous fun!!! Again, initially booked as a friend of ours since they are not your traditional "wedding band". Kelly and Carrie are terrific fun and Kelly MC'd the entire event...ceremony, dinner and the reception.

Jennifer is awesome! We LOVED her. We specifically went out of our way to book her and make sure that she was available for our wedding date. You will not be disappointed!! 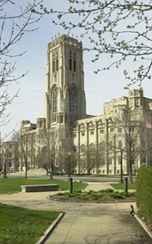 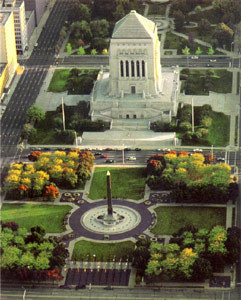 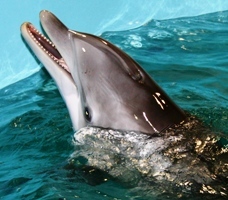 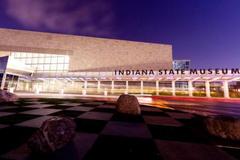 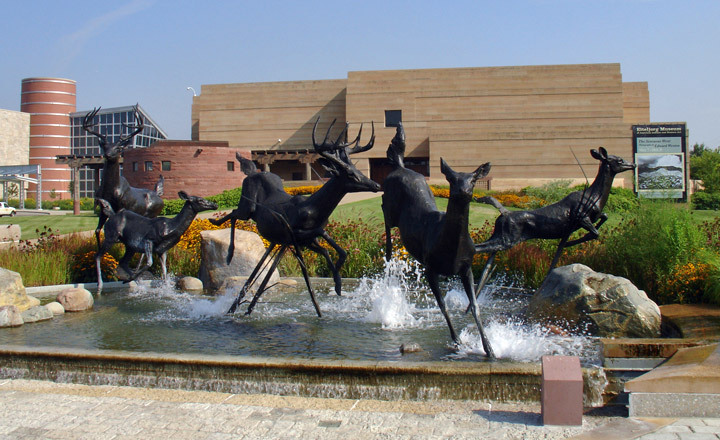 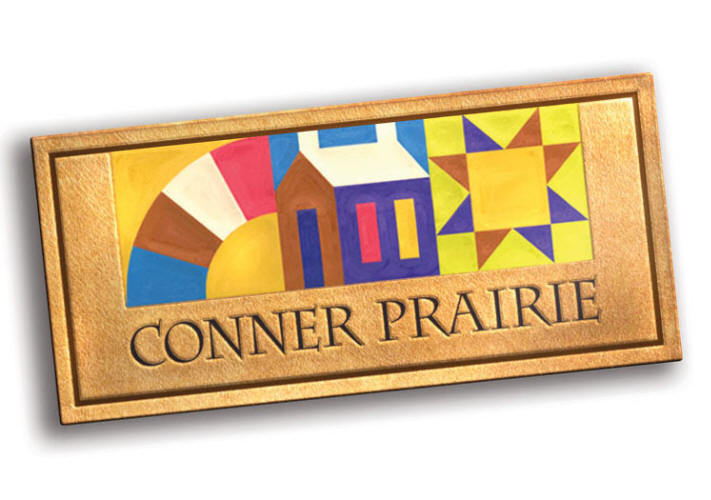 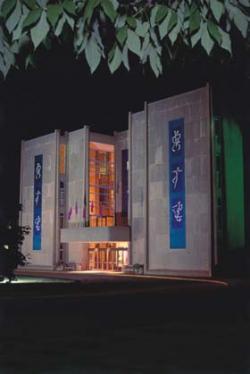 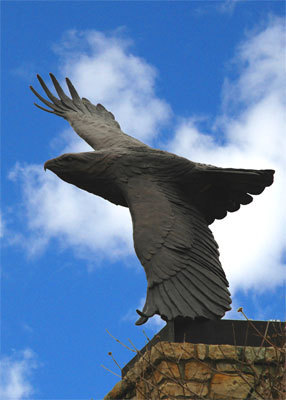 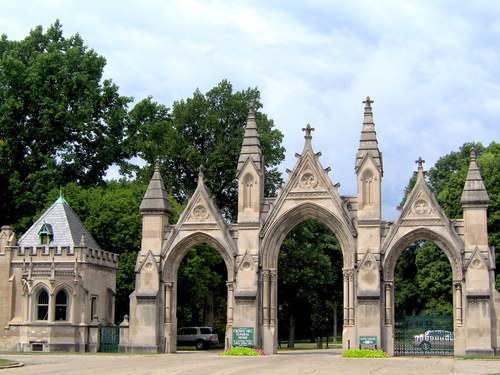 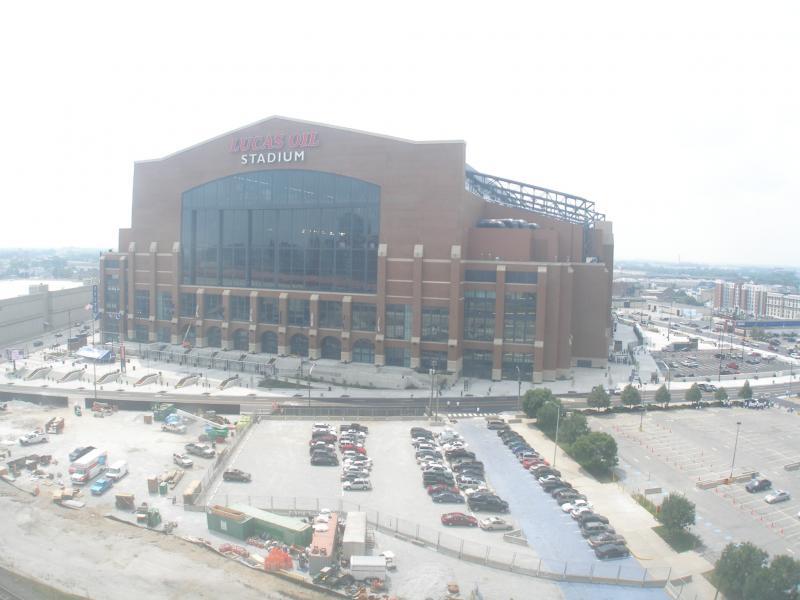 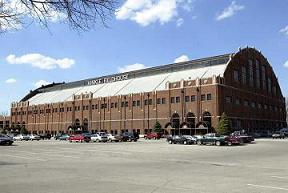 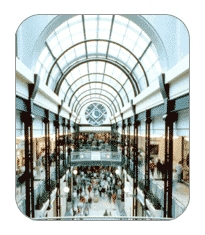 The Fashion Mall at Keystone
Indianapolis, IN
Shopping

View The Fashion Mall at Keystone 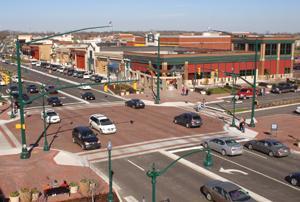 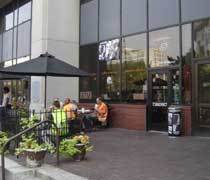 Patachou On the Park
Indianapolis, IN
Restaurants

View Patachou On the Park

Explore More in Indianapolis, IN, USA