Our wedding was amazing. We got married at Shalom Park in Edmonton, Alberta. They were the best people to work with that anyone could have asked for. We had a "Sunday dinner with the Family" theme. We did a custom menu with our family favorite dishes, and made recipie books for wedding favors with the recipies from all of the meals. 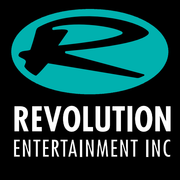 Great!! Everyone was dancing all night.

- can pick your song list from a LARGE online list.
- we got married outside, and we rented the equipment during the day, so that we have a mic system for the ceremony (highly recommended), for very cheap.

Getting Jen as a wedding planner was the best decision we ever made. We couldn't have done it without her!! Because of Jen and her staff, both Dan and I, and our family members and bridal party were able to just enjoy the moment. I would not recommend getting married without her!!

If I could give them less than 0 stars I would!! Dealing with them was the worst experience of my entire wedding!! We wanted to rent a tent for dinner, and specifically asked one of the staff what the cancellation policies and fees were (in case we didn't have as many people as we were anticipating). She said to both my husband and I "as long as it's a few days before the wedding, cancelling is fine" (My husband even joked, "you mean that we can't cancel after the wedding..."). I cancelled the tent 4 days before the wedding, and then they called me the next day to tell me the cancellation fee was $375. When I complained, the owner Joe called to tell me that I would have to pay. After I explained, he told me that his stafff member said that I was putting words in her mouth, and that she didn't say anything of the sort -- and since she doesn't say stuff like that...he basically called me a liar!! 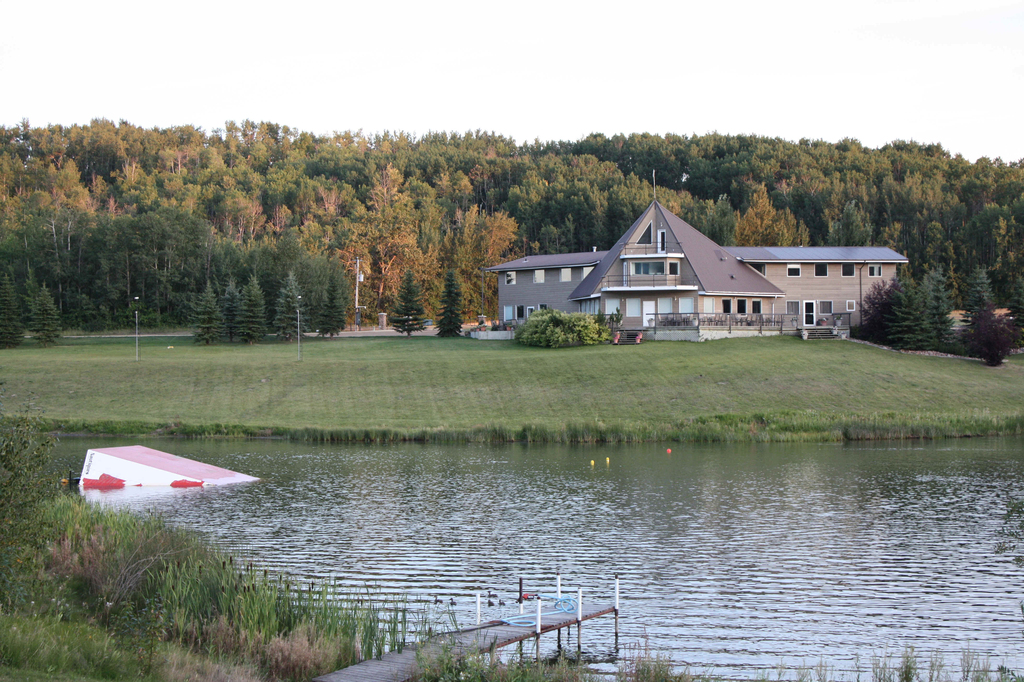 They were PHENOMENAL!! They could not have been more accomodating. We wanted a "Sunday dinner with the family" type of feel to dinner, so we designed a menu using our family favorite recipies (grandma's casserole, husband's roasted potatoes, etc.). They were very reasonably priced, and the food turned out incredible. Our wedding planner was allowed to start setting up on Thursday, and they were accomodating with our wish to use a tent outside for dinner. They were willing to do whatever was possible to make our day the best it could be. 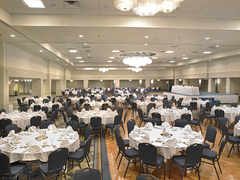 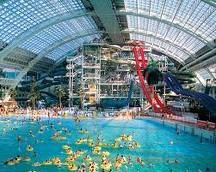 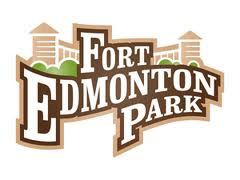 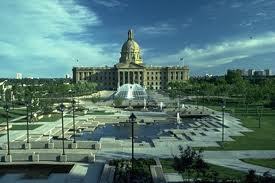