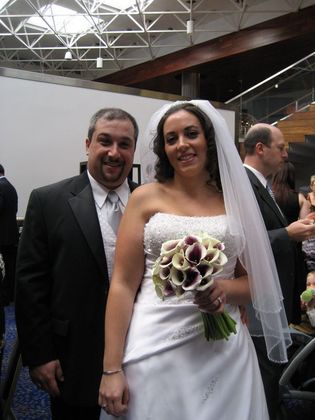 Our wedding was wonderful! It couldn't have gone any smoother and I credit that to our amazing team of vendors. If I could, I would get married all over again and wouldn't change a thing! 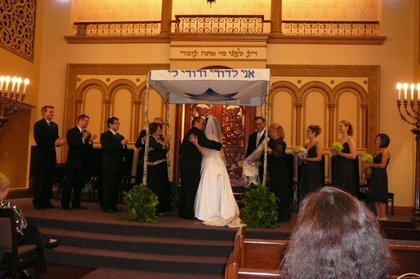 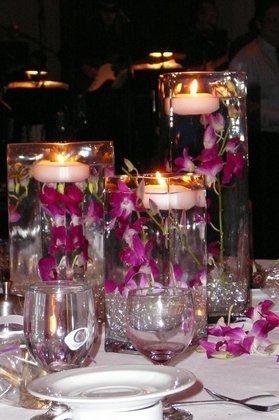 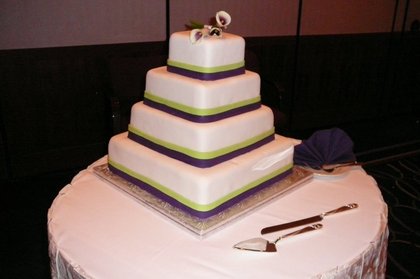 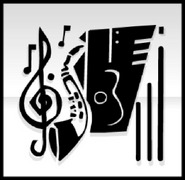 Laraine put together a great band for us and we actually became pretty close with her and check out their jazz group gigs often. They learned a few songs for us and were so easy to work with. We had a trio play for the cocktail hour and a larger band for the reception. They sounded great and we had tons of compliments. They work with your budget to pick a suitable band size that works for you. Reasonable prices compared to other bands. Loved them!

Georgianne and her team did an amazing job on our flowers. Everything came out perfectly and just how we had discussed.

Jeff B. (there's two Jeffs) was amazing! He was very easy to work with. Pictures came out great! The only reason I gave them 4 stars instead of 5 is probably more due to my naivety regarding the contracts. Had I known ahead of time, I would have made sure that I was going to be getting the full set of proofs. (I am supposed to get them now but only after spending a lot of money on my album.) I also would have asked more questions about the album. Only a certain amount of pictures are included and then you pay per picture for any extras you wish to include. Again, questions I would have asked ahead of time. But, nevertheless, everything came out great. My album is still in progress so I haven't seen the final product yet.

We contacted Academy to rent the Rutgers Bus to be used for our shuttle between the hotel and synagogue and back. They were pretty easy to work with. The bus was early and in great condition. They made as many runs as we needed during the time we had them and everything went smoothly.

Ordered my wedding gown and bridesmaids dresses from here. No problems!

Cristina was the second makeup artist I had a trial with and she was great. I used airbrush and the rest of the bridal party had traditional makeup. Easy to work with, brought an assistant to help and showed up on time. She was great!

Dave performed our ceremony music and was awesome! So easy to work with and learned new songs just for us! Great!!

Jennifer at the Hyatt was amazing! Cannot speak her praises enough! She was so easy to work with and bent over backwards to get whatever we needed done and make it a perfect day. She was always quick with responding to my many emails full of questions. Hyatt was AMAZING!

Everything was great! Love Rabbi Miller (who also performed my parents wedding ceremony 31 years prior) and the executive team pulled everything off as planned.