We had enjoyed the Dave Ivaz band at a friend's wedding and really enjoyed it so we booked them for our wedding. They are considerably more expensive than most bands in the Chicago area because they claim to play anything and are willing to learn anything. We payed straight $$ upfront the day before the wedding for 9 musicians and only 7 showed up. No refunds. Before the music started the band leader approached me to let me know that they would not play songs we requested for the Daddy-Daughter dance and introduction music because the lead singer was having problems with his voice. So they played a CD. I had made them a 'no play' list which included Green Day - and of course, they played Green Day. I requested a song from their play list to be the last song of the night, and instead they played ACDC. Our guests loved it and everyone had a good time but they were inflexible, poorly planned, did not follow direction from the people that hired them. They were not worth the extra $$. 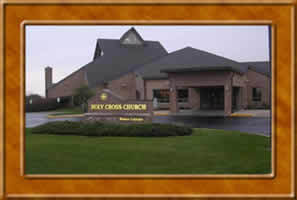 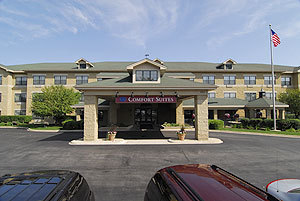 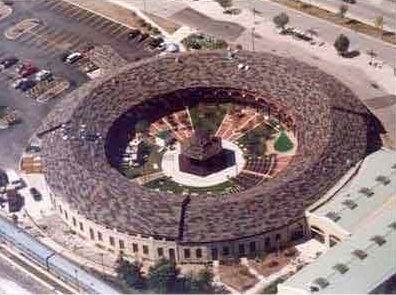