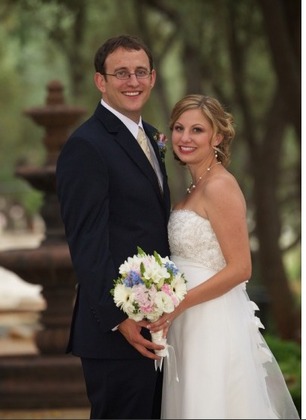 My daughters wedding was amazing! She had so many wonderful details that just made the night extra special. Her florist went above and beyond! The flowers were a perfect and reflection of personality and love of flowers!

The service was so spiritually uplifting and Pastor Pike honored the bride and groom and welcomed them as a married couple.

Padua HIlls was beautiful and the food delicious. Although there were problems, it went well and my guests didn't know the issues that I was having. So, with that in mind it went well. 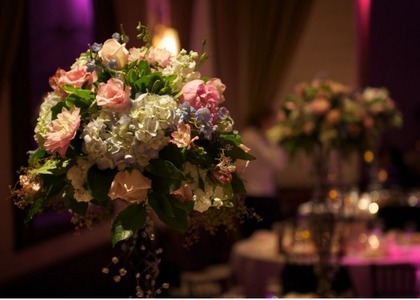 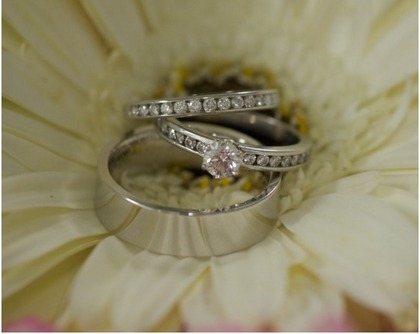 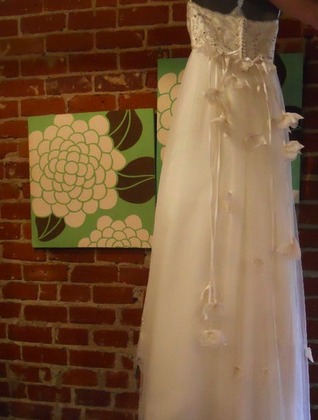 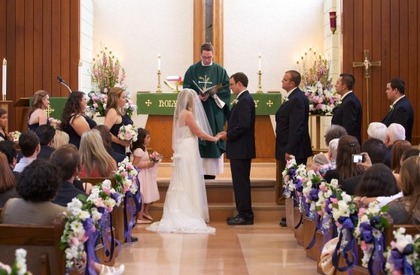 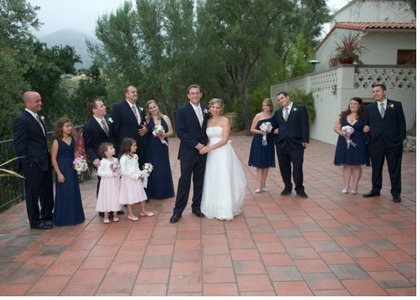 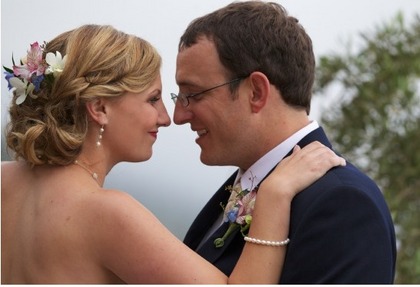 Scott Yaffee is a pro. He keeps the party going. He is a superior DJ and manages the reception from the time it starts.

AMAZING! She is creative, artistic and a gem to work with! I can't say enough great things about her and her staff. The quality and quantity of flowers went above and beyond anything that I expected. She tied everything together perfectly!

CAKE was delicious! Two perfect flavors. Also, they provide the couple with an fresh cake on their first anniversary. Beats eating a stale cake!

My daughters hairdresser was outstanding! Not only did she do her hair for the day (wore it down for the wedding), but she came and completely redid her hair in an updo for the reception! Her guests could not believe how that happened! She looked beautiful!

Pastor Jim Pike conducted a beautiful and intimate wedding for my daughter and son-in-law. He knew both the bride and groom well and talked to the congregation about their journey. He is an awesome Pastor and several guests attending the wedding said that they are now considering changing churches. Church is sweet, simple and humble. The church allowed us to decorate as we wished. No strict rules. 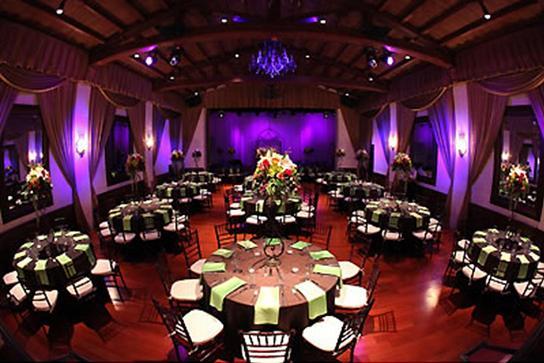 Absolutely beautiful location. Excellent food (husband is an amazing chef). While booking the event the female owner was excited and creative, but once the contract was signed, things became difficult. Cake testing was poor (owner-wife made), so went with another vendor (caused hurt feelings). During the evening, my table was told that they ran out of cake and was not given any cake (I am the mother of the bride). But when leaving at the end of the night there were about 20 extra plates of cut cake and sitting on a banquet table. The favors (which were also the escort cards) were placed on a table in the lobby and when I went to see who did not show up, one of the staff members (female) was unwrapping it to see what was inside the box. She said that the ribbon fell off. Liar!
Venue deserves a 5 star, Food 5 star, coordinator 2-3 star. Has the ability to be a five star had she been a better listener, took better notes and didn't need to be followed up with.