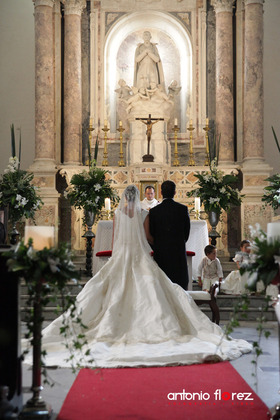 Cartagena... Romantic, magical, a dream city with a unique charm! 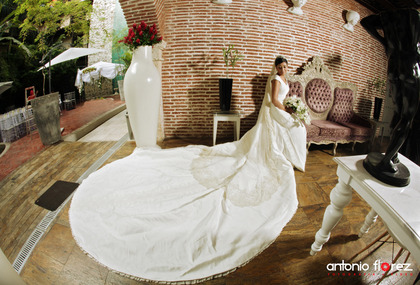 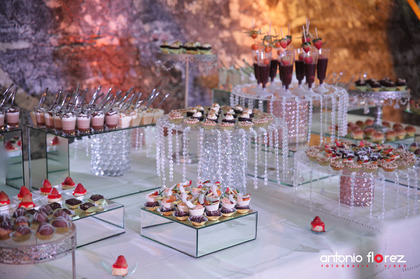 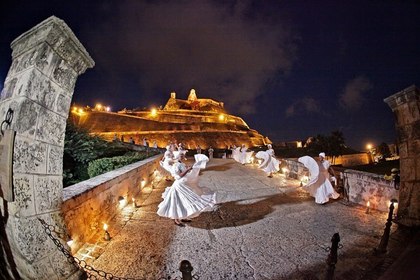 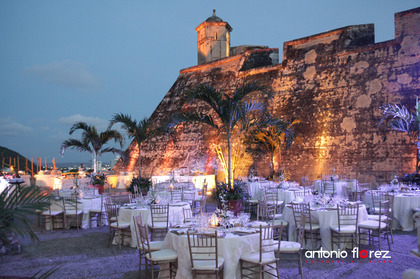 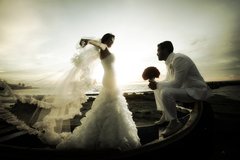 We are a couple formed by a Spanish man and a Colombian woman who has been living for almost ten years out from Colombia. We live in Spain and we have always talked about that if we ever decided to get married, it would be in Colombia. Since we took this decision, the illusion we had was compared to the fear we had to organize a wedding so far, so finding a good organizer was an obligation, we talked with several of them and we surprised by the good reviews of Caribe Cordial, so we decided to call them and from the first minute of conversation we knew they would be good and our fears were gradually disappearing.
Ask them to organize your wedding on the moon and they will take care of how to get it. Juan Camilo and Daniela specially, but Vanessa, Quique and all the team of Caribe Cordial made all our dreams come true.
Endless Skype talks and months of preparations made by Caribe Cordial, made possible the most incredible, original and spectacular wedding we have ever been , our’s or any other’s, and this was widely recognized by guests with truly sincere enthusiasm.
Recommend Caribe Cordial team is a must for anyone who had the wedding we had, everything, absolutely everything we wanted was possible. This team was not just asked to organize our wedding ,but my father`s birthday and a private party for an entire day with complimentary night on a private Caribbean beach where they had to carry everything from Cartagena.
It was that kind of days you'd like to live over and over again, and we would still call Caribe Cordial for organize it.
If you want to organize a wedding in Cartagena, you will not find other organizers as good as them, the worst decision would be to not choose them, you will find many organizers in Cartagena, sure very good, but Caribe Cordial is simply the best .

He and his team were perfect!
In our ceremony we had 30 musicians and a chorus of 12 voices.. and everything was great!.

Diego is incredible! Great recommendation from my Wedding Planner!.

Delicious! She is fantastic!.