Horrible DJ. Did not play the right song during the ceremony despite me and my husband emailing him the song three times before the wedding and talking to him about it the day of. Came to rehearsal but did not play the music to practice, and stayed on the phone the whole time during rehearsal. People were asking me if I even had a dj, he was very unprofessional. Did not play the music we asked him to during the reception. We asked him the play majority current r&b and hip hop and only some oldies, he did what he wanted to do and played almost all oldies and only played current music the last 15-20 minutes during the reception. We had one must play song that we REALLY wanted played. We emailed him the song before the wedding because he said he couldnt find it, as it was getting close to the end of the reception and it had not played yet, my husband went to ask if he was going to play it, he said he couldnt because our venue did not have wifi and he could not get on the internet (we emailed the song WAY before he got to the venue so he should have done this prior to). Luckily my husband had his phone on him and tethered the Dj's computer to his phone so the dj could get on the internet and play some current songs, if he had not he probably would have continued to play oldies and nothing on our must play list. After the wedding, I emailed him to ask him what happened during the ceremony and have yet to get a response. I have emailed, called, nothing from him, he will not respond to me whatsoever. VERY UNPROFESSIONAL DJ, I WOULD NOT RECOMMEND HIM TO ANYONE! If I could rate no stars I would.

COSI was wonderful. Samantha was the BEST, I couldnt have asked for more. She was great to work with and made everything so easy. I would definitely recommend COSI to everyone. The courtyard was absolutely beautiful.

COSI was wonderful. Samantha was the BEST, I couldnt have asked for more. She was great to work with and made everything so easy. I would definitely recommend COSI to everyone. The food was great, they let you take pictures in the exhibits which made for awesome pictures!

The gave us (bride and groom)a free room (2 nights...day before and day of) for blocking rooms. It was the most amazing room I have been in. It was a corner suite which was awesome! Couldn't have asked for more. 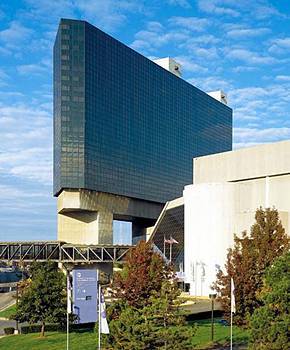 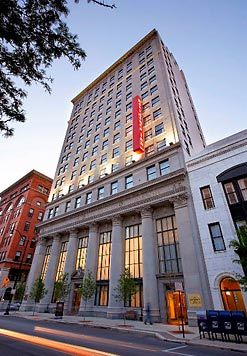 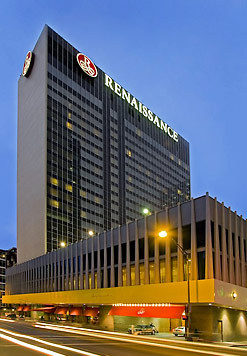 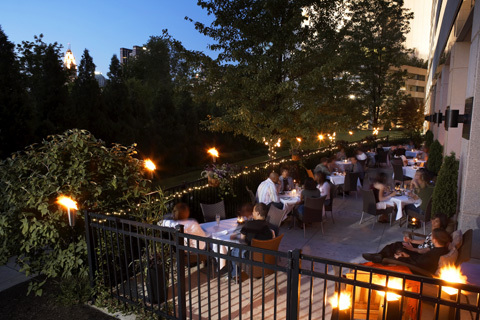 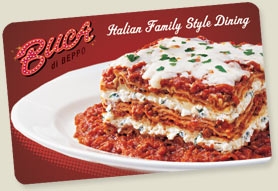 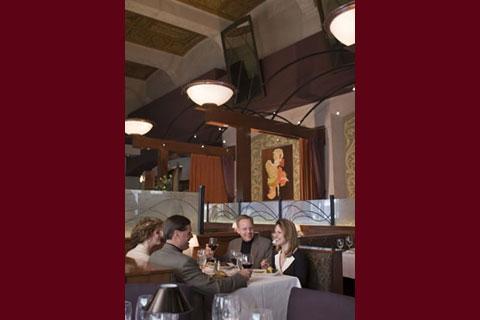 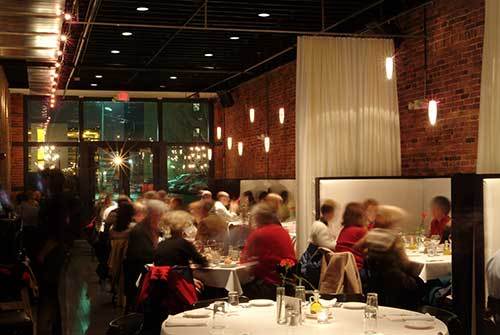 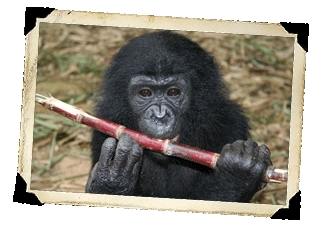 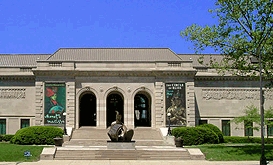 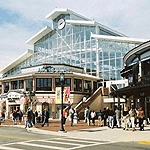