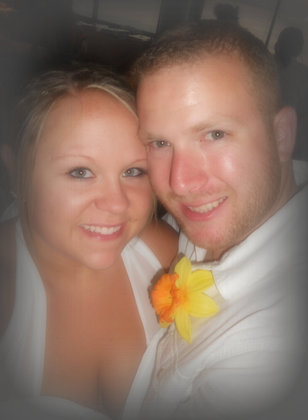 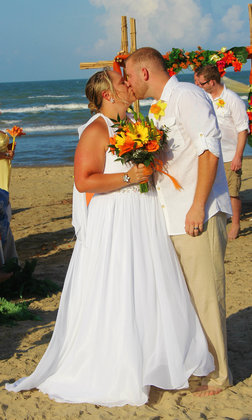 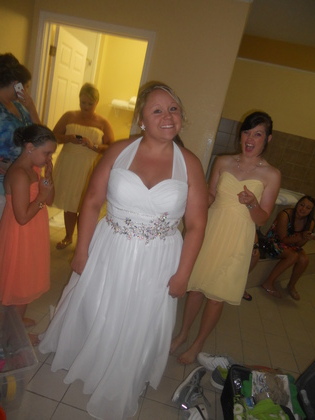 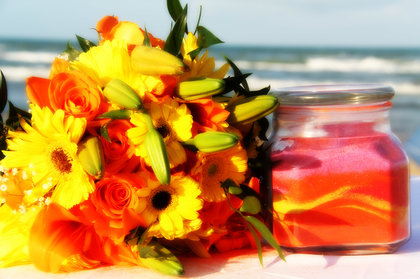 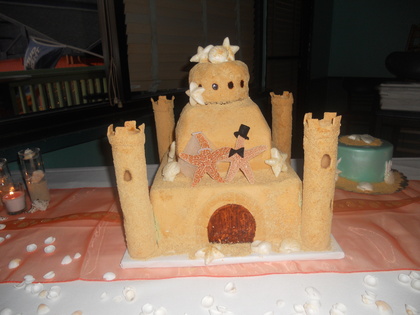 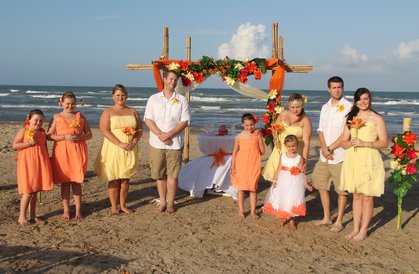 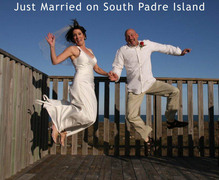 Jackie was very nice to work with throughout our planning, but not organized at all. The day of our rehearsal she had didn't know if the time was at 3:00pm or 5:00pm not to mention we didn't even get a rehearsal. She sat and talked with us and showed us where the wedding would take place and then she left. Our package included pictures during the rehearsal which we did not get. The day of the wedding something went wrong with the dj and Jackie had to have me download my songs for the wedding onto a card for her because they couldn't locate my music. Talk about stressed out! The wedding day is stressful enough for the bride without all of the problems going on. We hired a wedding planner so that we wouldn't have to worry about all of the small things and it was a mistake. The wedding itself looked beautiful aside from the trash around the site. The "dj" was far from what I would call a dj. He looked like a rough biker who showed up in jeans and a leather vest with a messy pony tail and was smoking throughout our entire ceremony. The audio was not set up well and the mic made horrible ear piercing squeals all throughout our ceremony. The pictures are what I was most excited about and they were disappointing as well. Jackie sent me a cd with over 700 photos on it. There was not a single edit done and the cd included the bad pictures with people sneezing and eyes closed in them. I am a picture person and work with photographers often, this was very unprofessional not to mention unacceptable on her part. The cd should have been edited and included only the acceptable pictures from the batch. Over all we were very disappointed in her services considering the amount of money that we paid. We could have done it by ourselves and it would have turned out a lot smoother. If you are planning on marrying on the beach (which I would still recommend it was beautiful) I would definitely choose a different planner and photographer.

Monique's cakes is located in Brownsville but does deliver to South Padre for a small fee. I am beyond please with her services! I wanted a sand castle wedding cake and had the hardest time finding someone that could make it for me without costing an arm and a leg. Not only did Monique's come through but it was cheaper than I had expected as well. We had a carrot cake flavored two tier sand castle cake for our wedding cake and a vanilla flavored tres leches cake with chocolate covered strawberries for the groomscake. They were both incredibly delicious!!! and looked amazing! I am still getting compliments from my wedding guests on our unique cake! Monique's comes highly recommended and was wonderful to work with! 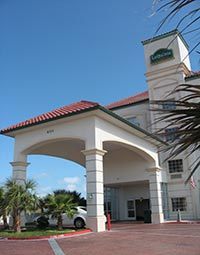 The LaQuinta beach was free of charge to use since we were all staying at the LaQuinta. We used to walk out through LaQuinta and the Hilton to get to the beach. The beach was the perfect place for our wedding! I couldn't imagine a more beautiful wedding!! 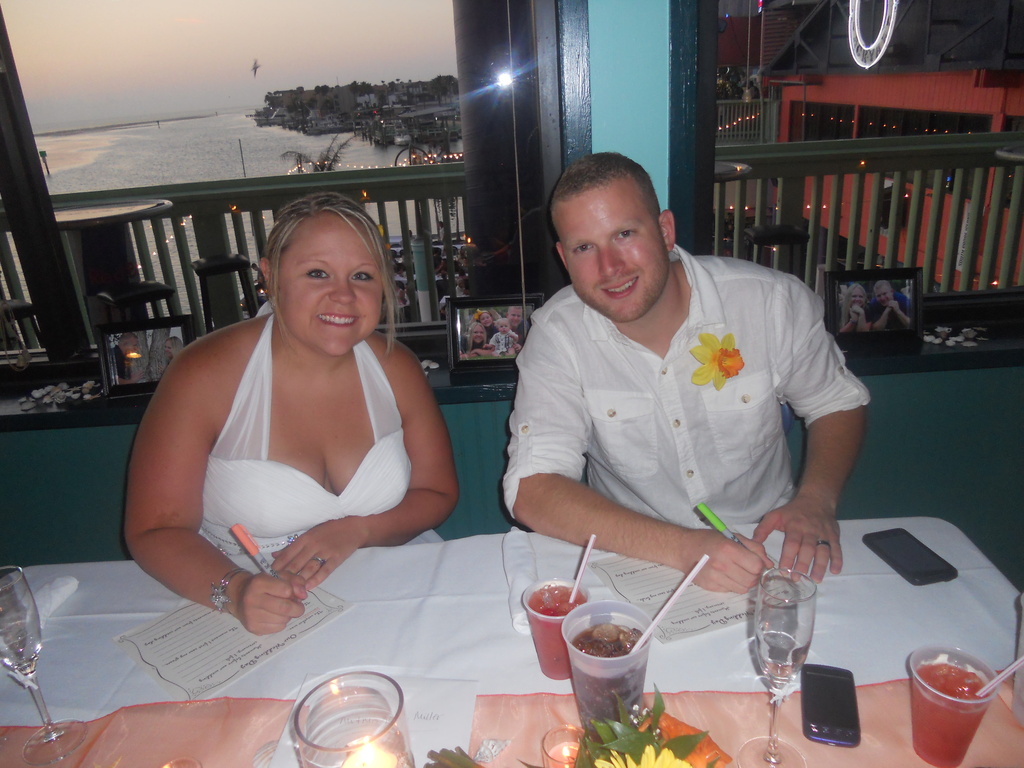 We had the sunset room at Louie's for our wedding reception and it was perfect! We had about 50 guests and it was plenty of room with our own bathrooms in the room as well. The room has it's own personal bar and balcony as well. The room and the balcony are on the third floor overlooking the ocean. Absolutely beautiful! We had a full buffet complete with crab legs, shrimp, steak, and crab cakes. The food was beyond delicious everyone was miserably stuffed at the end of the night! Joe Ricco was wonderful to work with and had everything ready the day of our wedding. The room looked fabulous and the food was great! I highly recommend Louie's!

My family and I stayed at the LaQuinta Inn in Padre for our wedding and were very pleased. We had over 10 rooms booked and received a group discount plus my room was upgraded to a suite which was HUGE and much needed during the preparations. We had plenty of room for all of the girls in the wedding to get ready in my room with room to be comfortable. We had a huge hot tub which our kids liked and we enjoyed on our wedding night as well. The extra room came in handy during our three day stay. The staff was very nice and the breakfast was great too. The website stated that it was a continental breakfast with waffles and dry foods, but when we got there they had a full blown breakfast with eggs and biscuits and more. The pool outside was nice for the kids and they have a beach club also where you can order drinks and snack foods like quesadillas and burgers. They also have a comfortable place with table and chairs to sit in over looking the water. The beach access was wonderful and easy to get back and forth.