I hate that I was recommended to this company. In fact I even had the owner send me pictures of the trolley that I would using that day. Not really responsive or pleasant on the phone when I called with just a couple of questions.

From the pictures it looked amazing. My mother saw them at a bridal show and was happy with what she saw. She did ask if it will be cleaned out on the day of the wedding. Randy assured her that they scrub and clean the trolleys out that day.

I received a call 2 days prior to my wedding stating that I would have a different trolley, but it is exactly the same as the one that I was going to use only difference was that it didn't have a stereo system, I said no problem as long as it is the same. He (Randy) proceeded to ask what was my husband's name as it will be on the front of the trolley. I then told him what the times were as I had sent them a week prior to the wedding, he had the wrong times written down and had not transferred it, but he would.

The day of my wedding the trolley was 40 mins late to picking us up at the church. 2 people had called twice to see where they were.

The trolley pulled up, rusted, paint chipping off, and no names on the outside. The inside was grimy, dusty, windows were rickety. I had to have several people help me pick up my dress to make sure it wouldn't get dirty.

His response to use as to why he was 40 -45 mins late was that, his driver never showed up and he had to be called from his house to come and pick up the trolley and come get us. So, never was cleaned and never had the names on the outside.

We did ask for a refund as we paid for an hour and a half. We only received 30 mins. When asked to have half a refund, Randy became indignant with my mother and coordinator, who I had authorized to handle it as we were taking off on our honeymoon. He refused to talk to her and finally after all was said and done we were refunded half of what was paid. It took two weeks to receive the refund.

Unfortunately I can not recommend this company for transportation

I was very disappointed in the final product.

We were very specific with the number of tables that we had and what to plan for. My head table had no sashes, my tables did have the correct number of sashes and didn't have enough for some tables! We asked for floor length table cloths and that was not provided either.

My flowers were wilted and were in water all day except the pictures and the ceremony. When I arrived at the church, my flowers were there and already brown and wilted, they also had just arrived. I had brought a picture to show what I wanted my bouquet to look like. The picture was from their website. The corsages and boutonnières looked terrible as well, it was completely unacceptable. Boutonnières fell apart for two of our gentlemen before the pictures.

I was unfortunately recommended to them, I can not recommend them to anyone.

Very accommadating. The Gospel Mission Temple family was amazing and treated us like we were their family. It is a beautiful church. Get married here, you will LOVE IT!!! 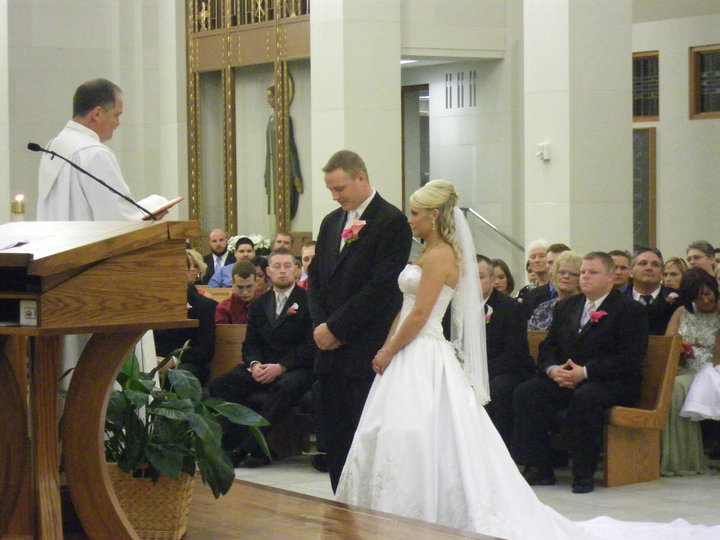 I can't say enough wonderful things about this facility. Sophie, Karl, and Chef Micheal are amazing!! They made my day the most wonderful experience ever! From the set up to the food, all amazing. There are no words to describe how AWESOME this facility is!!!! Highly recommend going to St. Ambrose especially if you are a from Davenport!!!! 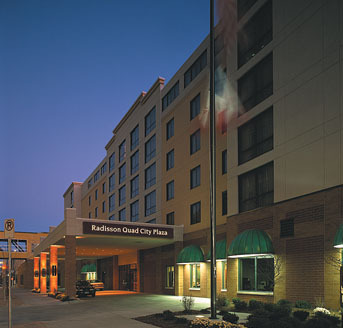 Radisson was amazing. Sonia, thank you so much for everything. The room was amazing. We had a welcome basket that had great little snacks in it, it was much needed at that time! With all the guest we had staying there, they were very accommodating and the customer service was phenomenal.