Considering we had a groomsman that was out-of-state, Men's Wearhouse was a great choice because it has stores in other states. Other than an order-history glitch because of a name misspelled, all went well and the guys looked great! 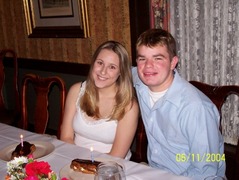 Great choices, not too badly priced.

Suits were as promised. One groomsman had been deleted from the list by the vendor, but this was quickly fixed. All suits were well fitted.

Very easy, especially if your groomsmen are spread across multiple cities or states. They have a large selection of tuxes and lots of options, plus a large selection of colors. The best part is that if you have 5 or more rentals, either the groom's tux is free or he gets a voucher for $400 towards a suit.
We worked with the shop in Glendal, near Bayshore, and everyone was very friendly and very helpful.

Not entirely impressed with this company. The customer service wasn't the best and when some of the groomsmen and even the groom's tux did not fit properly and was not the correct size, they told us "it's the way it is and we can't do anything about it."

Because I had 10+ tuxedo rentals Men's Wear House gave me a free tux rental, and A free suit up to $500 Dollar value (Calvin Klein)

One of the pants came without a working zipper and they had no others of that style. They did find one that was pretty close though. Was happy to match bridesmaid colors from David's Bridal.

The staff is very friendly and helpfull. We picked our tuxedo pretty quik because they knew exactly what we wanted.

Do NOT use Men's Wearhouse! They were rude during the meetings, fittings, and returning. Go somewhere..ANYWHERE else!

The tuxes looked great and fit all the guys. We had a last minute switch in our groomsmen group and they were very accommodating. I don’t know that they were the cheapest, but the guys looked great! 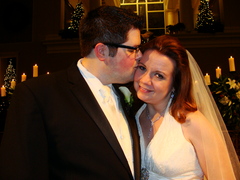 Quality product, ready early. Need to be sure your fitter knows what they are doing! Had a few fixes that needed to occur!

The Men's Wearhouse in Douglasville is difficult to work with unless you want the classic wedding tuxedo. If you want your bridesmaids to wear a complementary color like red and your guys wear green, which looks good for a Christmas wedding...they will give you heck about how much you are going to regret not having everything match. I don't regret anything about our colors and I'm glad our wedding was unique. Anyhow, some of the tuxes were also too short in the pants, too tight in the jacket. I thought Men's Wearhouse would be easy to work with, but I wish I had used another tuxedo rental instead. 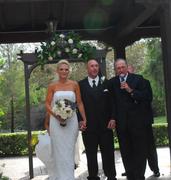 They do not know how to communicate with customers. Tux's were not fit properly. Some to short, some to big. I would not recommend them to anyone! 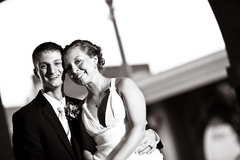 We had a good experience with Mens Warehouse. We did their rent 5 tuxedos, get a free suit offer. Also, a month after we booked with them, we got a coupon in the mail for a free plane ticket. I called their customer service & they honored it even though we had already booked our tuxedo rentals with them. Good customer service.

They work with Davids bridal, so we were able to get vests and ties that matched the girls dresses. It all looked so good together. They were easy to work with.

My husband's shirt was to small they exchanged it within 5 min.when we got there. The service was great.

No problems at all. Everything went very smoothly.

We went to multiple locations. Everyone was nice, but no one was able to give us all of the information we needed. Multiple people failed to ask the right questions and clarify details. Their records were not only wrong about the date of the wedding(until less than a month before the wedding, after we corrected them many times), they were also wrong about who had already gone in and paid. The week of the wedding, we found out that everything was currently being shipped to Austin instead of San Antonio, so we had to drive there 2 days before the wedding. They weren't clear about the groom having to come back in to get measured. After completely inconveniencing us with all of this, they wanted to charge us an extra late fee for not coming in sooner to get measured. I complained and at least they waived it. I would never go to any Men's Warehouse again. This is one bureaucracy that is too big for it's own good.

They did a great job the tuxes looked awesome even though a few of the guys did have to get alterations a few days before. My only problem with them is they never told us the price of the tuxes while we were picking them out. I guess this was partially our problem but it would have been nice for them to tell us then. 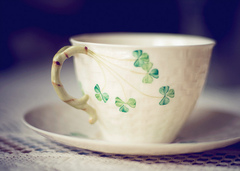 They are helpful, but like all chain stores, are not extraordinarily. Decent prices, decent associates - but nothing special.

Staff was easy to work with. Tuxes came in on time and any alterations that needed to be made were done immediately.

We used this company bc they are nation wide, and we had so many people coming from different parts of the globe, that this company made it easy for each other them to go to their local store and try on suits!

At the begininng they made some mistakes but they totally came through in the end. My Uncle's tux got stolen out of his car the night before the wedding and they got him the exact tux together in a matter of hours.

The tuxes were rented out of Colorado Springs and they looked great. We just had a few mix-ups and they discontinued the jacket and didn't notify us until I asked why tux deposits weren't being applied...they said the cashiers didn't know what to do since the jacket couldn't be ordered.

The tuxes looked great, but the day before my wedding, they told me that one of the guys hadn't paid (when they had). It caused much un-needed stress on me. An hour later, it was resolved. 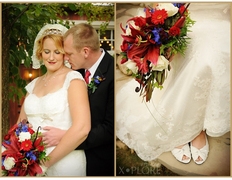 My husband thought this worked out wonderfully and his tux was free which made us both happy!

They were great, we only had a few mishaps. My father-in-law's suit was super big. They adjusted it. 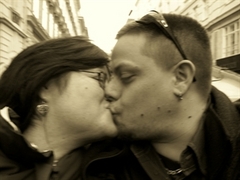 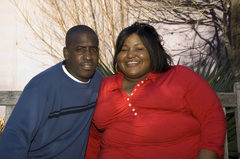 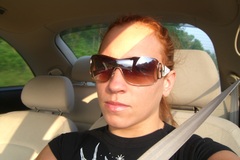 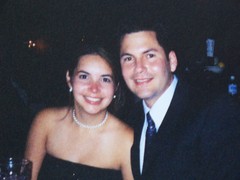