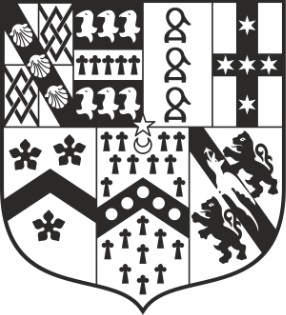 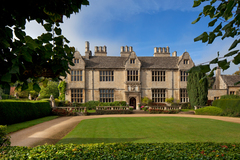 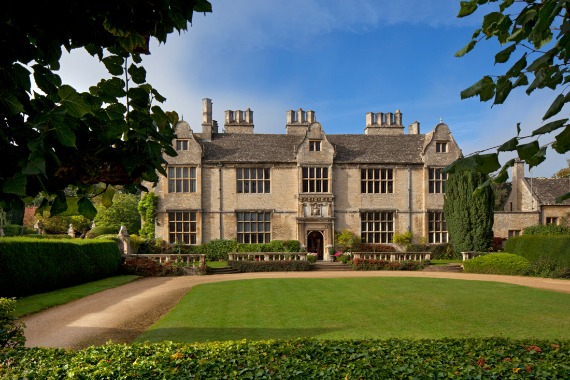 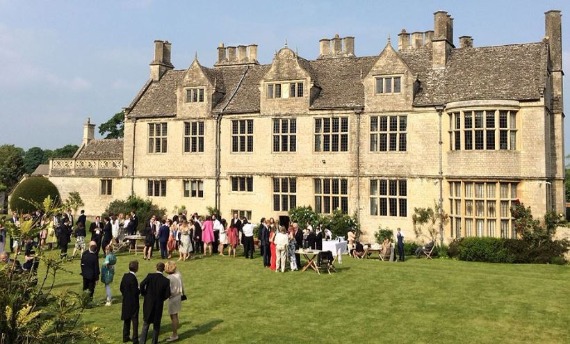 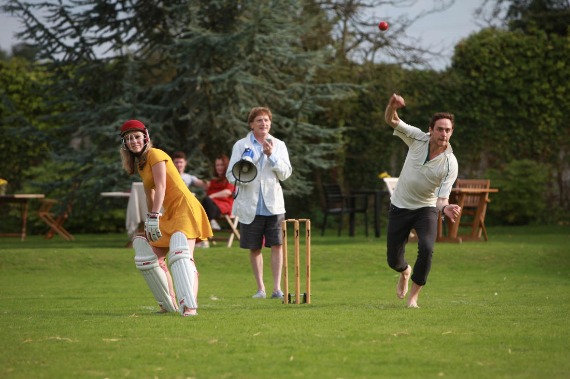 
Yarnton Manor is situated adjacent to a 12th-century parish church in an historic Oxfordshire village. The Manor has been entertaining and inspiring visitors for centuries and it’s easy to see why. Surrounded by beautiful gardens and agricultural land, Yarnton Manor’s setting could hardly be more picturesque. Inside, visitors soak up the historic atmosphere of a stately home once frequented by the likes of the former Poet Laureate John Betjeman and the novelist Iris Murdoch. The 17th century manor house was built in 1611 by the wealthy Spencer family, and its long and fascinating history has left an indelible mark on the fabric of the building. The estate has changed hands several times over the centuries, with each successive custodian contributing to its story. Now Grade II* listed in recognition of its special historic interest, much of what survives is original, or restored sympathetically at the close of the 19th century.