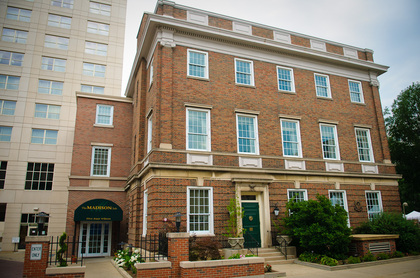 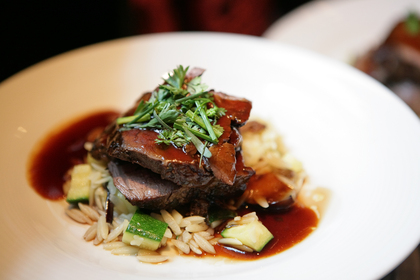 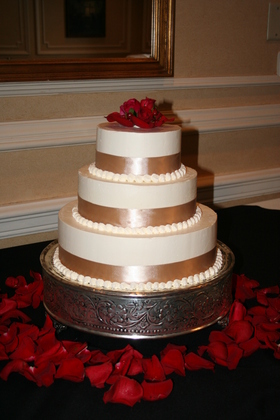 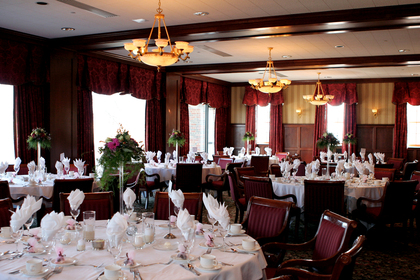 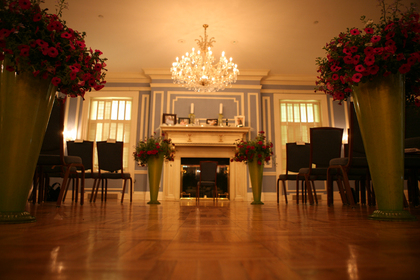 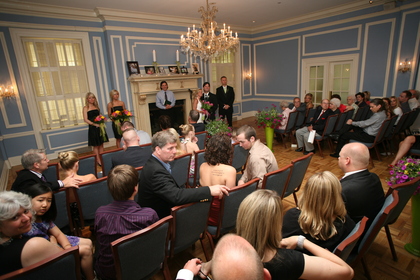 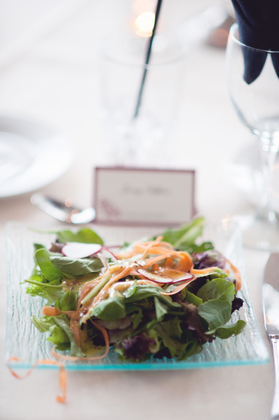 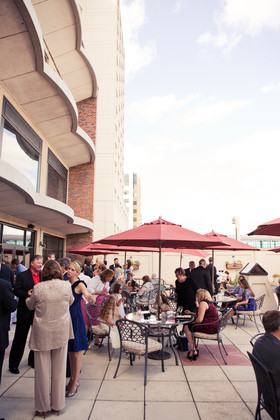 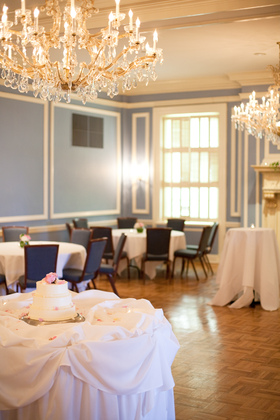 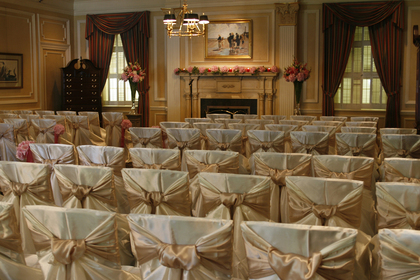 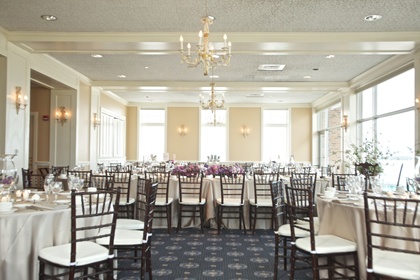 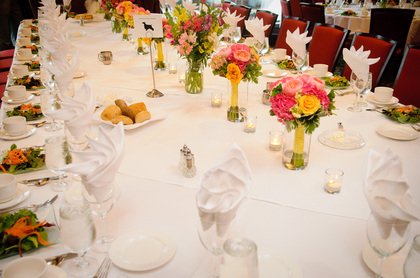 
If you are looking for a unique and timeless venue to hold your wedding or pre-wedding celebration, the Madison Club is an excellent choice. The Club’s picturesque interior combined with award-winning food and outstanding customer service makes it a natural choice for any special event.

The Madison Club can comfortably accommodate parties of up to 220 people for a sit-down dinner and as many as 350 for a standing cocktail and hors d’oeuvres reception. Our beautiful patios allow for terrific outdoor parties and cocktail receptions during the summer and fall months. Additionally, with the Hilton Hotel right next door, you and your guests can enjoy comfortable overnight accommodations, stress-free parking and convenient access to the Club.

Food was excellent, the venue was elegant, and the view was gorgeous. The staff was very accommodating and helpful, and they offer packages that are a great deal (we added on to the silver package and couldn't be happier with what we ended up with). Be aware that you have to be a member at the time of your wedding, and this SIGNIFICANTLY adds to your cost. My only issue with them was with some "hidden costs" that I was unaware of until it was too late to deal with them. They charge you to bring in a cake from somewhere else, but the in house pastry chef won't do certain things (like gum-paste flowers). Additionally, there were some set-up fees that I wasn't expecting, and I was initially told that seat covers and ties were included in the package only to be later told that they were 4 dollars a piece. Despite these issues, we were still very satisfied with the Madison Club.

I can't rave about the Madison Club enough. Every single thing about it was fabulous; beyond fabulous! They decorated for me and they did exactly what I had wanted. The staff was above and beyond anything that I could possibly have asked for. From my wedding coordinator to the servers, bar staff, banquet capitan, honestly everyone was just so accomodating and helpful. I can't even begin to say how amazing the food was. The chef's there are out of this world and many of our guests commented that it was more like they were at a fine dining restaurant rather than your typical wedding dinner. The venue itself is so beautiful. I looked at several other places (Overture included) and I loved that we had the entire facility just to us. I didn't have to worry about another wedding being anywhere close...or hotel guests wandering around...it was just for us and it felt very private and special. We used the Club Level for cocktails and the recpetion and then the 2nd floor room with the windows for dinner. Everything was beautiful. We especially loved the club level patio for cocktails and the reception. We had a gorgeous night and it was wonderful having the outside space. There is absolutely nothing I would have changed about our event. It was completely perfect.

The Madison Club is truly something special. Their service and food are unparalleled. My water glass was never more than 1/3 empty before it got refilled. They excel at making guests feel comfortable as well as meeting their needs at every moment. The space is beautiful, elegant, and the built-in dance floor has enough room for plenty of dancing. It was the best party of my life! My guests raved about the dinner as well as the venue itself.

There isn't a category for reception halls so I've added the Madison Club here (they have in-house catering). The food and beverages at our wedding turned out great. We also were very happy with the Madison Club for all of the set-up and other work that they did for our reception. It is a smaller venue, which worked well for our wedding, and it has great views of Lake Monona and Monona Terrace.

The staff was very personable, flexible, accommodating and professional. The club is classic but not pretentious, so very welcoming to all guests. (They helped us accommodate children attending, etc.) Even though our primary contact was on family leave, everything was transitioned smoothly and executed very well. We highly recommend The Madison Club. 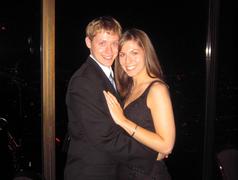 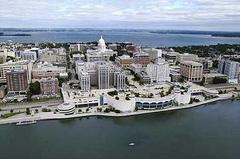