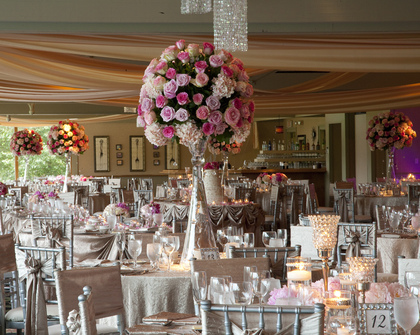 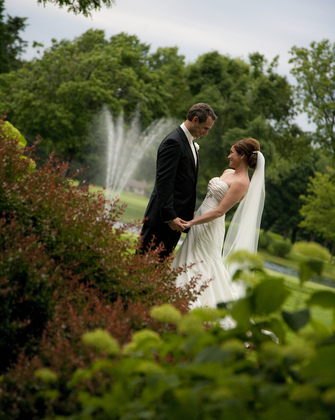 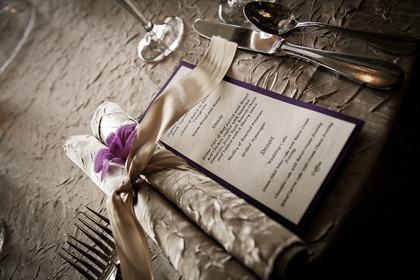 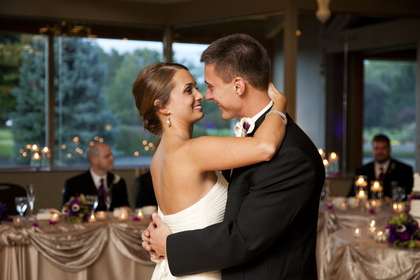 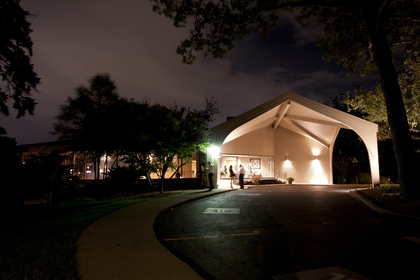 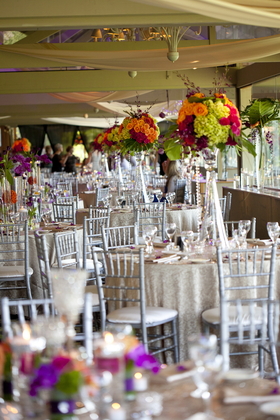 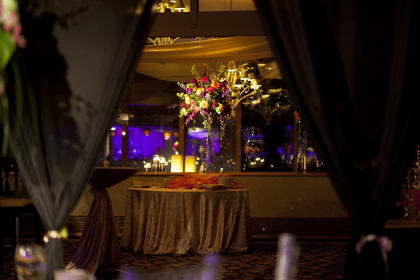 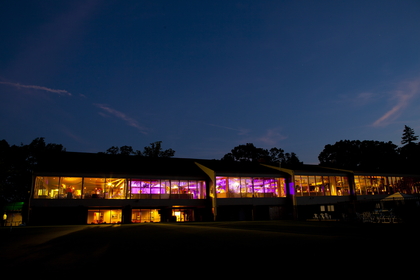 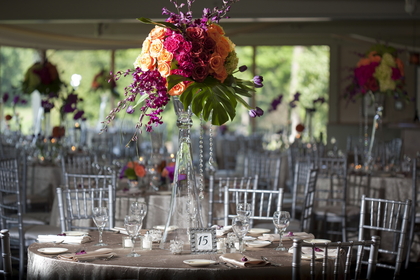 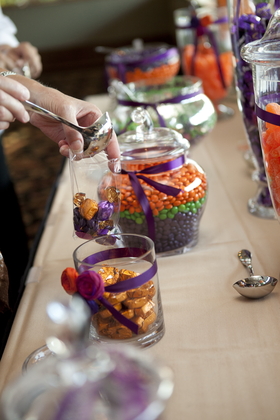 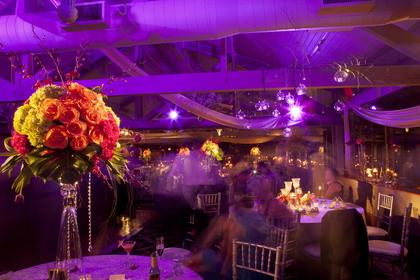 
Our commitment to personalized service and exquisite cuisine creates a impressive and exceptional atmosphere. We trust that your experience at Morris Park Country Club will exceed your expectations and fulfill your dreams & aspirations.

No matter the occasion, you deserve the finest of amenities and we will guide you through every step of the process to make your planning effortless. We will inspire you and help you create that thread of personal style and weave it through every element of the event, ensuring that your celebration is truly one of a kind.
Just leave the details to us.

This is the 1st review I've ever written and has taken me a few years to write. On the surface the Morris looks like the perfect place to hold your reception but believe me it isn't. The coordinator seemed very helpful and did have good ides. The problem began a few days before the wedding. My daughter received a call from the coordinator telling her that all the notes for the wedding had been ruined and that they needed to go over the menu again. Well my daughter was a little freaked out but has a excellent memory and gave the coordinator the needed information. We thought that everything was taken care of but it wasn't. When the meal was served, the bride and groom were served first. They had ordered one each of the offered selections. The chicken was to be a boneless skinless stuffed breast topped with a sauce. The beef filet was to be served without a sauce. The chicken that was actually served was a bone in skin on breast with a wing attached. The beef had a pepper sauce, so neither entry was correct. To make things worse when my daughter told the coordinator the food was not correct, she was rude to her. My daughter is not a bridzilla or a drama queen, but the whole experience made her quite upset. I went to talk to the coordinator and while she apologized and stopped serving the sauce with the beef, there wasn't anything she could to the chicken. I knew no one but me and the bride and groom would know that the food wasn't correct so I figured not a total disaster. The coordinated being rude was a little harder to take. Anyway that wasn't the end of problem. There was also the issue of the cake. We had ordered a cake for more than the number of guests. We also said that we did not want to save the top layer. The day after the wedding I found that a couple of tables did not receive any cake. They were told that they had run out of cake. At the same time I was given the whole top layer to bring home. I was extremely embarrassed that some of my guests didn't receive cake. The staff never approached me about this. Even if they had forgotten about me not wanting the top layer saved, they should have asked how to proceed rather then telling people they were out of cake. The other issue was the heat. It was very hot outside and just as hot inside if not a little hotter. Several times I asked the staff to do something about the heat and was told that it was already set to the lowest temperature possible. Many guest left early because of the heat. I have to be honest and tell you that the Monday after the wedding the coordinator called and remove the cost of the snack that we served. It was not a substantial amount but better than nothing. However we paid the Morris a large sum. I would have much rather had everything go as planned than have all the problems. Do yourself a favor and pick a different venue.

Morris Park is absolutely gorgeous and very elegant. It is truly a setting for a princess. Anne does a great job paying attention to details and helping you to stay within your budget. The wait staff is very attentive to your needs and we even had a waiter that was just in charge of us and one for each of our parents’ tables. Our pictures on the golf course turned out beautiful! I would choose Morris Park again without reservation.

Great service. Even though we didnt use Anne as our "wedding planner" she had a ton of wonderful ideas / vendor selections for us. The wedding was gorgeous and the wait staff was extremely attentive!

Valerie and Benjamin
May 29, 2011
South Bend, IN
Reception Sites