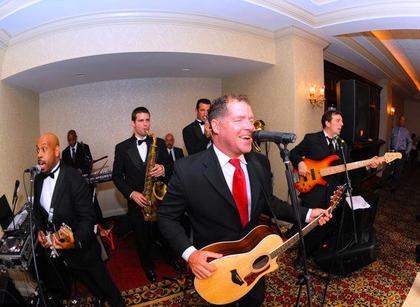 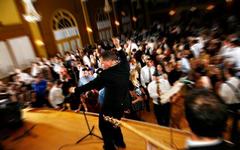 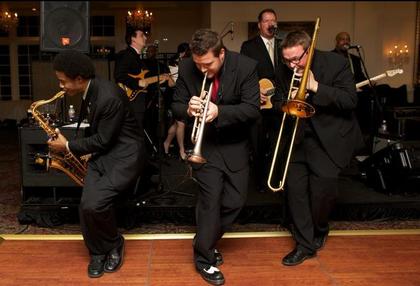 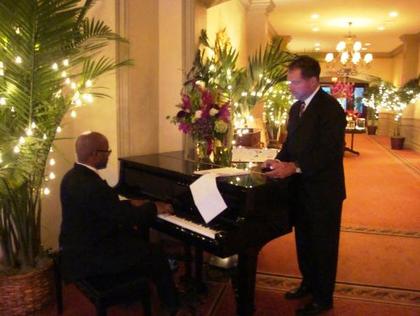 
Brian Kirk and the Jirks are available to make your wedding, corporate event or private parties unforgettable.

The band has provided music at over 60 weddings a year for the past 10+ years and has performed in A-list venues across the United States for major corporations such as Goldman Sachs, MTV, Ernst & Young, and Prudential and was recently named "MTV's unofficial cover band!" Brian Kirk and the Jirks even appeared on VH-1's "Cover Wars" and performed for former Governor Florio!

For more information about the band, including testimonials, FAQs & master song list, please visit our website at: www.jirksevents.com