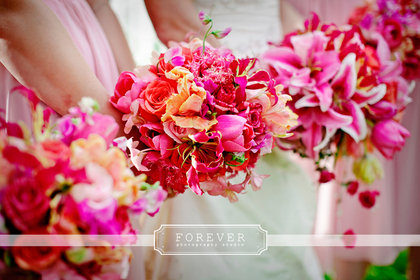 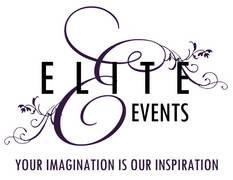 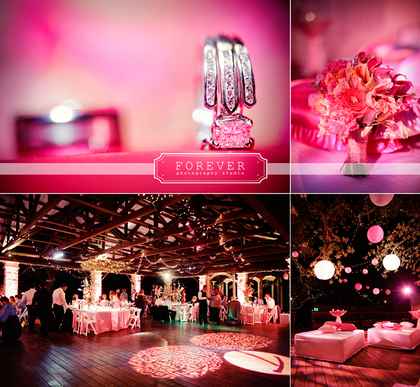 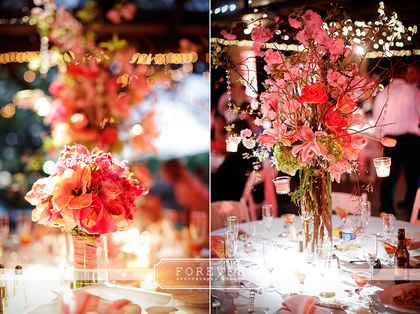 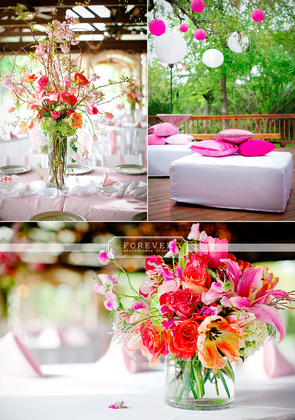 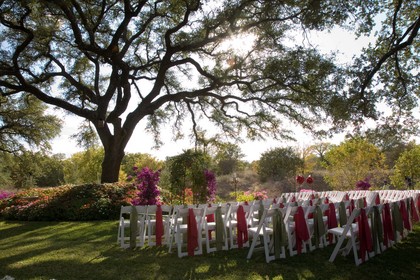 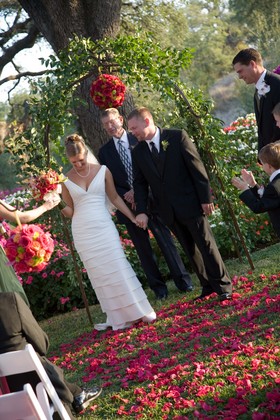 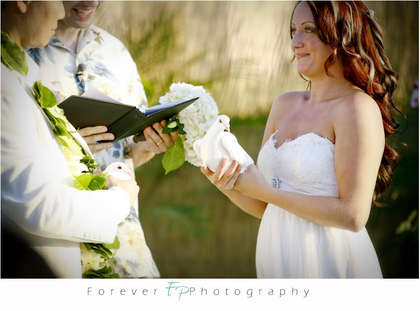 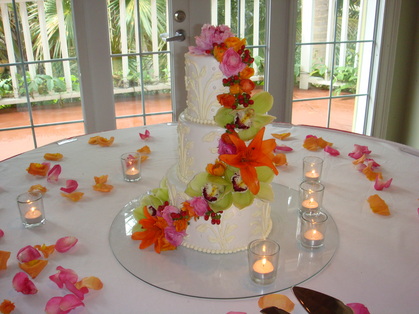 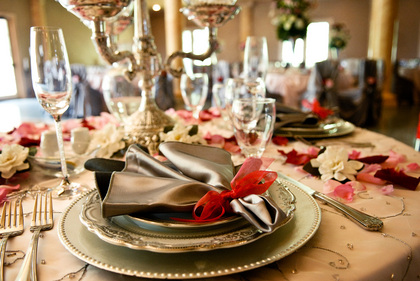 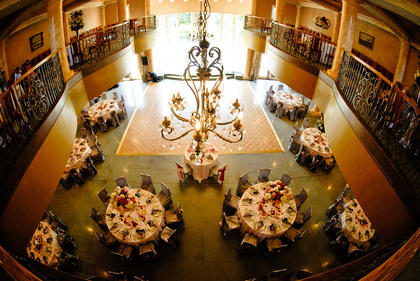 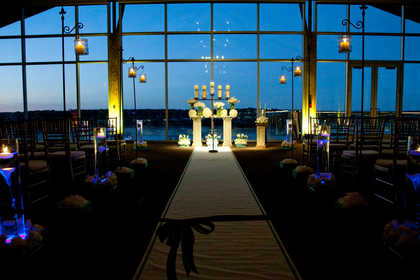 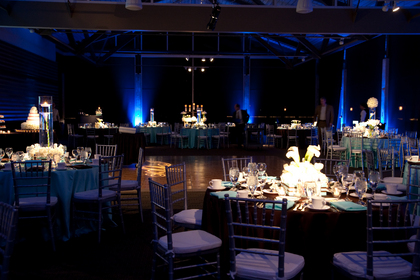 We help make your wedding reflect who you are, whether classic, modern, traditional or unconventional, creative and adventurous. We’ll help create an event that’s perfect for you and vow to carry out your vision with care.
Elite Weddings and Events can help you in researching locations, finding qualified vendors, attending appointments, negotiating contracts and minding your budget, and of course put it all together for a great event or wedding day, so that you can dedicate more time and energy towards the fun elements of the weddingor your event, your family, friends and most importantly, you! 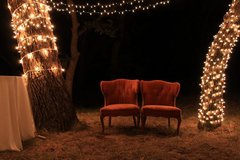 Kathie Millen with Elite Events was pretty good. She came out to Menard a couple of times before, with Austin's World of Rentals, to make sure everything was going according to plan. However, Kathie just didn't really get our personal tastes. Nothing went wrong, per say, but I just felt like I (and my mom) ended up doing almost all of the work. We coordinated the portable toilets, we put up all the lighting (which turned out fantastic because it was exactly what I wanted), we arranged the caterer, my husband did all the music on his own ipod, we bought a portable speaker for the ceremony. Having them there the day of is very helpful though. I'd recommend an "a la carte" package wherein they help organize day of, save some money. Shelly, who works with Kathie, honestly did most of the work - she was phenomenal the day of and also helped Kathie "see" our Anthropologie-in-the-woods theme we were going for. 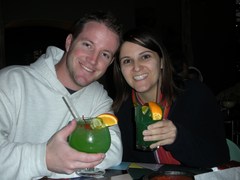 BEWARE OF WORKING WITH KATHIE MILLEN AND ANY EVENT COMPANY SHE IS INVOLVED WITH. She's a very nice person that you would want to have a beer with her, but she cannot be relied upon to be organized or professional enough to plan the most important day of your life. I know this review is exceptionally harsh but I can't in good conscience allow another client to go through what I went through without a warning. Here we go . . .

I have had one of the most miserable, infuriating, unprofessional customer experiences of my life with Kathie Millen the owner. I was a CA bride planning a wedding in TX and signed a contract with Kathie/Austin Wedding Planners after several phone interviews. When we met in person, I was asked to sign a new contract with Elite Events because she said they were two branches of the same company. Turned out Kathie was separating from AWP entirely and wanted to take clients with her. I can understand that but she should have been upfront and honest.

At this same first meeting I found Kathie to be very warm and friendly but almost too chummy and borderline unprofessional. There were definitely some TMI moments and she seemed somewhat frazzled and not entirely "with it." I started to get bad feelings in my stomach but chalked it up to general planning stress. ALWAYS LISTEN TO YOUR GUT!

Kathie helped us find a venue and told us after we left TX that there were many couples interested in the venue the same weekend and to secure it they needed a signed contract and deposit. I asked for a contract I could fax back after signing at which point she could charge my credit card and pay the venue. (being the fastest way). Instead, they charged my card and I didn't see a contract for nearly TWO MONTHS despite requests to Kathie, her assistant Alyssa and the venue. The same thing happened with our photographer and I was completely panicked that some shyster had just taken our money and ran.

When I did get the contracts there were numerous extra fees for the venue that I did not get to negotiate because Kathie had signed off "on my behalf" to secure the venue. Additionally all the things Kathie told me were possible at the venue (i.e. ceremony and reception in specific areas, no need for extra sound system or bartenders, etc.) weren't actually possible costing lots of money and stress. The budget she led me to believe was possible was nowhere near possible. She'd say anything to get you to hire her.

I received ridiculously unprofessional emails mostly from her assistant (because I could never get in touch with her) about how crazy things were, they were swamped, a computer broke and lost files, and on and on. None of this inspired confidence so eventually 11 months before my wedding I terminated services with Kathie. She said most of frustration I felt was the fault of her assistant, whom she claimed to have fired and tried to make amends but I just couldn't trust her at that point.

Our original deposit was $1000 and we paid an additional $500 on top of that. Because of the time in which we terminated services, the $500 was legally ours but I only received $250 because Kathie claims that the other half is due from the old company AWP despite earlier emails stating that I was Elite Events client and theirs only. We've been round and round and short of taking her to small claims court I don't think I'll ever see a dime again. If she wants to do right by her clients as she repeatedly told me, she would give me the money back out of her pocket. Obviously she still has jobs coming in and money being paid to her so she has money to at least get me my $250, if not the full refund which I believe I derserve given the fact that the quality of services rendered weren't as stated in the contract and they had plenty of time to still secure a job for my wedding weekend. Good luck with that though, right?

Kathie will claim that all her contact with me was very nice and that she tried everything to make me happy by offering me complimentary vendor services and the like. Why on earth would I want to have anything to do vendors that she recommends?! For all I know they could be just as unprofessional and unreliable as she is. What I wanted was my money back and to part ways civilly, but she feigns to be the victim of a legal system that won't allow her to give it back. Bullshit.

The last I heard from her she said she would continue to figure out a way to get the rest of my money back to me once her legal issues with the previous company were over and that she would get back to me. I'm still waiting.

SIDENOTE: When we interviewed new planners, one was a former employee of Kathie's who had left and started her own company because of all the disorganized unprofessionalism she witnessed from her boss. I believe this is the same person Heather S. references in her review. This only confirmed for us that what we experienced wasn't a one-time-only occurrence.