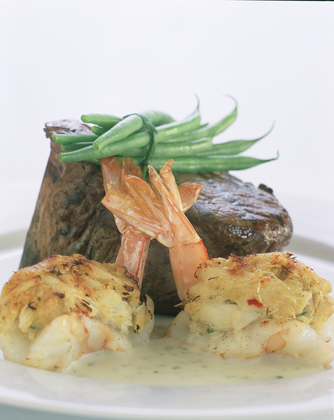 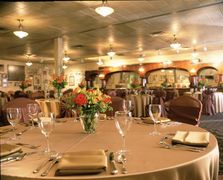 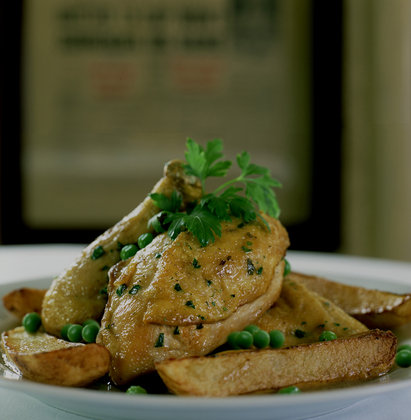 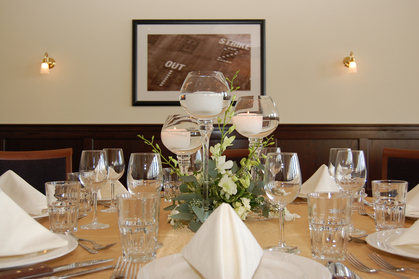 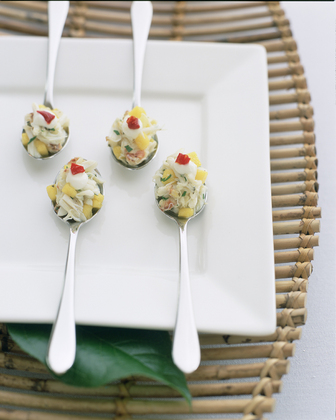 
Harry Caray’s, named for the late, renowned baseball announcer, has become one of the most nationally recognized restaurant groups in the Midwest. The Catering & Events division offers unparalleled services for a wide range of events including corporate functions, social events, weddings and in-home parties. Promising the same award-winning cuisine and attentive service that characterizes our legendary flagship restaurant, Harry Caray’s Catering & Events is the perfect match for any off-premise event. Harry Caray’s has won numerous awards since opening in 1987, including “Best Steakhouse” by the Chicago Tribune’s Dining Poll and Wine Spectator’s prestigious “Award of Excellence” every year since 1989. We are a preferred provider at many of Chicagoland's most desirable venues and premier landmarks, including Chicago's First Lady, Newberry Library and Catalyst Ranch, among others.

Event bookings available in all three locations including Chicago, Lombard and Rosemont.