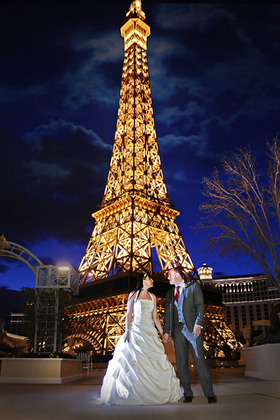 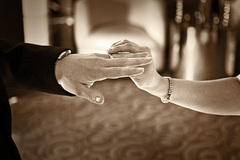 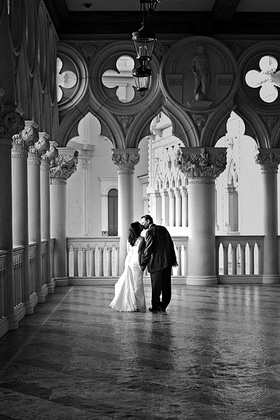 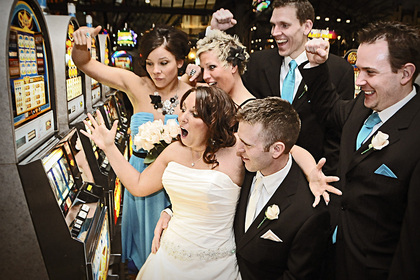 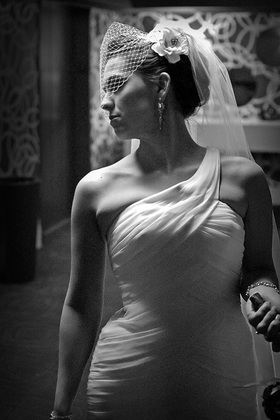 All I can say is Todd was AWESOME! I did a LOT of research on-line and was very happy that I chose Bentley & Wilson Photography. We have some fantastic photographs and wonderful memories thanks to Todd! He was very professional and his willingness to take some off-the-wall photos at our request made our "wedding album" something we will treasure for the rest of our lives. Thanks Todd!!!

Booked Todd online and I have to say he was by far the best vendor we had. Very professional, very friendly and a pleasure to deal with. We got some great photos and they were shipped back home to us in Ireland 3 weeks later. We got them the day we got back from honeymooon. Brides and Grooms find the money $300 to go on the photo strip tour with Todd. You won't be disappointed.

Todd was amazing. It says something when most of your guests comment on how great your photographer is. I couldn't be happier with the price and all of the photos were awesome. We even received our pictures in less than a month. He was fantastic.

This vendor was HIGHLY recommended on all the wedding sites for their professionalism & great prices, so I booked them with high hopes. The day before my wedding, I attempted to verify call time & location & didn't get a response. It wasn't until 2 hrs before the ceremony I was FINALLY able to get a hold of Todd Wilson. Apparently there was a "scheduling error" & he was out of state. At first he was very unapologetic & didn't even offer a replacement (but eventually had one call me 30 mins too late because during that time, I was forced to find another photographer w/ such short notice & ended up paying 2x as much as intended for 8hrs instead of 10hrs & no professional set up photos) I got my deposit back a month later ( after a number of emails & phone calls) & I'm now in the process of filing a case against them for the overage I incurred (I've tried working the situation out with him, but now he is no longer returning my emails & likely wishing I would just GO AWAY)