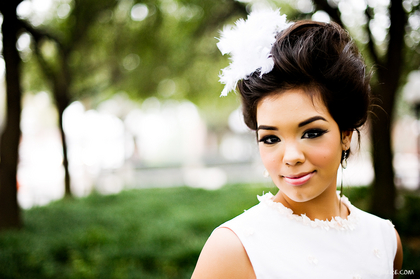 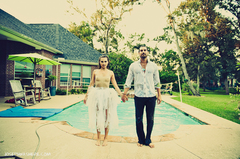 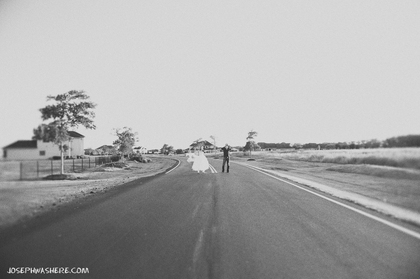 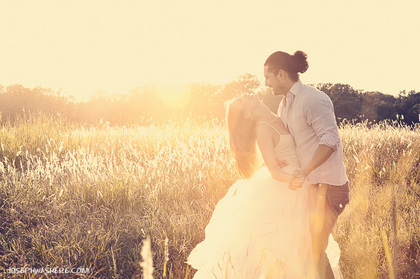 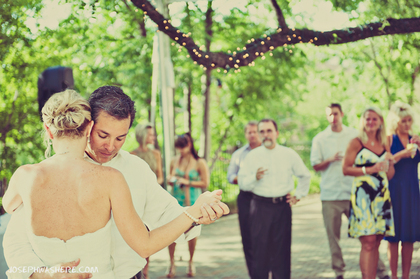 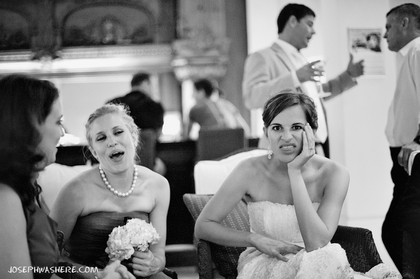 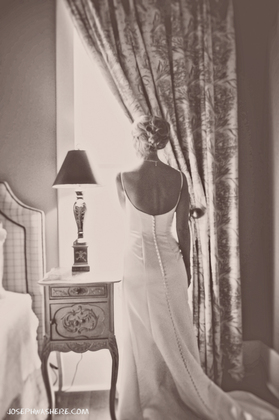 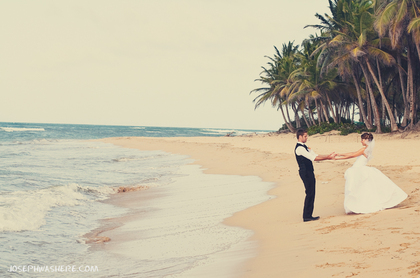 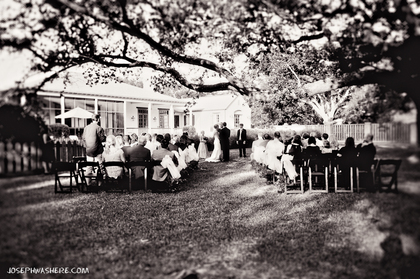 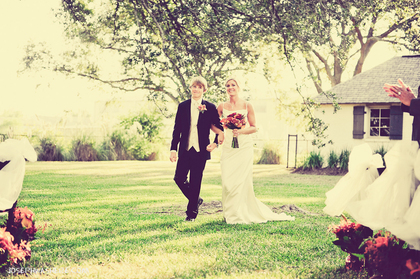 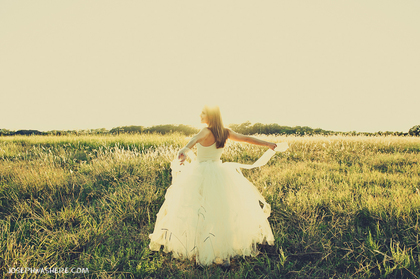 
Joseph West has been attempting to capture beautiful things since the age of 11 with his first camera, a Polaroid sx-70. A childhood spent on a farm played a key role in West’s appreciation for nature, which is evident in his photographs that serve as visual odes to the sun. He is unusual in regards to his use of the sun as a type of capture as opposed to turning away from and it using it merely as a light source.

West’s ambient light use and experimental hobbies in photography complement his retro-active exploration of film in the age of a digital world. His images have been described as “romantic” pictorials of people and places but his mark on photography can be found in the ability of his portraiture to freeze an emotional state into one exquisite image.