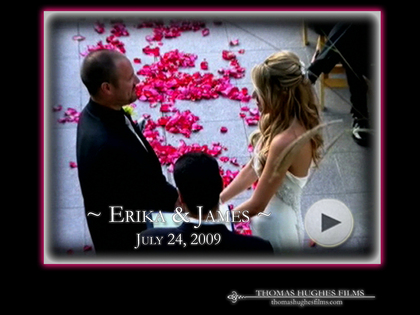 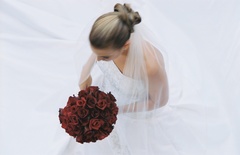 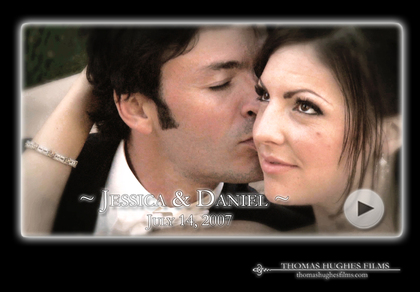 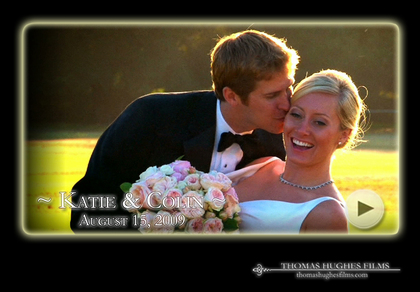 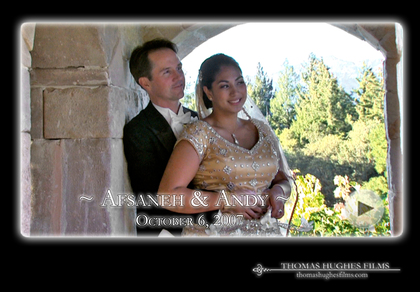 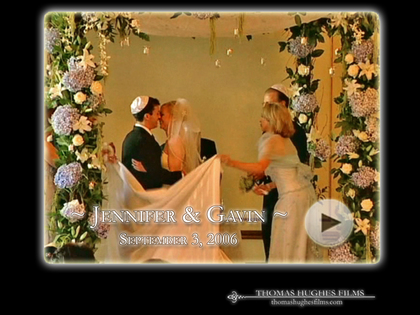 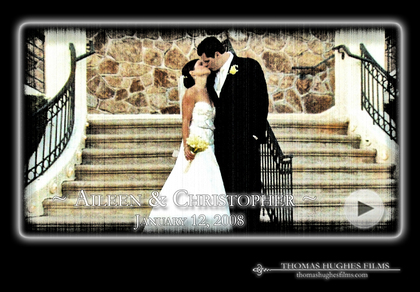 
Your wedding day only happens once in a lifetime. When it’s over will you remember how your fiancé’s voice cracked while he was saying “I do”? Will you recall the tempo of the first dance? And could you even see the wonderful crowd around you at the end of the night when you were saying your good-byes?

Thomas Hughes Films has been filming weddings and other special events in the San Francisco Bay area, and now Southern California, since 1985. Over the years we have built a highly-experienced team of videographers who pride themselves on documenting all the beauty of your special occasion, down to the smallest detail, in a professional, unobtrusive manner.

In our edit suites, our creative and extremely skilled editors will use their experience, sensitivity and patience to transform your wedding footage into a film which is breathtaking to watch and will take you right back to your wedding day. We use slow motion to prolong those special moments, black and white to make them timeless, and we carefully select music to bring together a video you will surely treasure.
Our work has been featured on “Oprah,” A&E’s “An American Wedding”, Lifetime Television’s “Million Dollar Weddings” and “Weddings Through the Ages.”
In the last three years, we have filmed weddings in New York, Colorado, Wyoming, Montana, Singapore, Hawaii, Mexico, Phoenix, Oklahoma City, Belize, Puerto Vallarta, Oregon, Montana, Chicago and Las Vegas.
In 2004, we provided footage for ABC’s “20/20” with Diane Sawyer on a six-part series called “Vows,” which aired in June of that year. In 2003, we worked with an Emmy and Peabody award-winning New York-based production company on a beautiful wedding series for cable television called “Inside Weddings,” which aired throughout the year.

Please contact us to show you how we can beautifully document your most important day.

These people are TERRIBLE!!! I secured the service with a deposit, the terms of the service changed continuously. Everytime we spoke with Heather or Anita you got different information. It seemed their only mission is to get your money fast and then they became unresponsive to emails and phone calls. However they will blow up your phone to get the deposit. They even attempted to charge my credit card without authorization!! I cannot advise you on the quality of the product. I was uncomfortable and turned off I decided I didnt even want to deal with them. Their approach and tone was the WORST. BTW, after they took my deposit, they told me it would be 4 months until the video was even ready! That seemed ridiculously long too! I suggest you beware, Heather is nice enough when she's after your money but the servcie is terrible. 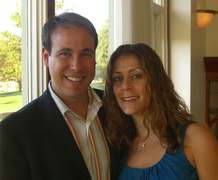 can't rate since we don't have our video yet. However, our day-of videographer was great. We met prior to the wedding and worked out logistics together. 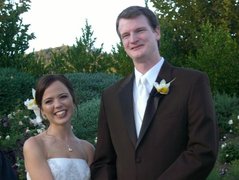