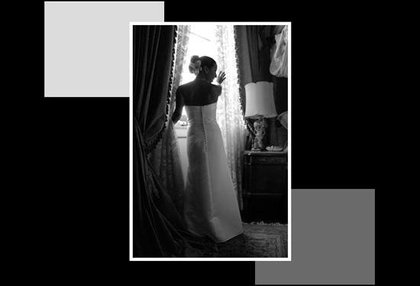 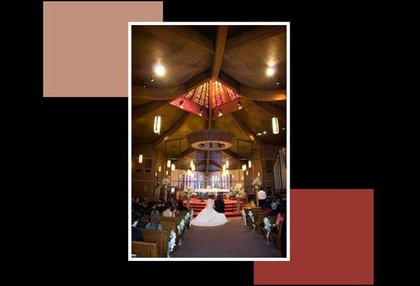 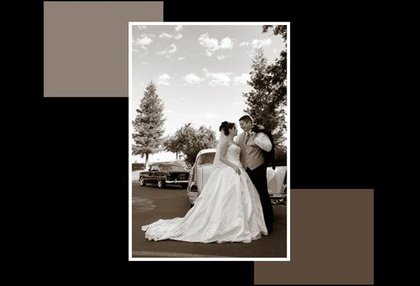 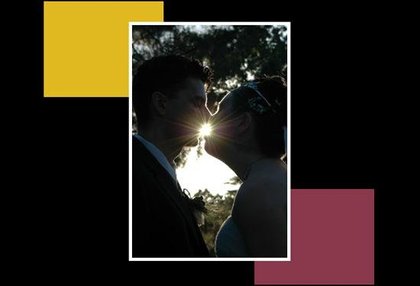 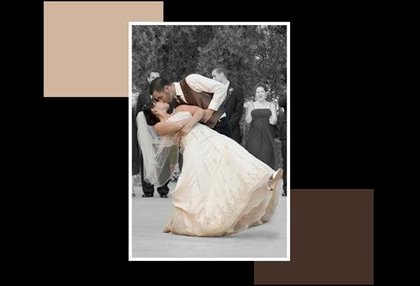 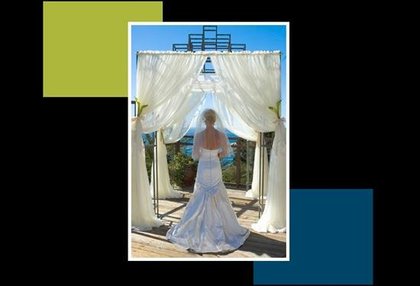 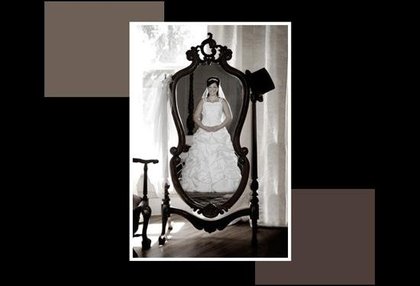 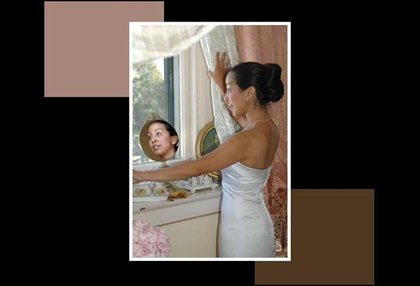 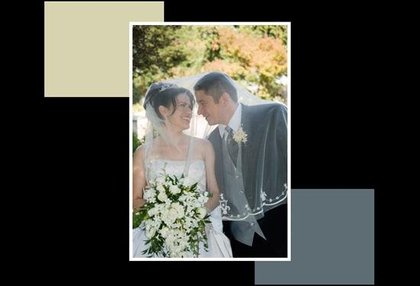 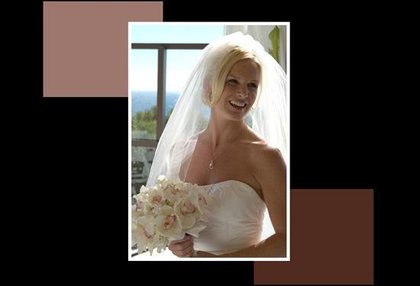 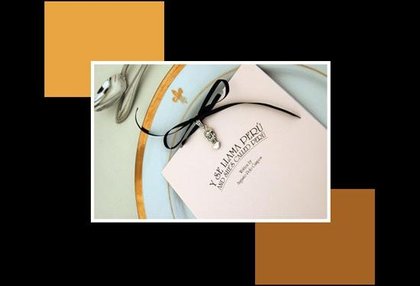 
Ocean Blue Photography and Design offers premiere Wedding Photography for today's modern bride. Our Experienced team provides a variety of styles including photo-journalistic, fashion, and classic. Along with an inherent eye for composition we have the technical know-how earned from studying with award-winning Los Angeles photographers and backed by a degree in photography, but without the attitude. We want and ask for YOUR input on what YOU want for YOUR photographs. It's about YOU, not what we need to fill our portfolio! We of course will bring our artistic eye! We photograph weddings all over California and parts of Nevada and Oregon with No Travel Fees. Your wedding day is one of the most important days of your life, please don't leave your photos to chance.

These folks are just fantastic. They photographed our wedding and EVERYTHING turned out great!!! The following highlight some of the key points.

Meeting with them beforehand, they had a thorough understanding of what was planned for the day. They captured pre-ceremony activities, the ceremony itself and then the party afterwards. They were always one step ahead – no rushing around to capture something at the last second but were set up in plenty of time. Saying that, they were the “ninja photographers” – you thought you saw them, but when you really looked, they’d already disappeared. That made a big impression on us, as we had attended a wedding a few months earlier where many of the guests couldn’t even see the ceremony as the view as blocked by the photographer!

They worked really hard and succeeded in capturing the essence of the day. Their work married the artistic side of photography with the technical, resulting in fantastic photos that really showed what the day was all about. This was not only for ourselves but our guests as well. The photos they took of us outdoors at sunset were both dramatic and artistic. Their sense of style and artistic flair really came across in their work.

The resulting album is something we’ll treasure for the rest of our lives. We worked closely with them, from the initial cut to the final version. They were always open to any changes we wanted, and came up with alternatives if they thought something might work better. It was a collaborative effort. Changes were turned around quickly and a new draft ready for our review appeared in a very short period of time, much faster than we’d expected.

And the single picture that was done on metal… what can we say? The way it’s done on 2 sheets of metal to give somewhat of a 3D perspective is really effective. Not only did we feel it turned out great but has become a conversation piece with everyone who has seen it. As an example, the framer that we took it to said he hadn’t seen anything like it in the 25 years he’d been in business.

Beautiful work! We are very happy we picked them. Here is a link to the book the made for us (click on the middle pic):
http://www.oceanbluephotographyanddesign.com/nickandashleydiaz

Ocean Blue Photo is everything we were looking for in a wedding photographer; reasonable price, good quality work, modern albums, and easy to work with. 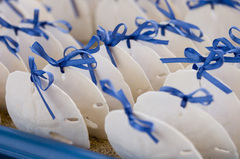 I am so happy I found Ocean Blue! We got got the photos back and we love them.