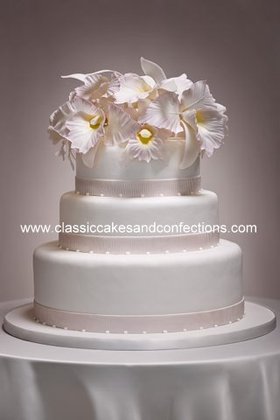 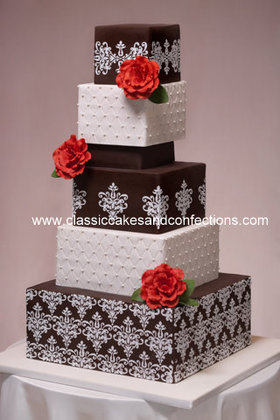 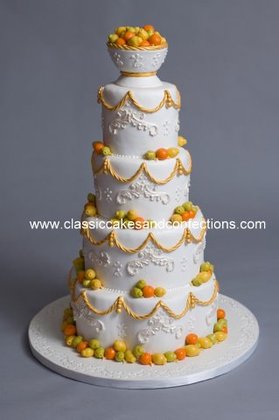 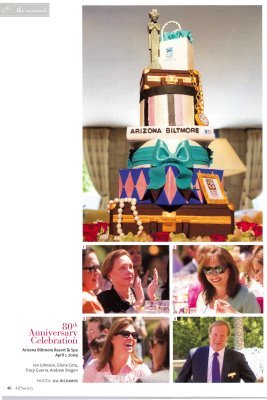 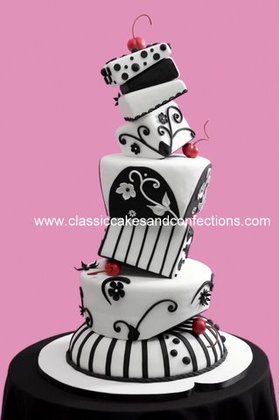 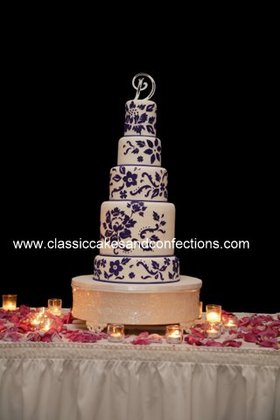 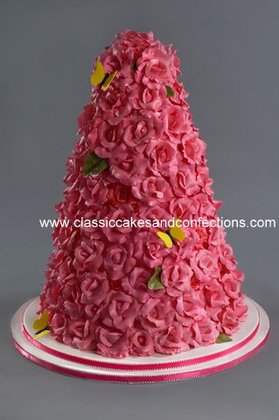 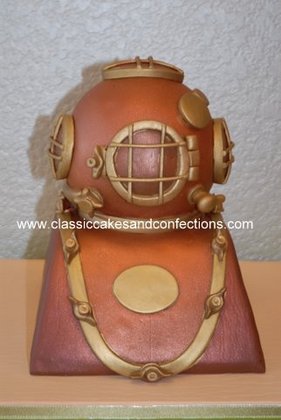 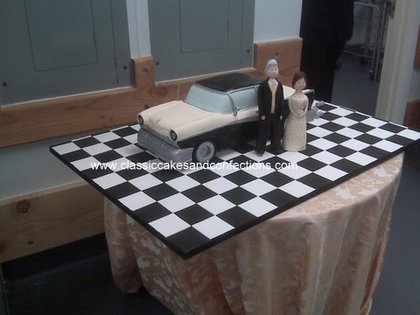 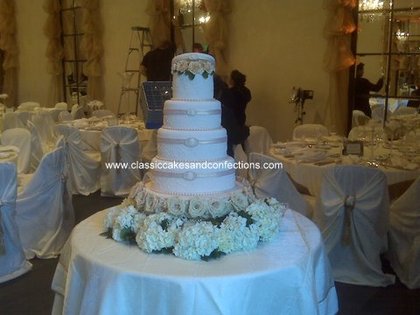 
Classic Cakes & Confections is an award winning bakery. We have been featured on television, both national and locally. We have been on; MTV's "My Super Sweet Sixteen, the WE Network's "Party Mommas", as well as Phoenix's local news stations.
We have been profiled in national publications such as; The Knot Weddings,Brides and Bloom, Food & Life, AZ Bride and Arizona Foothills Magazine, etc.
We won the "Best of Knot" national award in 2007, as well as two first place awards in the "N.A.C.E" (National Association of Catering Executives) cake competition (both 2007 & 2008).
We got voted The Best Of The Valley by Arizona Foothills Magazine. We are proud to be partner with AZ Biltmore Resort. We are a Favorite Place on Google.
1st Place winners in the Arizona Biltmore Miracle on 24th Street Gingerbread Contest.