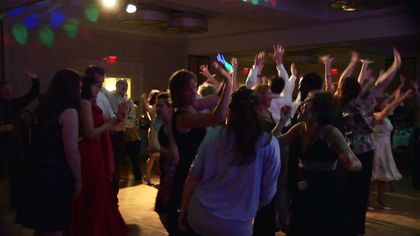 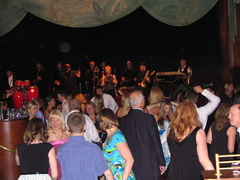 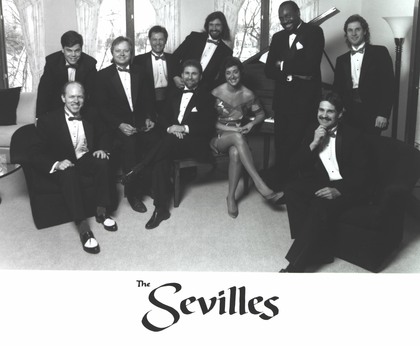 
Based out of Minneapolis, St. Paul, The Sevilles are one of the most requested variety dance bands in Minnesota. They have placed first or won the category of "Best Live Band" by Minnesota Bride for five straight years. The band is available in sizes ranging from 6 to 10 pieces. A broadcast quality video of the band as well as their songlist and references can be viewed on the Musicians Unlimited website. 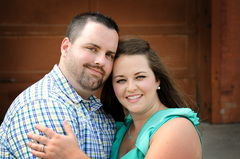 Great service, prices and suggestions. We used the pianist and harpist. Both names Elizabeth.

Love these guys! Mike was so easy to work with. They sent us a list of their songs and we crossed out ones we hated and made some requests. Travis and I had a medley of songs for our surprise first dance and I e-mailed it to Mike about 2 days before the wedding. He leveled out a few sound problems I had and then played it for us, it was perfect. They also learned a special request song and they were super energetic and even had some of the horns bring their instruments on to the dance floor to get the crowd going. Overall I really really loved them and the variety of great tunes they played. We got a lot of compliments on them. The only complaint and the reason for the A- is that we wanted to do the bouqet/garter tosses a little earlier in the night so that there were still plenty of people there. They emceed it perfectly, but then they immediately took a break. They did announce that is was just a break and that they would be back but people don't really listen. I was worried that people would think the night was over and start clearing out (which some did). Overall, not that big of a deal and it ended up being fine, but that is my one complaint.