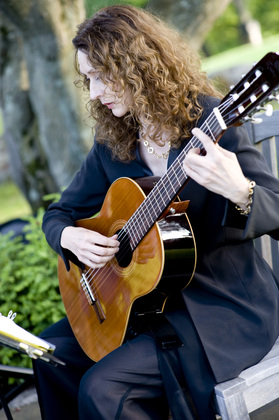 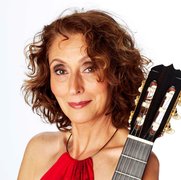 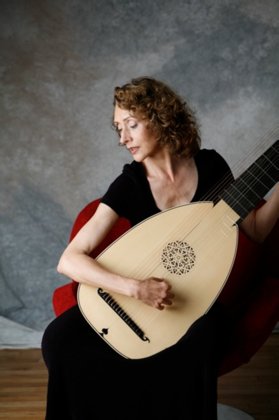 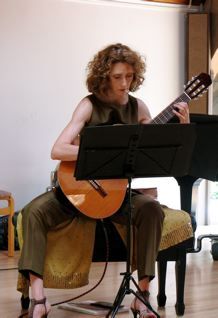 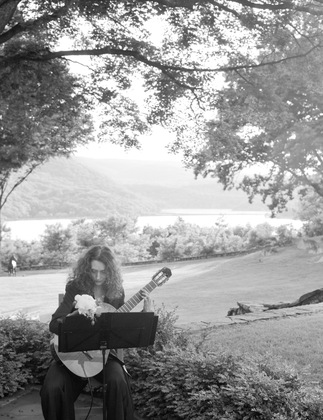 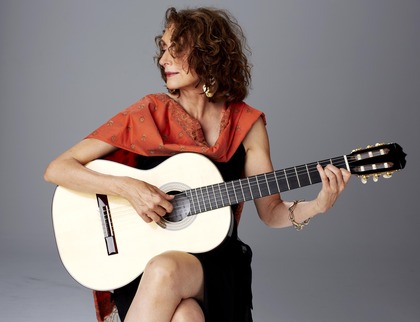 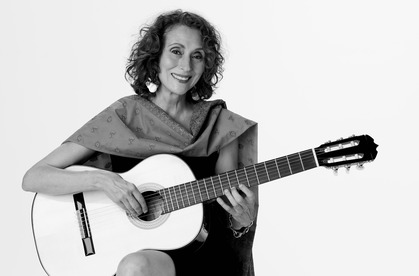 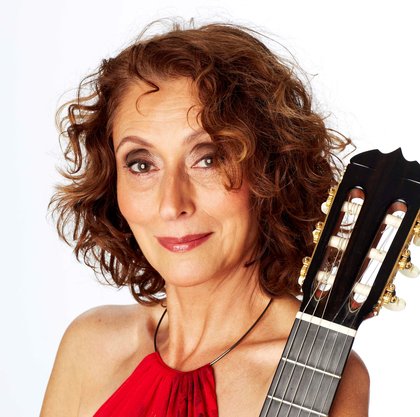 
Billboard Top-Ten charting artists Annalisa Ewald has been called "EXQUISITE" -Downtown Magazine, NYC. "A RICHLY-SOUNDING GUITAR…WELL-PLAYED"-The News-Times, Santa Barbara. If your goal is an enchanted event that will captivate beautiful memories for a lifetime, then you should meet classical guitarist Annalisa Ewald. She has a PERFECT RATING and is an absolute pleasure to work with. Annalisa will create a custom playlist to capture your vision of a perfect event drawn from four centuries of international guitar music as well as contemporary requests. Her skills embrace the passionate music of distinguished Latin-American composers, the fire of flamenco, and the great guitar composers of Europe. Annalisa has won numerous sought-after awards for her solo concert series and has received praise for her performances at Caramoor, the Boston Early Music Festival, and Lincoln Center. In addition to private performances she is highly sought after for corporate funtions including Fidelity Investments, the USTA Open, and the Pilot Pen Tennis Tournament. At age 12 Annalisa was the protégé of Sophocles Papas, a close friend and colleague of the acclaimed Spanish guitarist, Andres Segovia. She studied at the San Francisco Conservatory and earned a Bachelor of Fine Arts in Classical Guitar Performance from Bard College. Annalisa specializes in Latin American and Baroque music and also performs on period instruments.

We hired a guitarist for our outdoor cocktail hour. She was fantastic!