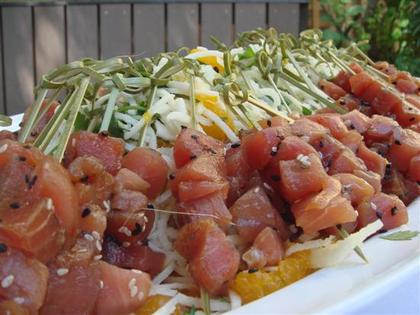 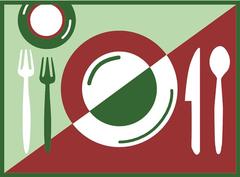 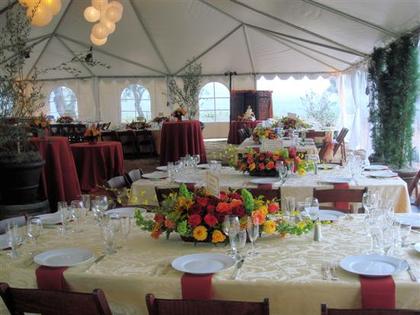 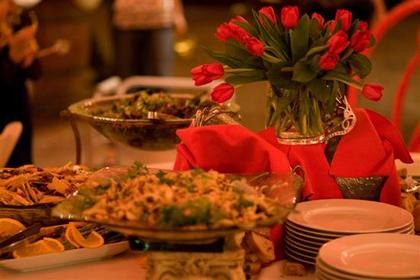 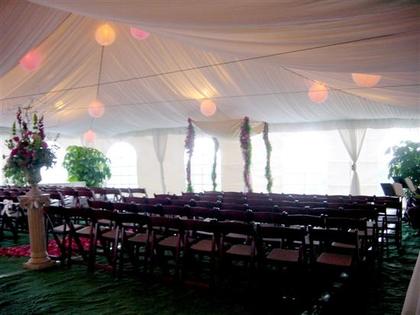 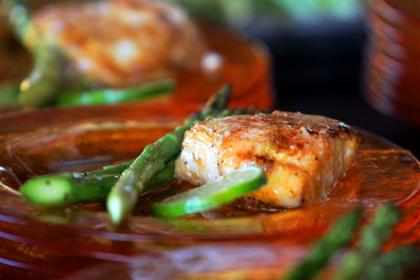 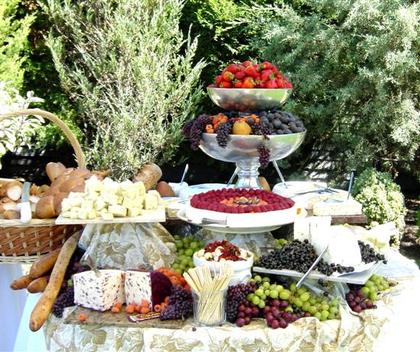 
Preferred Sonoma Caterers is a full service catering company provid everything from taylored menus, experienced service staff, to rentals. We are also happy to provide event planning advice and suggest service providers we have had good experiences with.

Preferred Sonoma Caterers was founded by Chef Amber Balshaw. Amber apprenticed in Innsbruck, Austria, attended the Culinary Institute of America (our country's foremost culinary academy) where She graduated first in her class. While still in school she had the honor to cook for then Vice-President George Bush, and on another occasion with Julia Childs in the demonstration kitchen.

At the Ojai Valley Inn and Country Club, which is known for its attraction of the Hollywood elite, she had the pleasure to bake for a multitude of stars, three former U.S. presidents and many other dignitaries.

Founding PSC in 1992 the business has seen great success and some notable events. Among some of our more unusual events have been a 3 day long Millennium party for 300 guests. Provided catering on location for John Travolta. Catered for Emeril Lagasse during his San Francisco special.