In retrospect, I'd go elsewhere. We thought we were getting a reputable company. Marja did a good job on concept, but, after the wedding we were charged an overtime fee from the venue because Noveau didn't comply with the event rules. I tried to resolve this but was put in touch with Christina, who is apparently the owner. She is smug and uncomprimising. We got charged for Noveau staying late to remove their equipment. We asked for them to cover a small $100.00 charge on their $5,000 fee for the event but were told no deal! Be careful with this company.They know the rules for the event but didn't comply. It will cost you in the end. 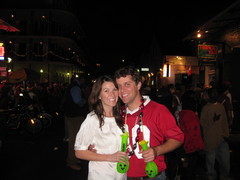 Marja and her team were amazing! Nouveau really does the most amazing (and unique) floral design.

While I had high expectations for this florist given her prices and what I thought was her good reputation, I was not overwhelmed with the result. My flowers were just fine at best, her prices are outrageous, and they were often non-responsive to my emails and calls. Ultimately I was disappointed that I used them. I think you can do better in the area. 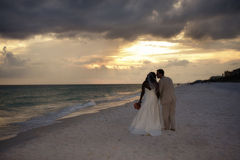 Christina and her team at Nouveau gave us the most gorgeous flowers ever, we got so many compliments.