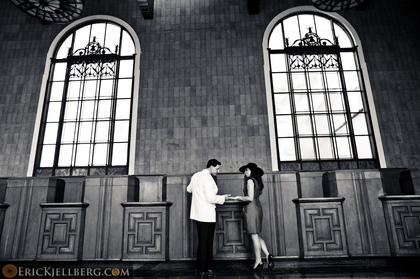 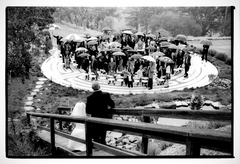 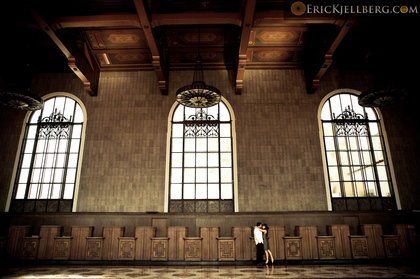 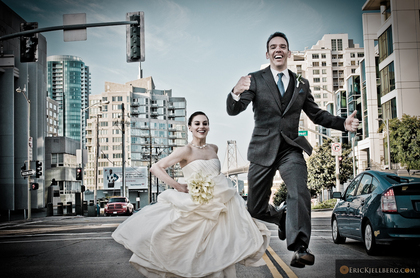 
I have been photographing professionally since 2001 and have shot weddings as far away as England and Italy, and domestically in cities like Chicago, Manhattan, St. Paul, Las Vegas, Los Angeles, Sacramento and all of the San Francisco Bay Area. No distance is too far to travel especially when I know it is for a super special occasion.

During the last two years I photographed the San Francisco International Film Festival for the SF Film Society. I have a Bachelor of Arts in Cinema Production from San Francisco State University with an emphasis in directing, cinematography and lighting for film. Prior to shooting weddings and other important events, I honed my skills by photographing production stills and continuity on film sets and commercial specs. It is my passion and would be an honor to cover your most important day with timeless images free from any wedding day stress.