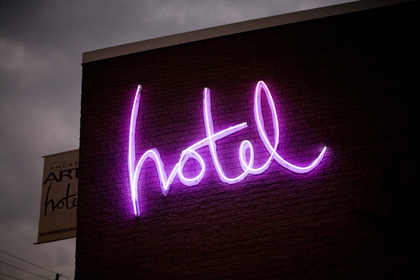 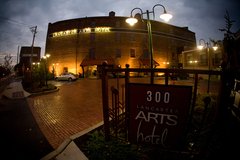 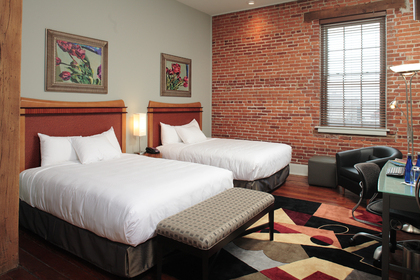 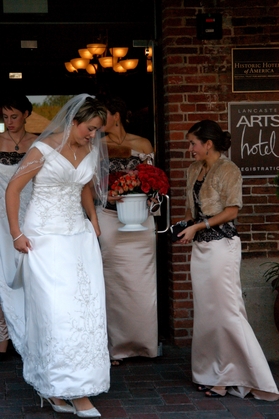 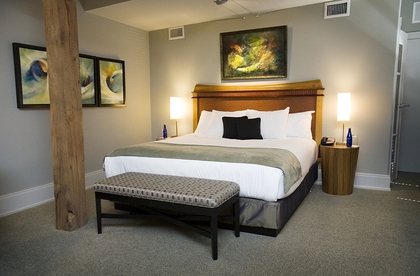 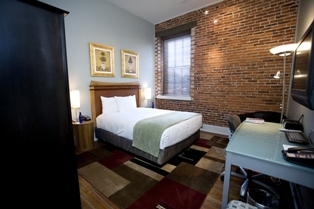 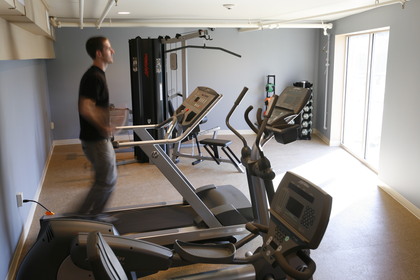 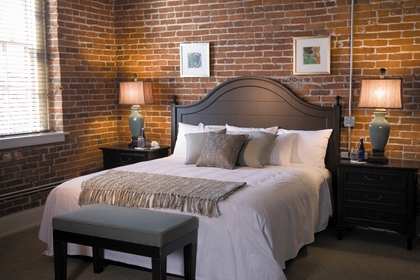 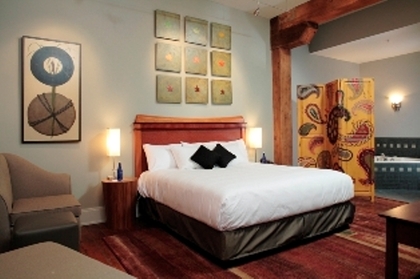 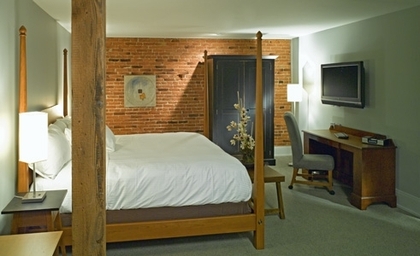 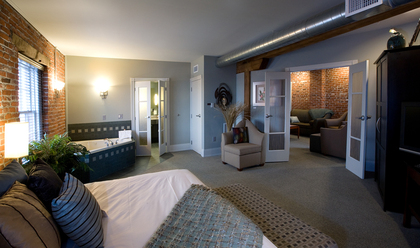 
Location. The Lancaster Arts Hotel in Lancaster, Pa., was built in the 1800s and converted to a hotel in 2006 decorated exclusively by local artists. The hotel is one-half mile from antique shopping and Franklin & Marshall College. Lancaster Airport is five miles away.