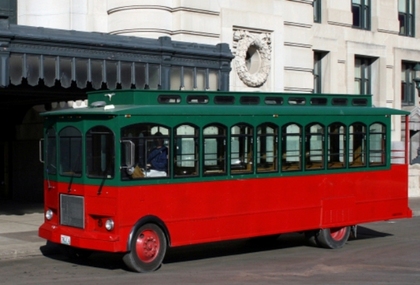 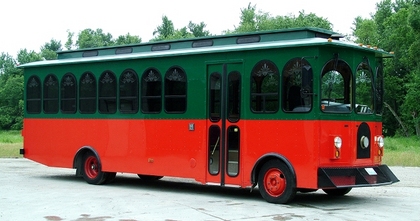 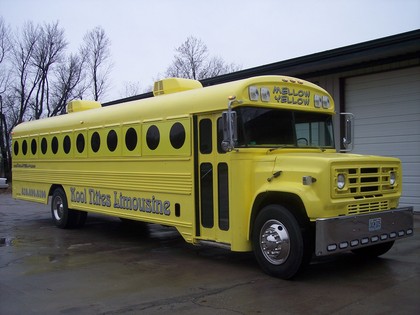 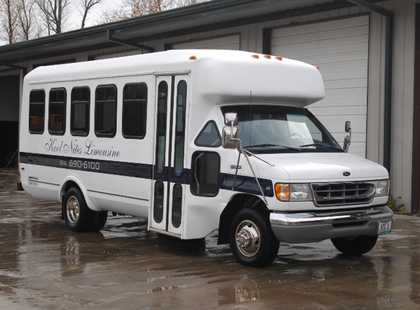 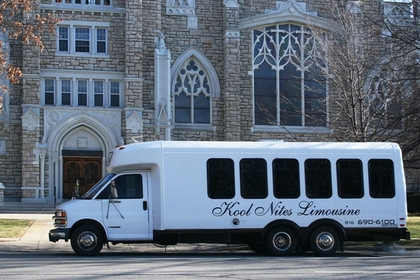 
The Kool Nites Limousine guarantee is simple.
“Deliver the highest level of personal service in the industry".

We feature a LARGE fleet of beautifully maintained, latemodel Limousines, Party Buses and Trolleys.
We provide courteous, knowledgeable, professional chauffeurs. We pledge to provide you the exceptional
personal service you deserve. 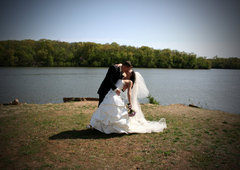 Even though it was the biggest prom day in the Metro area, we had multiple pick up and drop off points and they met every one of them, even on time. They were all very nice and dressed well. They had the transportation we needed and were priced right for the hours we requested.

We rented a trolley from Kool Nites. It was perfect for the whole wedding party to ride together around the city for pictures and to the reception. It made for a grand entrance, too. The driver knew exactly how to get to all of our destinations, but couldn't stay extra when we asked because he had another wedding booked immediately after us.

The price was reasonable but the air did not work and we got married in June. I called to complain afterwards and the manager told me that it wasn't his fault pretty much and hung up on me!!!!

I used Kool Nites Limo for a four-hour shuttle service on Saturday, April 12 for my wedding. The service I requested and paid for (pre-paid) was for four hours on a 24-passenger minibus. According to the term of service, the bus was to pick us up at the Church at 3:00 pm and drop us off at the reception in Westport at 7:00 pm. While the bus driver was very nice, he was a whopping 45 minutes late picking us up. He left two messages on my cell phone after 3:15, but I had just gotten married, and was away from my phone all day. My husband has tried calling the Kool Nites office several times to report this incident, only to be told he will get a call back later from the manager. After weeks of no response to phone calls or e-mails, we filed an additional complaint with an outside resource. No response to that either. Also, the bus was extremely dirty. For $500, I was expecting a little more. Overall, terrible customer service. I would recommend thinking twice before booking. 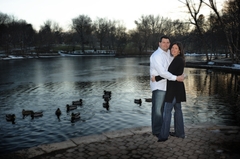