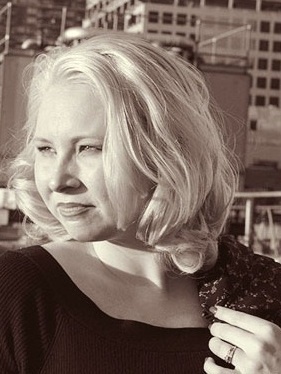 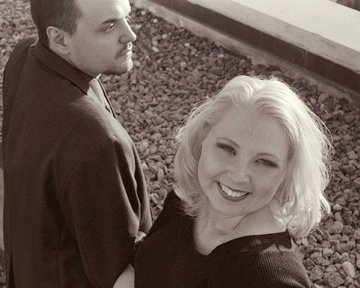 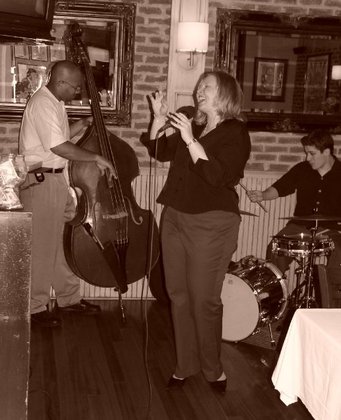 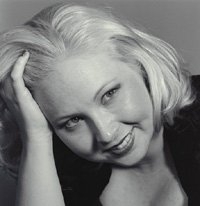 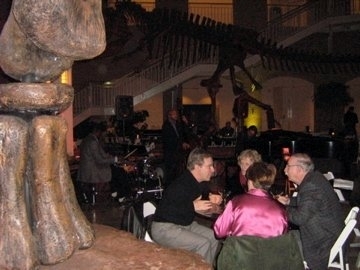 
When asked to provide a bio, Camilla responded: “There’s really not much to say! I like to play jazz. I wish I could just say that.”

Camilla Sanders has spent the past decade swinging audiences on the east coast from Florida to New York. Originally from Daytona Beach, she attended the University of North Florida’s renowned school of jazz and moved to New York City. In New York City she hosted weekly live jazz and jam sessions at Langan’s New York in Times Square for four years.

Camilla recently teamed up with Grammy-nominated saxophonist Brad Leali and Lincoln Center trumpeter Marcus Printup to record her second album “Talk About a Dream,” in tribute to the legendary Nancy Wilson/Cannonball Adderley album. Her husband and pianist Kevin Sanders is her music director, composing and arranging for the group. She now resides in Atlanta with her husband and their son Jonah.

We loved the band. They listened to everything