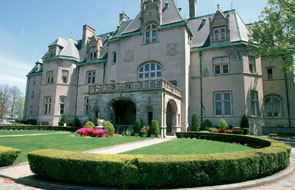 The previous review that gave this venue one star was FAR too complimentary. Disorganized doesn't even begin to describe how wretched they were to work with. Even our priest said that we had to jump through hoops like a 3-ring circuis-- nothing he'd ever seen before in all of the weddings he'd ever done. The wedding "coordinator" for the rehearsal and the day of was ghastly. She was rude, yelled at the wedding party, thought she was running the show, ordered people around, and made the rehearsal and wedding extremely difficult. She was power tripping like no bodies business. And, I was never given any way of contacting her before hand to discuss my ceremony plans. I never knew who exactly was in charge, but it's a bunch of power tripping women all un-married (no wonder), and all wretched. No one treated it like our special day. They also only give you one hour exactly for a rehearsal, which is not enough, and one hour exactly to set up, and an hour exactly afterwards for pictures, which drove my vendors up a wall. To cap everything off, when I received my religious certificate of marriage, it had the wrong name on it for one of the witnesses. Beautiful, yes, but not at all worth the stress.

Extremely difficult to work with. Disorganized and the staff were a disappointment. 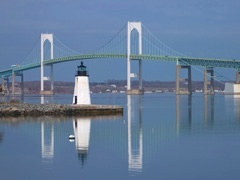