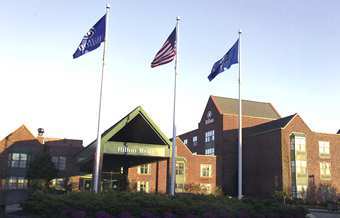 Our suite was beautiful and clean, and the hotel staff was professional and helpful. This was one of the best hotels I've stayed in.

I wanted to give zero stars but I gave one because they're one of the few places with a bar on site. They were overpriced (they actually charged more for guests using our wedding "discount" than on the website), they were incredibly rude, they said I could check into the room early (3pm) and then wouldn't let me (then lied and said they never said that). Also, they were rude to us and our guests and they didn't give most people the "out of towner" bags. They had several weddings going on and clearly didn't care about ours. The arrogance of this place is not worth it - the rooms aren't that nice. 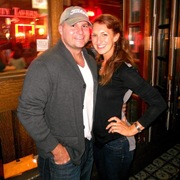 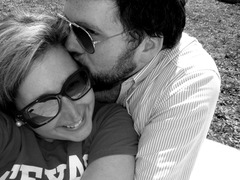 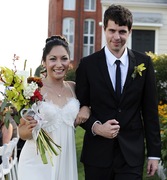 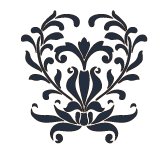